Borussia Dortmund are reportedly weighing up a move for Manchester United's Anthony Martial. 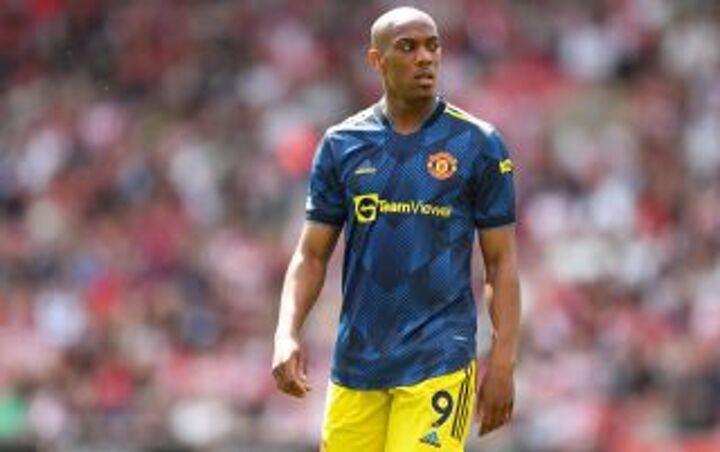 Dortmund are said to view the striker as a potential replacement for Erling Haaland, who it seems inevitable will leave the club next summer - if not sooner, with Marca reporting last month that his release clause would become active from 1st September.

Martial has also been linked Spurs lately, as his game-time at Old Trafford looks set to diminish further following the return of Cristiano Ronaldo. The Frenchman has made six appearances for United so far this season - but only two of those have been starts.

According to 90 Min, Dortmund are keeping tabs on Martial and believe they could revive his career, which hasn't lived up to the expectations that came with the £36 million United paid to sign him from Monaco in 2015.

The Bundesliga giants do have an excellent track record for developing players - but they tend to be younger and already on an upward trajectory when they arrive.

That's not something that can be said of Martial (not that many, if any, available strikers could come remotely close to emulating the terrifying feats of net-punishing Haaland).

United are reported to have put a £40 million price tag on Martial (via the Express) - and you'd have to say that Dortmund could find much better value out there.