Everton are monitoring Billy Gilmour's situation, though are unlikely to pursue a deal for Ross Barkley.

The Toffees are thought to be interested in a loan move for Gilmour, reuniting the Scottish midfielder with his former Chelsea manager - and now Everton boss - Frank Lampard.

Gilmour spent last year on loan at Norwich, making 24 appearances for the Canaries, but they finished bottom of the Premier League. 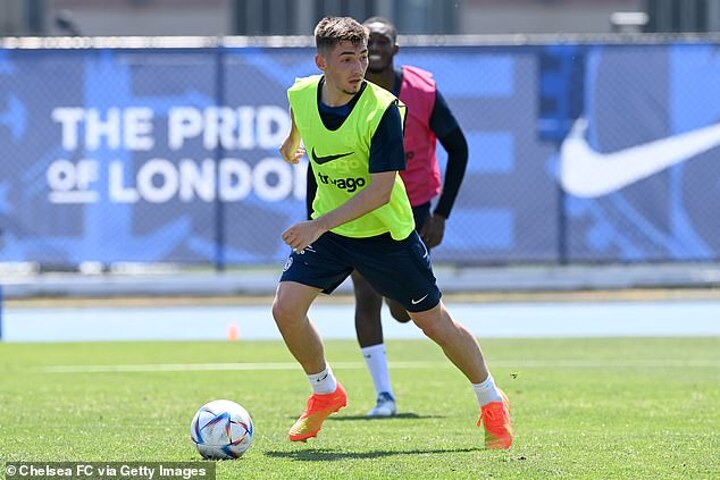 The 21-year-old has been expected to move away from Stamford Bridge again this season as part of his development, leaving the first team training squad during Chelsea's tour of the USA ahead of a likely loan move.

That opportunity may come from Goodison Park. Lampard gave Gilmour his first Premier League appearance in August 2019, and he put in some memorable performances for the Blues, including their FA Cup win over Liverpool in 2020. 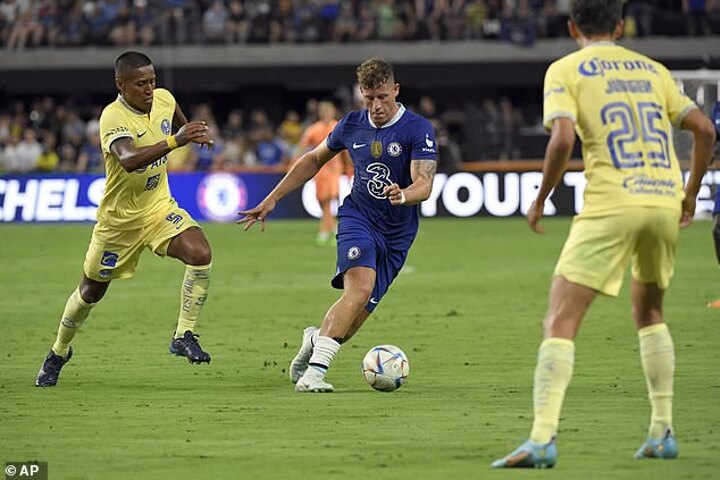 However, the blue half of Merseyside are unlikely to pursue a deal for fellow Chelsea player Barkley, despite rumours suggesting he would make a comeback.

Barkley played in the youth team for the Toffees before making 150 appearances for the senior team from 2010 to 2018, when he moved to Chelsea.

He played his 100th Chelsea game on the final day of last season, and scored the last goal of the Roman Abramovich era. However, with only one year left on his deal, Chelsea are keen to consider options about letting Barkley move on elsewhere.

However, it is thought that will not be Everton, although Aston Villa could also be interested in Barkley's services after his loan move there in the 2020-21 season.