Former Manchester United striker Edinson Cavani has confirmed that he was denied a move to Spain earlier while he was contracted to Paris Saint-Germain (PSG). 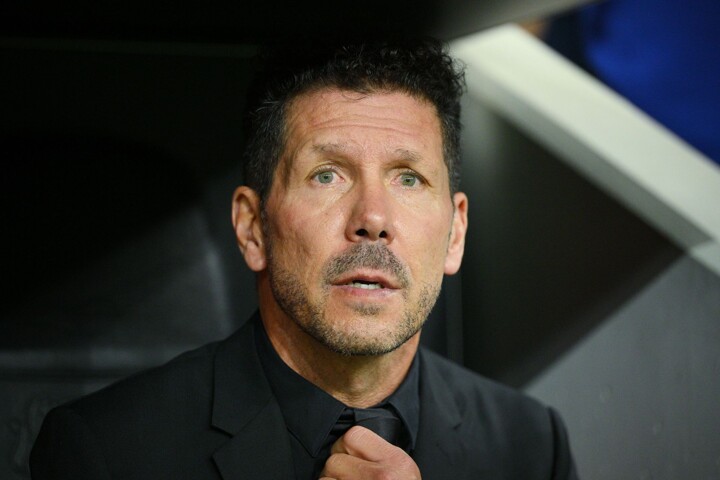 Cavani made his move to Spanish side Valencia this summer on a free transfer after his contract expired at Manchester United.

The Uruguayan international made his debut for Gennaro Gattuso's side on Saturday in a 3-0 win for Los Che. Even though the former PSG attacker did not score a goal or provide an assist, he looked sharp on his debut at Mestalla.

The 35-year-old has claimed that he could have made his move to Spain earlier in 2020 when Atletico Madrid were interested in his signature.

During the winter transfer window in 2020, Cavani was close to joining Diego Simeone's side and even agreed personal terms with the Colchoneros. However, the Spanish capital club could not agree a deal with Paris Saint-Germain president Nasser Al-Khelaïfi as the move failed to materialize.

Cavani has opened up on his pleasure to finally be able to play in LaLiga.

"Yes, it's true. I could have come another time, but it was not up to me."

"Atlético could not come to an agreement with PSG, which was my team at the time. But, fortunately, today I am here, in Spain”.

Cavani eventually joined Manchester United in the summer of 2020 after his contract expired at the Parc des Princes. During his time at Old Trafford, the Uruguayan struggled with fitness issues, but still scored 19 goals in 59 games while producing seven assists.

At 35 years of age now, the former Manchester United and PSG star is in the twilight of his career, and we will have to wait and see how he fares for Valencia.

When we talk about the best strikers in the last couple of decades, Edinson Cavani quite naturally joins the list. The Uruguayan international has enjoyed a fantastic career at both club football and at international level.

He caught the eye of the European giants during his time at Palermo before making his switch to Napoli.

After two impressive seasons for the Naples club, he joined PSG and had a stellar seven-year stay at the French capital club.

Cavani also did a pretty decent job at Manchester United, even in his thirties, while for Uruguay, he has 58 goals in 113 caps, which is outstanding.