Manchester United's transfer talks with PSV this summer made preparations for the new season 'difficult' for Cody Gakpo, director of football Marcel Brands has claimed. 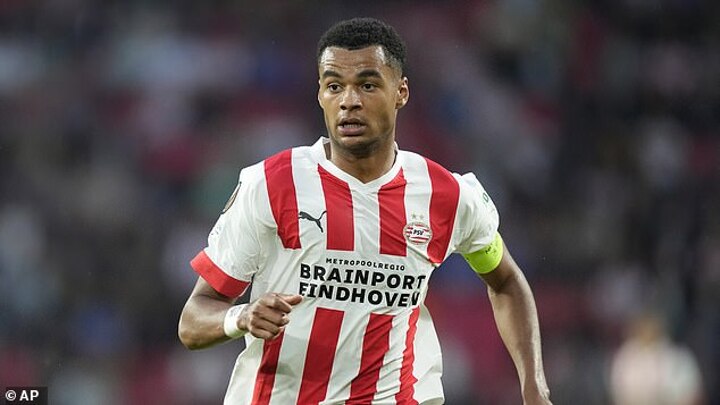 Reports emerged earlier this summer that Eindhoven's board were eager to offload the £43million-rated Dutch star to suitors Arsenal, Leeds or Manchester United, amid the departure of former PSV technical director John de Jong.

But Brands has since insisted that Gakpo would have remained at the Philips Stadium even if the 'right amount' had been offered, urging that the 23-year-old did not want to leave. 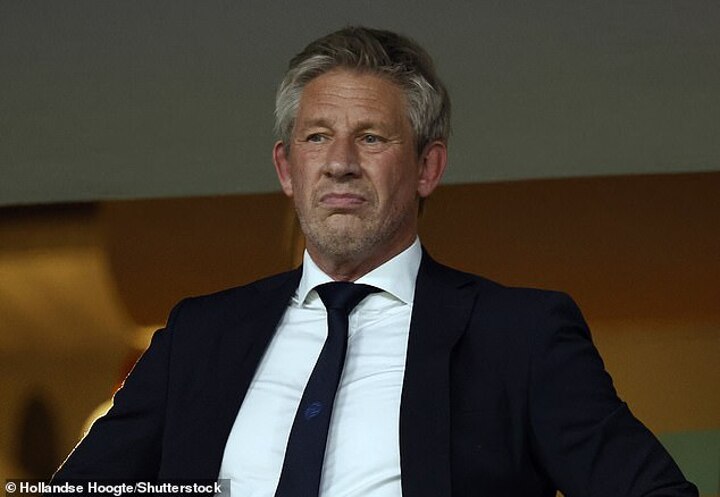 As a result of the transfer negotiations, Brands believes Gakpo suffered from a lack of preparation heading into the new season.

'Cody has had a difficult preparation with us because he has spoken with Manchester United,' he told ED.

'They didn't come until mid-August and didn't go through. I even think Cody wouldn't have left at the end of the transfer window, if the right amount had been offered. 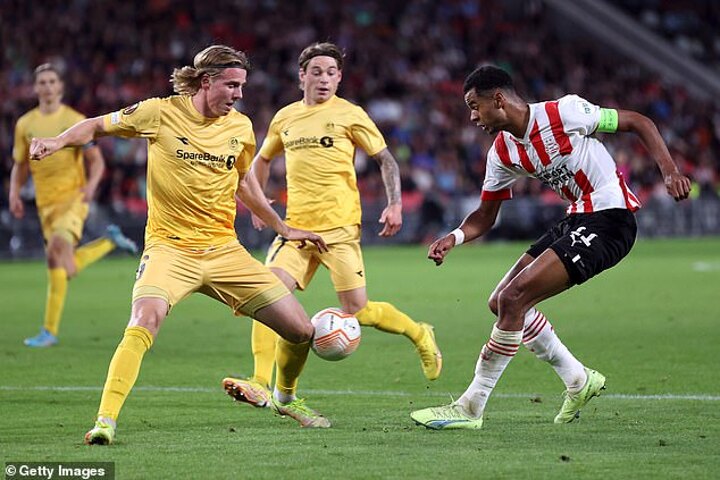 'There has been no bid that approached the lower bound of what we agreed with Cody.'

Despite the alleged lack of preparation, Gakpo has enjoyed a fruitful start to the Eredivisie campaign, scoring seven goals in his first six matches.

The forward bagged a brace on the opening weekend against FC Emmen and followed it up three weeks later with a hat-trick in PSV's 7-1 win versus FC Volendam.