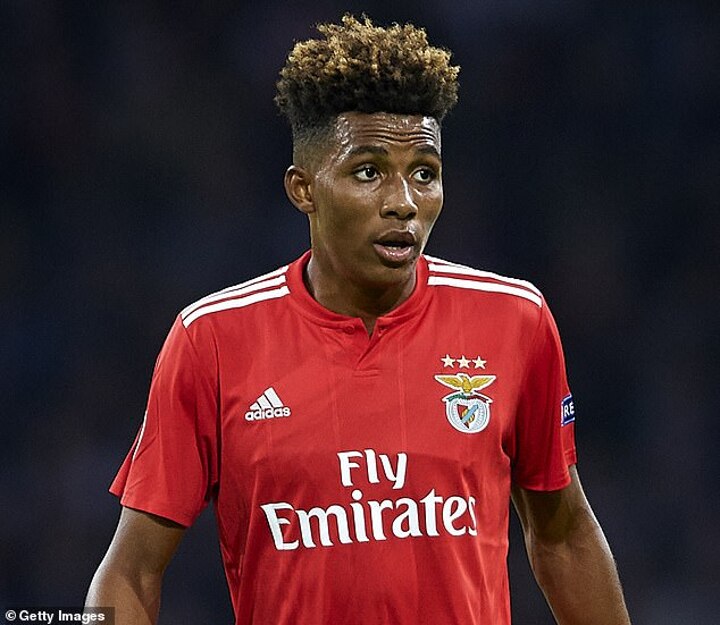 Jorge Mendes was believed to be in attendance at their FA Cup third-round replay with Middlesbrough on Tuesday night, with the Portuguese middle-man working on the Fernandes deal.

The 21-year-old midfielder was also wanted by West Ham United but is set to join Tottenham from Benfica on an 18-month loan with an option to buy.

The Hammers even came to an agreement with Benfica but the player preferred Spurs.

Mourinho, represented by Mendes, made bolstering his midfield a priority with Moussa Sissoko set to be sidelined until April and Fernandes represents a relatively risk-free solution.

The initial loan will cost Tottenham around £4million, while the price to make it permanent will set them back closer to £40m. 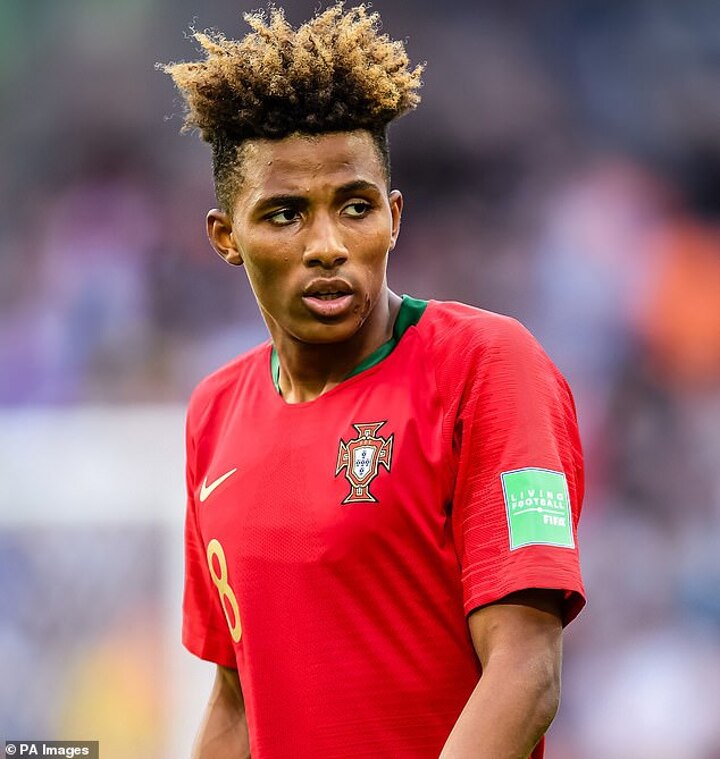 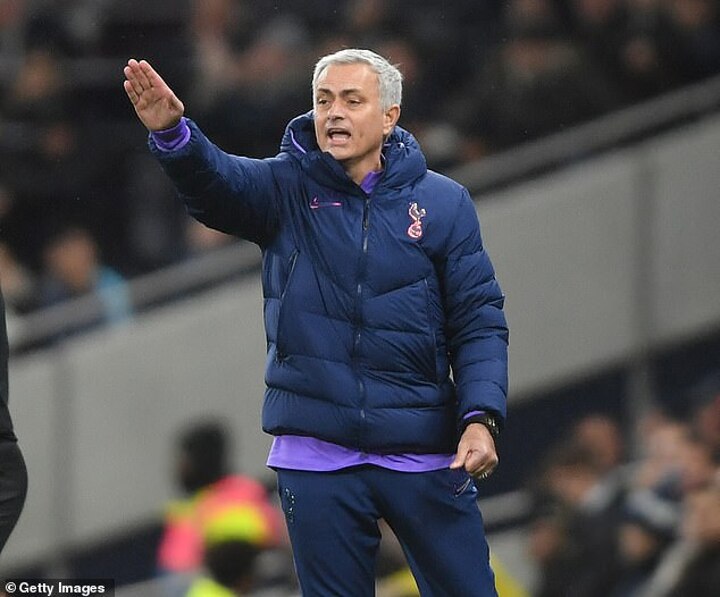 Mourinho hopes the transition will be relatively straightforward for the young Portuguese talent, whose parents already live in north London.

One concern is his lack of game time this season. Benfica's reason for letting Fernandes leave is because he has fallen out of favour with head coach Bruno Lage.

Other business that could be conducted in this window is the sale of Christian Eriksen.

The Danish playmaker started against Middlesbrough on Tuesday night but those close to the player say he has been left frustrated by how fans have been treating him. 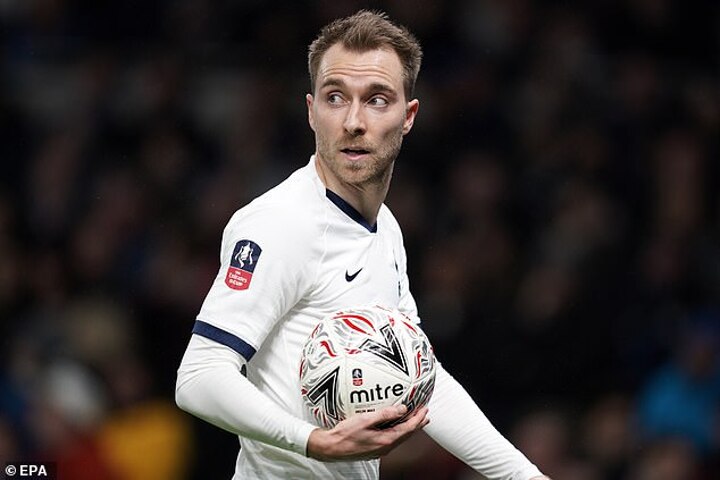 Eriksen, who joined Tottenham from Ajax in 2013 for just £11m, was jeered when substituted during their Premier League defeat by Liverpool at the weekend.

Despite that, the Spurs boss opted to start Eriksen against the Championship visitors. Serie A side Inter Milan are the frontrunners to sign him this month.