Roma are in advanced negotiations with Arsenal for the transfer of midfielder Granit Xhaka. 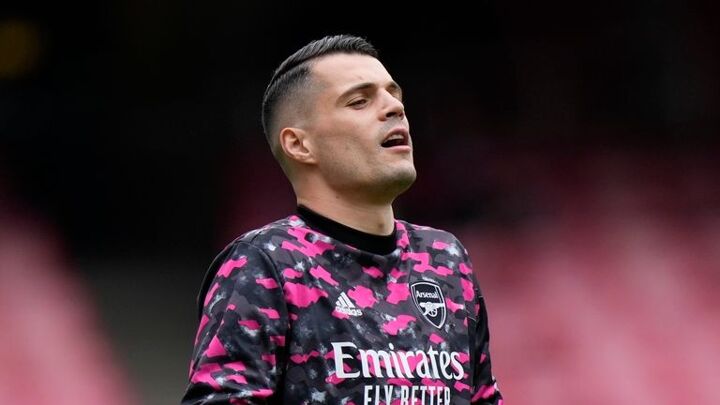 Personal terms between the Switzerland captain and Roma are not expected to be a problem.

Xhaka was requested by new Roma boss Jose Mourinho, who was named as Paulo Fonseca's replacement in May. 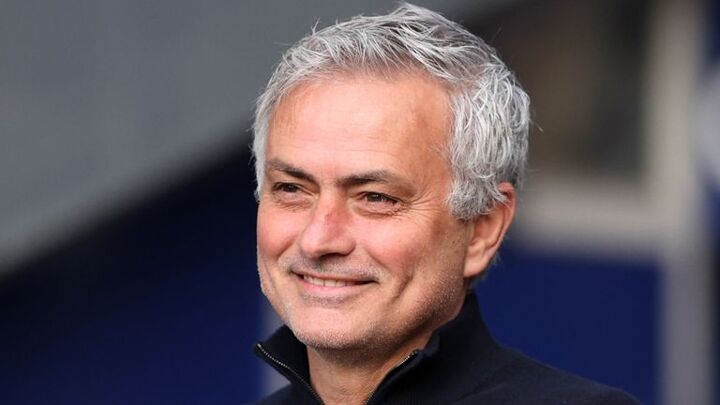 The ex-Tottenham boss is understood to be an admirer of the Switzerland international and said of Xhaka two years ago: "He is the most important man in the entire Arsenal midfield. He's a true leader."

Xhaka joined Arsenal from Borussia Monchengladbach in 2016 for a fee in the region of £30m.

He made 31 Premier League appearances during the 2020/21 season, scoring once, and has featured over 160 times in the league since his arrival five years ago.

The 28-year-old came close to leaving the Emirates Stadium in January 2020, amid reported interest from Hertha Berlin, but opted to stay in north London on that occasion.

Sky Sports News reporter Dharmesh Sheth writes: "This promises to be another busy summer for Arsenal.

"We shouldn't expect big-money arrivals due to the financial hit the club took during the pandemic - as well as another season out of the Champions League.

"David Luiz will leave when his contract expires next month. There are also question marks on whether striker Eddie Nketiah will stay. Nketiah's contract is up in the summer of 2022 - as is Alexandre Lacazette's. As yet, there has been no news of talks over a new deal for either player.

"Willian is another player who may be allowed to leave, despite having two years remaining on his deal

"As it stands, on-loan players Martin Odegaard and Dani Ceballos will return to Real Madrid. Arsenal are thought to be keen on signing Odegaard on a permanent transfer - though they could be priced out of a deal."