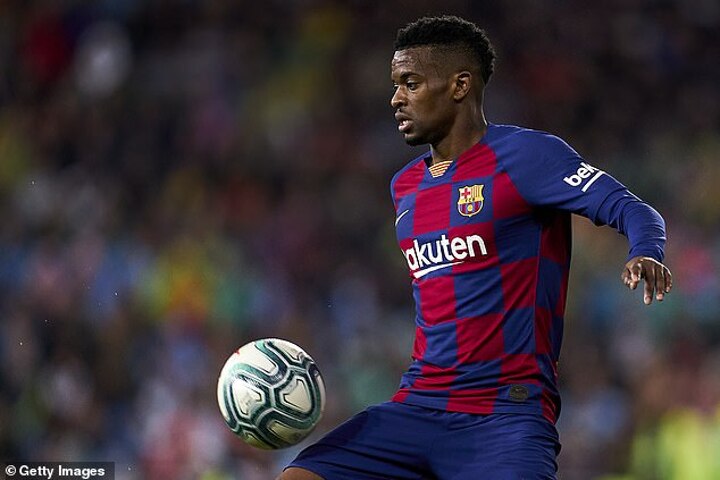 City are understood to be open to a swap deal involving Joao Cancelo, the Portugal international who cost £60million from Juventus last summer.

Swap deals are expected to become more prevalent once the transfer window re-opens, with Barcelona open to moving on a sizeable number of their current squad.

Semedo moved to the Nou Camp from Benfica, where he had played alongside Bernardo Silva for the club’s B team when the pair were teenagers.

The 26-year-old will become the seventh full back signed during Guardiola’s reign — at a cost of almost £200m — should City manage to secure his signature amid interest from elsewhere in Europe.

Meanwhile, City will be the last top-flight team to return to training over the weekend with a view to the Premier League’s resumption late next month. The squad and staff underwent coronavirus testing on Monday before a second round yesterday and are expected to be back on the grass this weekend.