Borussia Dortmund are ready to battle to keep Erling Haaland this summer. 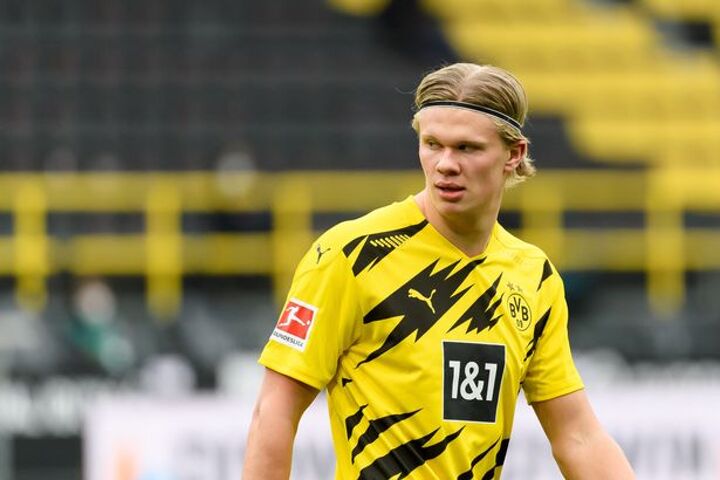 The Norwegian striker is now Europe’s hottest prospect having made rapid strides since arriving at the Westfalenstadion in January 2019.

Holland’s future is in question after a stunning 16 months in the Bundesliga, with a host of Europe’s elite monitoring his progress.

A £75million release clause in his contract kicks in in the summer of 2022, but a number of clubs are preparing big-money assaults on BVB in a bid to get him on board this summer.

Dortmund have intimated that they want at least double that figure to part ways with their No.9 this summer and are willing to play hardball to ensure he remains if that £150million figure isn’t met.

Despite that, Haaland’s father, ex-Manchester City midfielder Alf-Inge Haaland, and the player’s agent, Mino Raiola, both arrived in Barcelona on Thursday for meeting’s with new Barca president Joan Laporta.

Flying in from Nice, the duo held a two-hour meeting with Laporta and the club's director of football Mateu Alemany.

Despite the Catalan giants’ huge debts - north of £1bn - they are keen to spend big on Haaland, in their quest to keep Lionel Messi at the club; his contract is up this summer and Laporta knows he must prove to the Argentine that they can compete both in La Liga and the Champions League next term to persuade him to remain.

But Dortmund aren’t panicking over their 33-goal striker and his future - indeed, sporting director Michael Zorc, when asked about Raiola’s trip to meet with the Catalan giants, was more than relaxed. 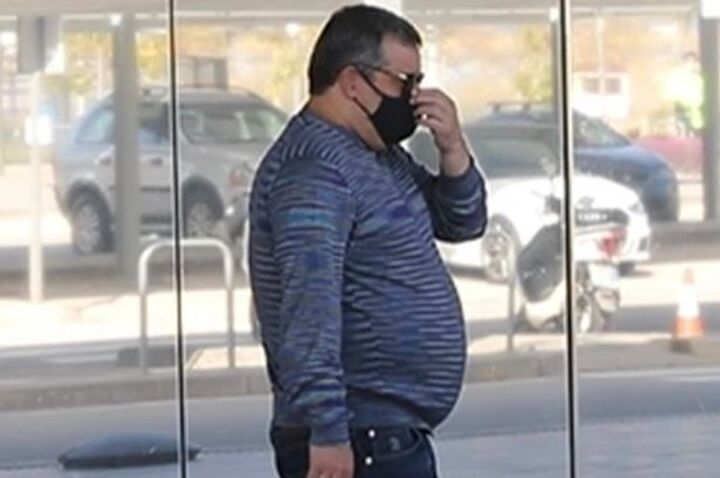 “[It's] No problem when Alfie and Mino want to take a sunbath on the Mediterranean Sea. I am relaxed because I know what we want.”

Raiola has recently made clear his feelings on Haaland potentially leaving BVB this summer - insisting the player's development has been quicker than anticipated.

“This boy — I'm 100 percent convinced and everybody's convinced — can move to any club, wherever he wants, already on this level. And he could have done that last year.

“But maybe last year there were still teams saying, 'Oh, he was in Red Bull Salzburg, can he do it in another club?'

“He's quicker than his own prediction. So yes, Haaland is the talk of the town.”