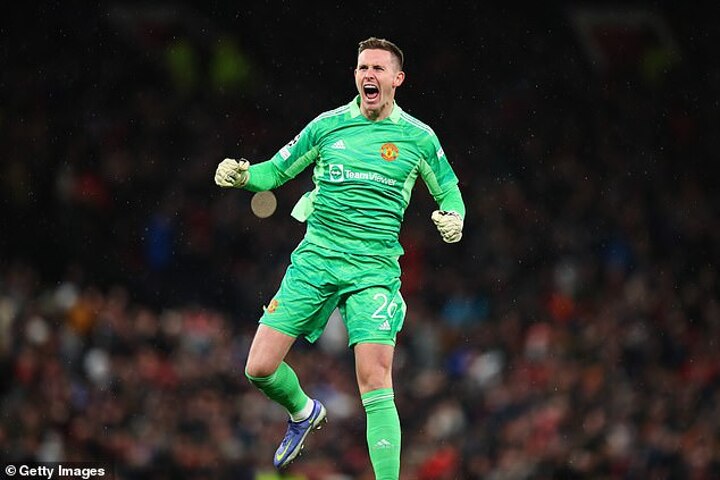 United want a new keeper to compete with Tom Heaton as understudy to David de Gea and have spoken to Watford regarding a move for Daniel Bachmann as they examine a number of budget options.

However, Bachmann, 27, still has two years left on contract and Watford would command a fee. 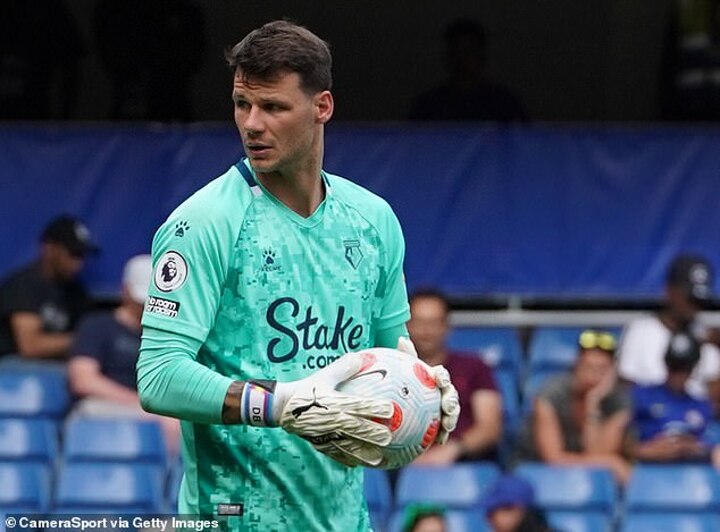 Newly-promoted Premier League club Forest will have an option to buy one-cap England international Henderson for £20million at the end of the loan.

Among his seasons of consistent football so far was a successful loan at Sheffield United when Henderson was central to their impressive 2019-20 campaign, which ended with a ninth-placed finish.

He then returned to Old Trafford the following season and played a big part in United finishing second. Now he will likely replace Brice Samba at Forest, with the Congo star wanting a move to France. 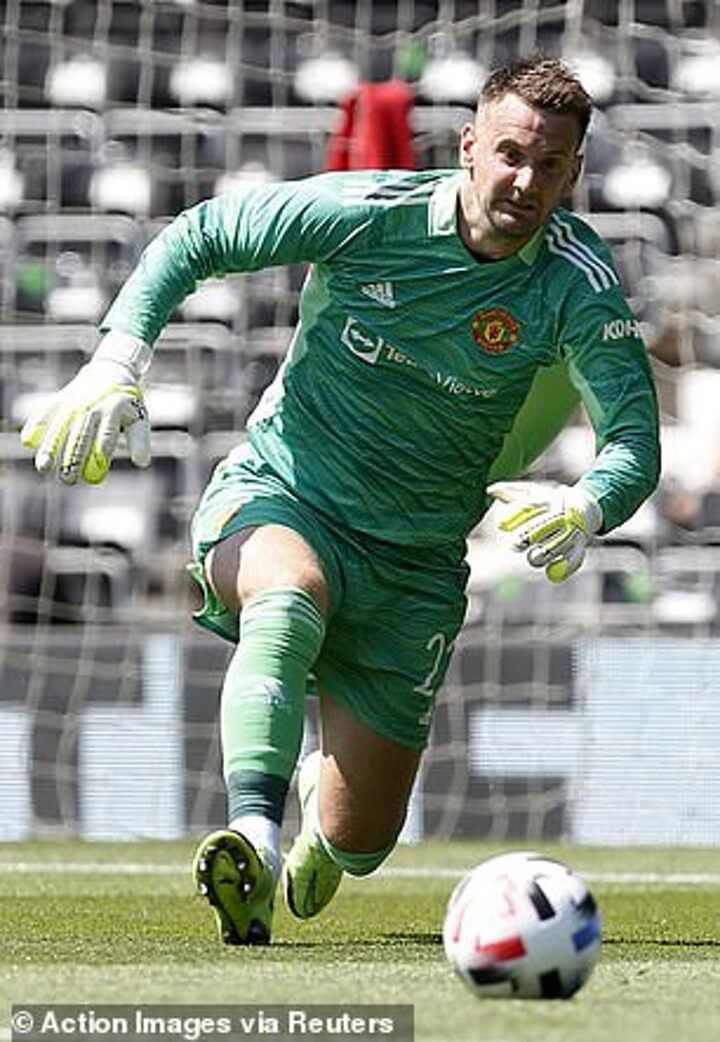 Bachmann meanwhile has been at Vicarage Road since 2017 and played 23 Championship games when the Hornets won promotion to the Premier League in 2020-21.

The Austria international then started the Hornets' first four top-flight games of last season, but ultimately was demoted to No 2 once he had lost his place to Ben Foster.

Foster has now left Watford, but the club have signed a replacement in the form of Maduka Okoye from Sparta Rotterdam for nearly £5m. 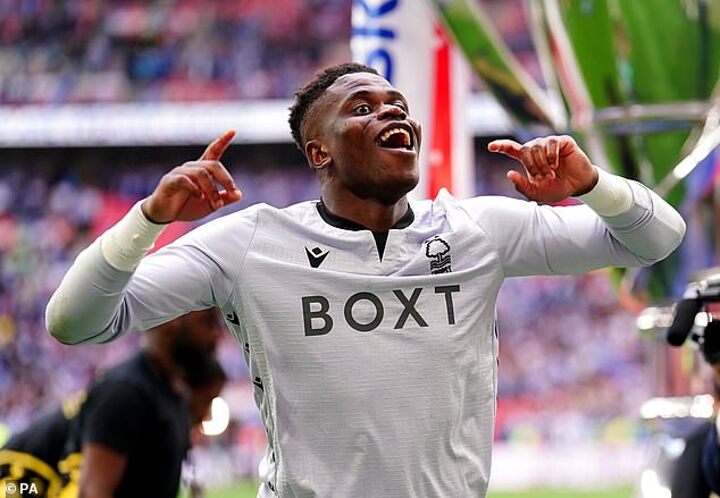 Bachmann came to England in 2011 when he was signed by Stoke City from Austria Vienna as a 17-year-old.

He never made a first-team appearance for the Potters though, instead heading out on various loans in the UK, namely to Wrexham, Ross County and Bury before being snapped up by Watford five years ago.

Bachmann has made 41 appearances for the Hornets, but spent the 2018-19 season out on loan against, this time with Kilmarnock.