Wolves’ hopes of signing Diego Costa are fading over the striker’s wage demands. 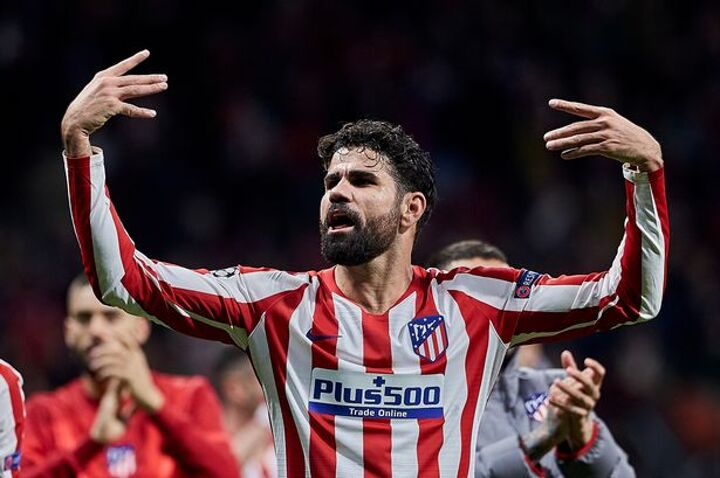 The former Chelsea star is a free agent after leaving Atletico Madrid.

And Nuno Espirito Santo has been widely linked with a move for him with Raul Jimenez out long term after suffering a fractured skull.

But Costa, 32, would want more than £250,000 a week and that would put him out of Wolves ’s wage bracket and cause them issues around financial fair play unless there were outgoings.

The fact the Brazil-born Spain international is a client of Jorge Mendes, who has close links to Molineux owners Fosun International, had made a deal look simple.

But unless the player is willing to accept a significant pay decrease to return to the Premier League club then it is likely to be a no-go. 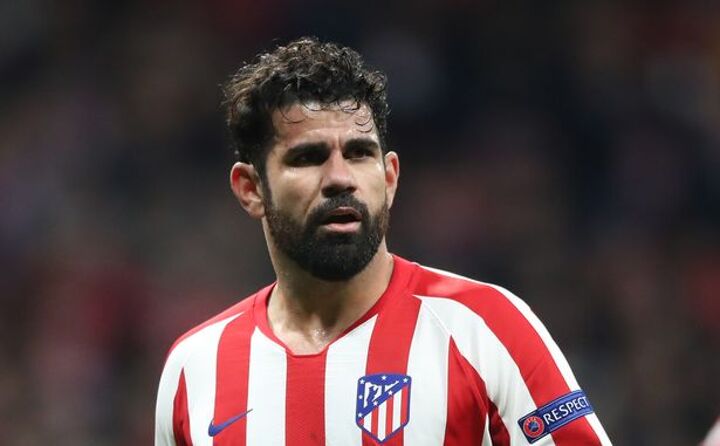 Costa joined Chelsea, with whom he won two Premier League titles, for £34million from Atletico in 2014.

He returned on January 1, 2018 for £54m, having agreed the move several months earlier following his infamous bust-up with his Blues boss Antonio Conte.

His contract with Atletico was due to expire this summer, mean he was free to talk to other clubs this month.

But the La Liga side agreed to terminate his contract six months early after he told them he wanted to leave citing ‘personal reasons’.

Wolves secured their place in the fourth round of the FA Cup on Friday night with a 1-0 home win over Crystal Palace.

"He's a hard-working player. Of course, these special moments will give him confidence.

"He had good actions in the game – good delivering, good crossing – and we should take advantage. It can only boost his confidence, of course."