Daniel James has become Ole Gunnar Solskjaer's first signing at Manchester United , with the Welshman putting the finishing touches to his £18million switch from Swansea City on Wednesday. 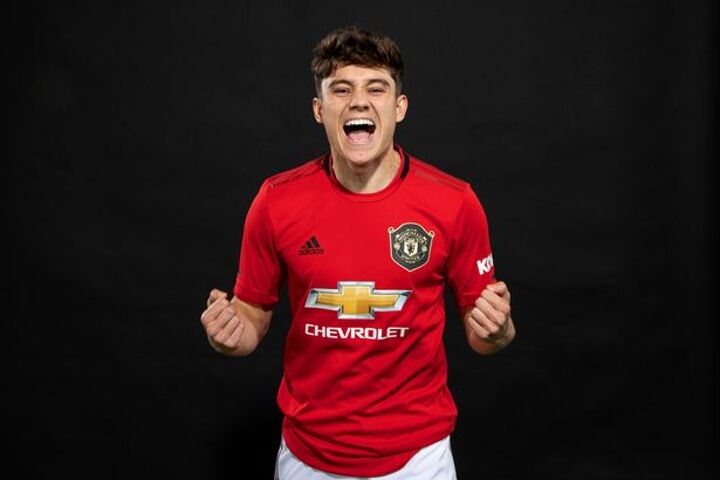 The 21-year-old might not be seen as a relatively big name in world football, but his addition and the lightning pace he is sure to bring to the United attack whenever called upon are sure to be assets to Solskjaer's side in the new season.

After confirmation of the move, Solskjaer told United's website : "Daniel is an exciting young winger with lots of skills, vision, exceptional pace and a good work ethic.

"He had a great season with Swansea City and has all the attributes needed to become a Manchester United player.

"We are delighted he has signed with our club and we are all looking forward to working with him. This is the perfect environment for Daniel to continue his development."

And according to a report, the move could have ramifications for Liverpool's transfer window as well.

Goal.com claim that the Reds are using the James transfer to help evaluate the worth of their winger Ryan Kent, who enjoyed a successful campaign on loan at Rangers in 2018/19.

It is claimed that Kent has turned down another loan move to Championship club Leeds United, as he would instead prefer to either try and force his way into the Liverpool squad or leave the club on a permanent deal. 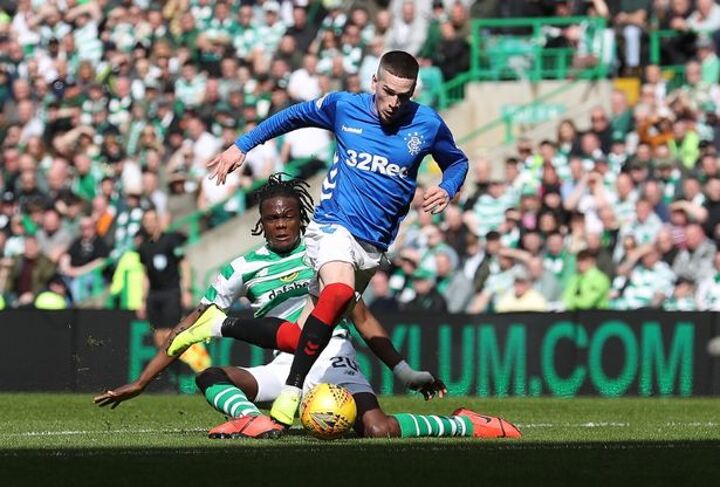 Kent has been loaned out by Liverpool five times, and amassed 125 first-team appearances during those spells, while James has earned his £18million move to Old Trafford off the back of just 43 senior appearances.

That has reportedly led to Liverpool looking for a fee of £12million to sell Kent permanently, thereby swelling their transfer coffers to make their own moves this summer.

But with several of Liverpool's attackers away on international duty, Kent is at least expected to be given a chance by Jurgen Klopp in the European champions' early pre-season friendlies.