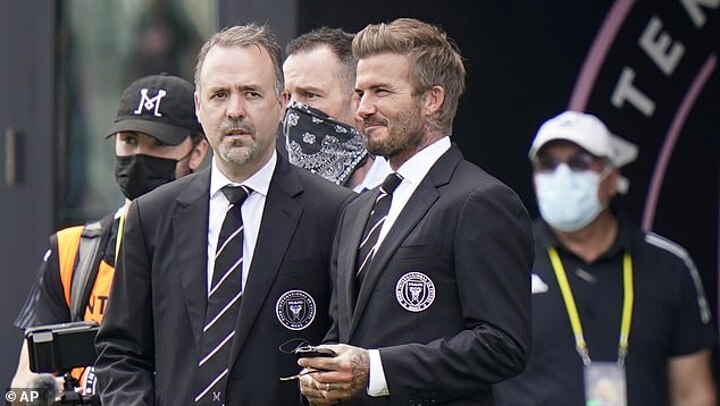 Barcelona captain Messi has been linked with a move away from the club over the past year but looks set to remain at the Camp Nou for a further two years as a new contract looks set to be on the way.

Mas has been working alongside former England captain Beckham, who founded the Miami side in time for the 2020 season, in the running of the club and claims the signing of Messi would help the Herons build a 'world class team'.

He told the Miami Herald: 'David and I have been working really hard, we have aspirations of bringing the best players here and Leo Messi is a generational player, arguably the best player of all time.

'I am optimistic Messi will play in an Inter Miami shirt because I think it will complete the legacy of the greatest player in our generation and will meet with the ambitions of the owners of Inter Miami to build a world-class team.'

Inter Miami are mid-way through their second season as a professional side having reached the preliminary round for the MLS Play-Offs last season. 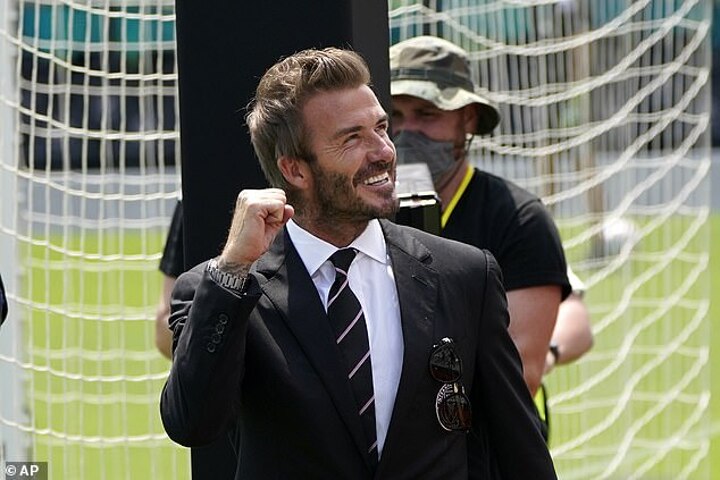 Messi has previously spoken out about his desire to play in America when he deems his Barcelona days to be over.

The Argentine told Spanish news outlet La Sexta last year: 'I always said that I have the impression that I would like to enjoy the experience of living in the United States, of living in that league and that life, but if it happens or not I don't know,'

The MLS franchise have added world-class talent to their side in the last few years, with the purchases of former Juventus players Gonzalo Higuain and Blaise Matuidi recently.

However, Miami - who are now managed by former England women's manager Phil Neville, were hit with transfer sanctions by the MLS due to the signing for former France international Matuidi. 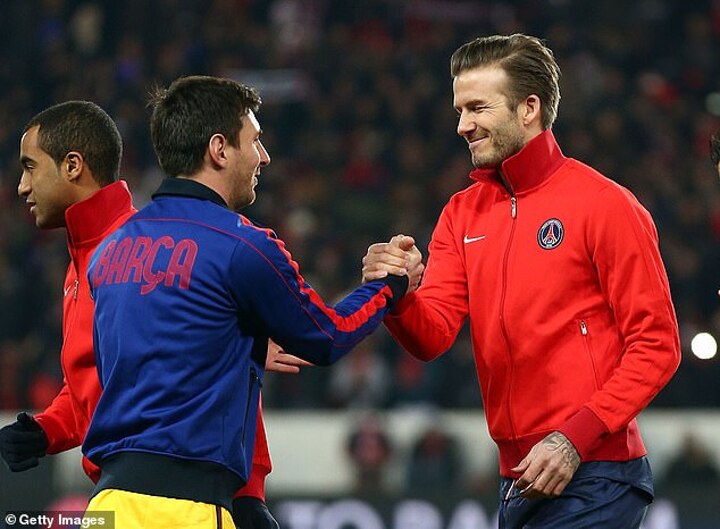 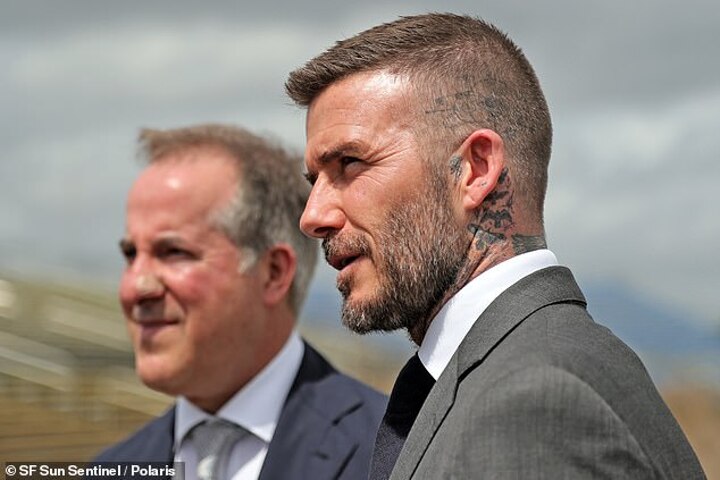 The midfielder, who joined  in August 2020, was not named as a 'Designated Player' that does not conform to the MLS salary cap rules, which state the majority of players cannot earn more than £1.14million-a-season.

The investigation also states that Inter Miami should have also named striker Andres Reyes, now at New York Red Bulls, as a Designated Player, while Beckham's team did not disclose agreements that led to underreported salaries for players Julian Carranza, Leandro González Pirez and Nicolas Figal.

Beckham's franchise were then handed a £1.4million fine for breaking MLS transfer spending rules, while their  allocation money given to them for MLS transfers in 2022 and 2023 has been reduced to £2m.

The investigation found owner Beckham not guilty of any wrongdoing but managing director Jorge Mas has been fined £176,000 while former director of football Paul McDonough - who was sacked in December - has been banned from football for two years.