Inter Milan have approached Tottenham about signing midfielder Tanguy Ndombele this summer, according to reports. 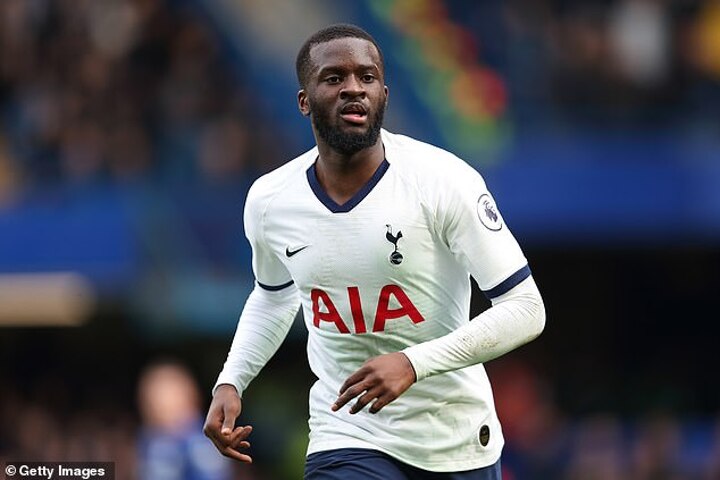 The Frenchman has been linked with an early exit from the club following a nightmare first season blighted by fitness problems and poor performances, with the player said to have fallen out with Jose Mourinho.

Barcelona have also been touted as a possible destination for the 23-year-old, who was one of the most coveted midfielders in the world before leaving Lyon last year. He ended up joining Spurs in a club-record deal worth £63million. 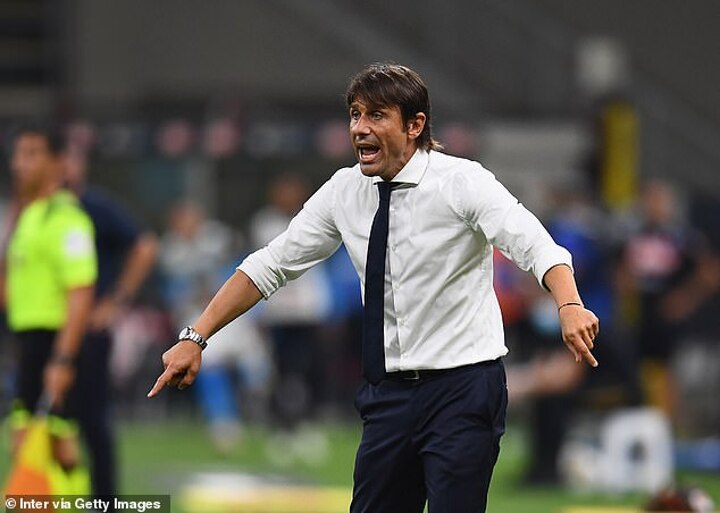 Now Antonio Conte's men are keen to end his disastrous spell and bring him to the San Siro, according to Sky Sports, with talks reportedly already under way. It would be their second signing from Spurs this year after taking Christian Eriksen in January.

Ndombele enjoyed a good start to his Spurs career initially, scoring on his debut and following it up with an assist in his second game at Manchester City.

But since then he has suffered difficult times, picking up niggling injuries and struggling to remain fit - he played the full 90 minutes in just three Premier League campaigns last season.

He was also opened to ridicule after a video of him barely tracking back to chase midfielder Pedro Neto in a 3-2 home loss to Wolves went viral, with Mourinho simply laughing after being quizzed on the clip in question. 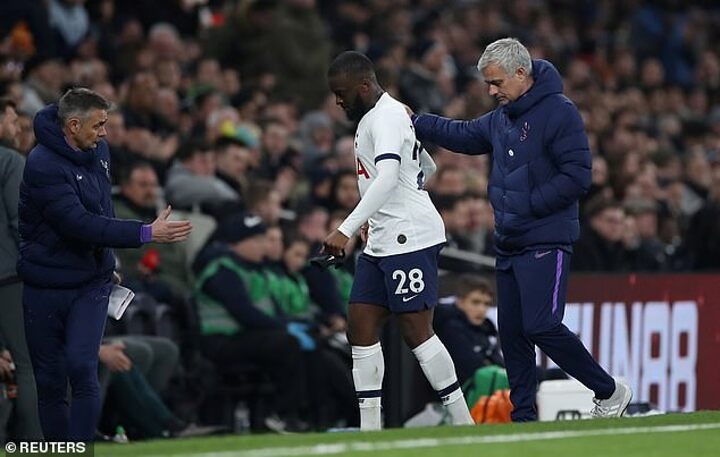 Two games later, in their 1-1 draw with Burnley, he was forced to hook Ndombele at half time, claiming he 'didn't have a midfield'.

Reports in France claimed their relationship was beyond breaking point, and the Portuguese boss was forced to insist there was no issue - despite playing him just twice from the bench after the Premier League restart.

'Sometimes I apologise to my players that are not my first choice because I feel their work in training deserves something more than I give but I have to do my job the best I can and I felt for these two matches I didn't need him.'