Inter are confident that they will be able to sign Lautaro Martinez to a new and improved contract by the end of this season according to a report in today's print edition of Corriere dello Sport. 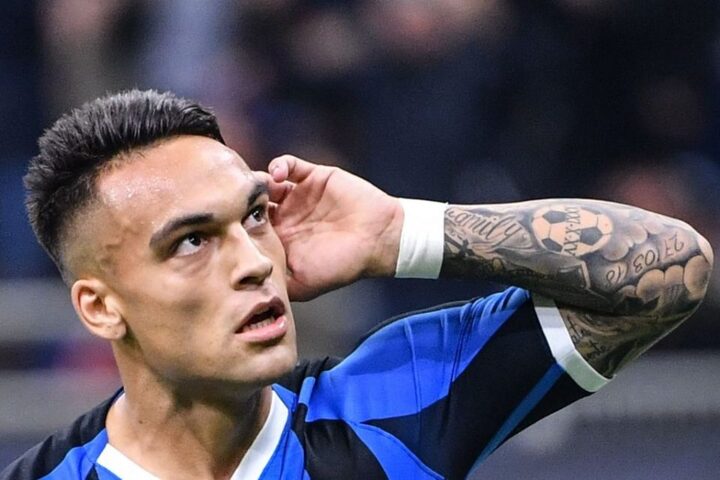 The 22-year-old still has three and a half years left to run on his current deal with the club but his contract includes a €111 million release clause and he is attracting interest from a whole host of clubs.

As per the report, Barcelona and Real Madrid are set to lock horns over the Argentine international striker this Summer.

Neither club would seemingly have any qualms about paying Lautaro's release clause and it is for this reason that Inter hope to either at least double it or remove it entirely as part of a new contract.