Inter could go back in for Roma defender Alessandro Florenzi in the coming months according to a report from Italian news outlet CalcioMercato.com. 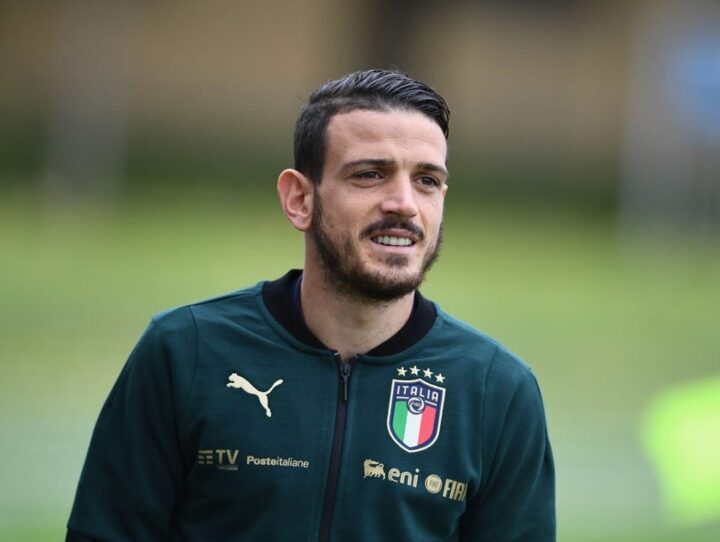 Florenzi is currently out on loan at La Liga side Valencia but has struggled to live up to expectations and is likely going to have to make a decision on his Roma future once his loan deal expires.

Florenzi fell out of favour under Paulo Fonseca in the first half of the season and left for Valencia in January so he could play regularly with a view to making it into Italy's EURO 2020 squad – a tournament that has now been moved to next Summer due to the ongoing Coronavirus pandemic.

Inter have shown an interest in him in each of the past two transfer windows with manager Antonio Conte a big fan of him but the report warns that the poor relations between Inter and Roma could make reaching a deal difficult.

Inter aside, Fiorentina are also interested in signing him as are Premier League side Everton.