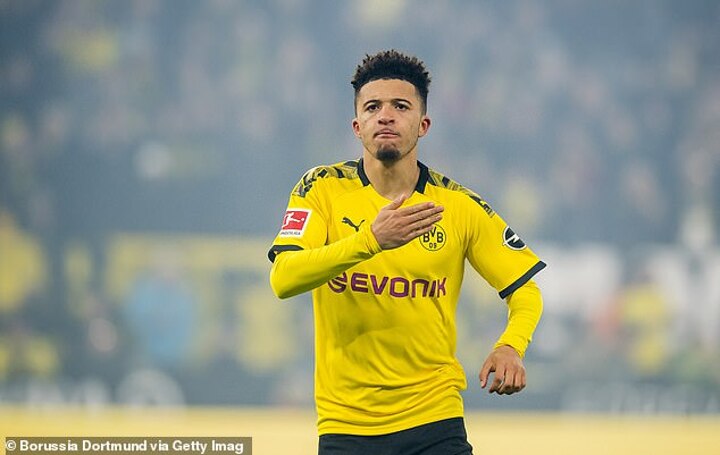 German magazine Kicker reported on Wednesday that the rumour across Germany right now is that Sancho could instead prefer a switch to Anfield due to the increased likelihood of winning a Premier League title with Jurgen Klopp's side. 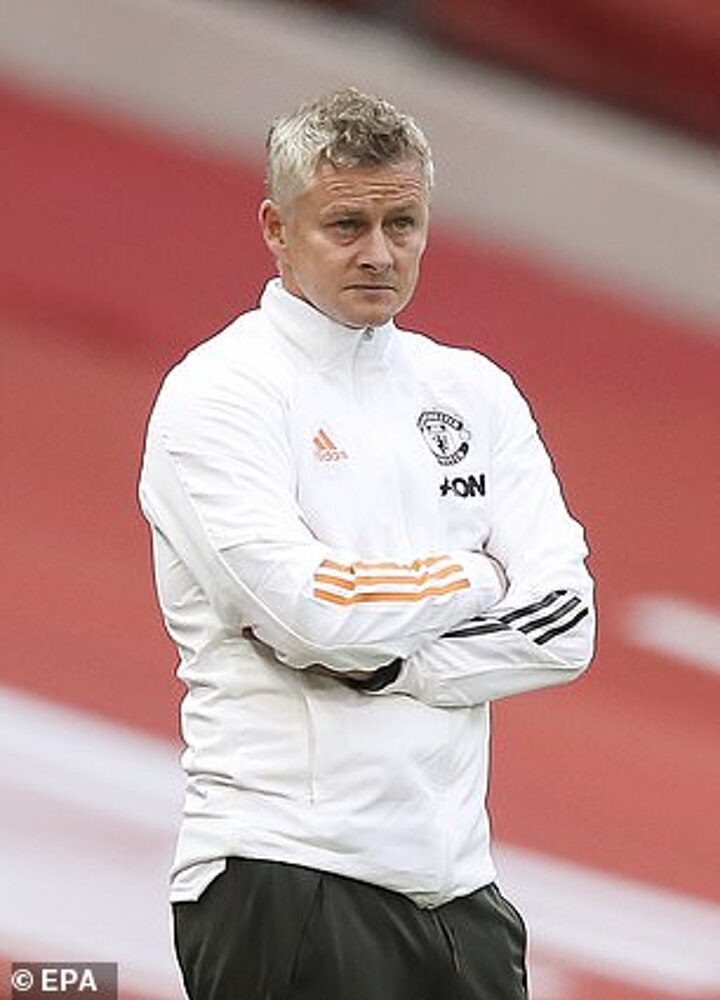 United are desperately seeking a right winger for their three-piece attack alongside Marcus Rashford and Anthony Martial and have locked their eyes on Sancho.

Sancho's incredible success since swapping Manchester City for Dortmund back in 2017 for £8million has paid off handsomely as he is now one of the most sought-after young players in the world.

Dortmund have set  United a deadline of 13 days if they want to complete a sensational £110m deal for Jadon Sancho. 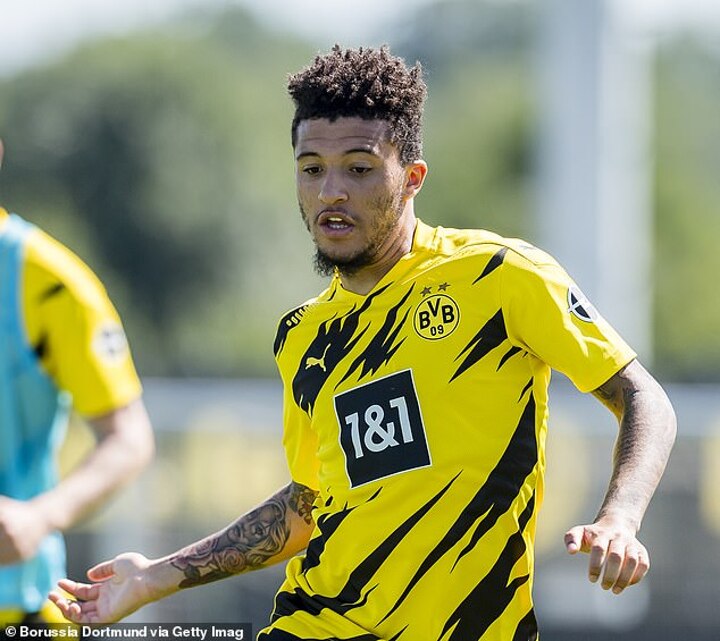 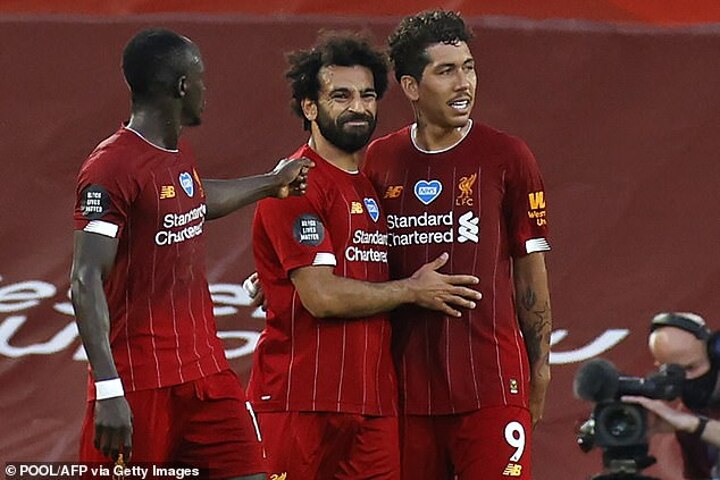 The 20-year-old is due back in Dortmund on Thursday for the start of their pre-season training before the Bundesliga kicks off again in mid-September.

Dortmund want any deal for the England international done by August 10 when they leave for a pre-season training camp in Switzerland, even though the transfer window will stay open until October 5.

Sancho remains United's No 1 priority in the transfer window, but the Old Trafford side are yet to make a formal offer, with sources telling Sportsmail that reports in Germany of an opening bid of £89m being rejected are wide of the mark.

The England international is under contract through until 2022 and the club are under no immediate pressure to cash in if the right offer fails to arrive from the Premier League. 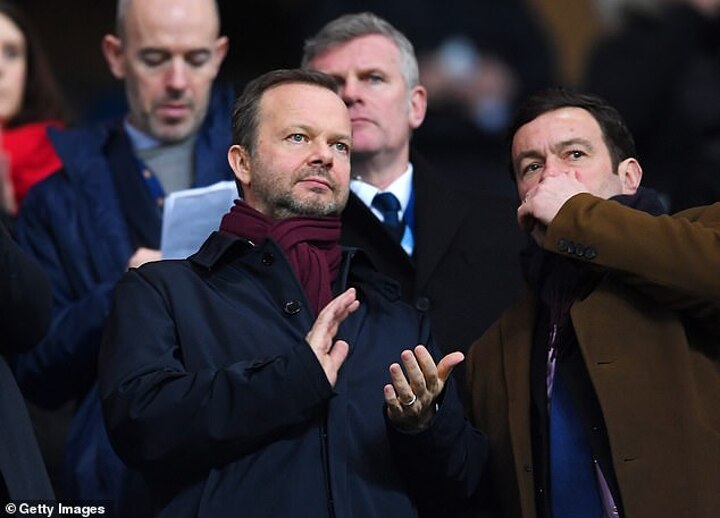 Liverpool, like United, have a three-man attack with Sadio Mane, Roberto Firmino and Mohamed Salah among the most potent in the world in the last two seasons.

None of those three look set to move on in the wake of their title win and so Sancho, should he prefer a move to Anfield, would have incredible competition for places in comparison to United where the right-wing spot would see Sancho go straight into it.

As well as a move for Sancho, Solskjaer also wants a new centre back but will first have to offload some defenders with Marcos Rojo set to leave and a question mark hanging over the future of Chris Smalling - with Roma reportedly struggling to meet United's asking price - and Phil Jones.