Gabriel Jesus aims to emulate Manchester City's 'best ever player' Sergio Aguero and become a 'proper striker' when the Argentine departs the club in the summer. 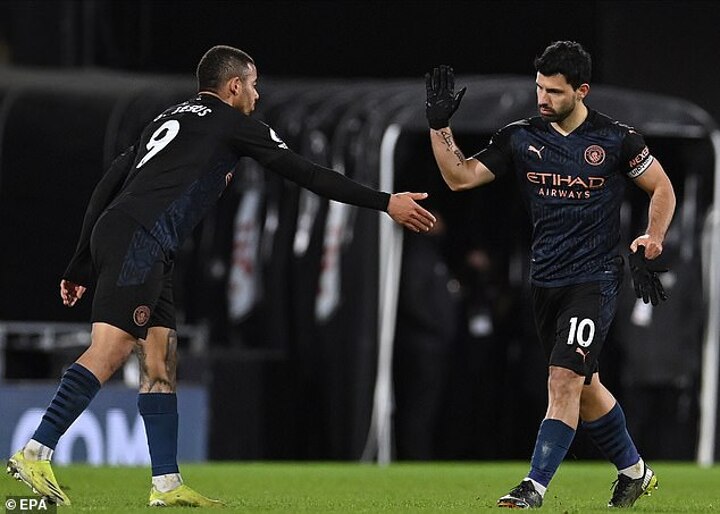 Aguero, 32, the club's all-time record goalscorer with 257 goals in 384 matches, will leave the Etihad Stadium after a hugely successful decade when his contract expires.

Though City plan to sign a top class striker, with Borussia Dortmund's Erling Haaland top of their target list, Brazilian Jesus will hope to take them forward. 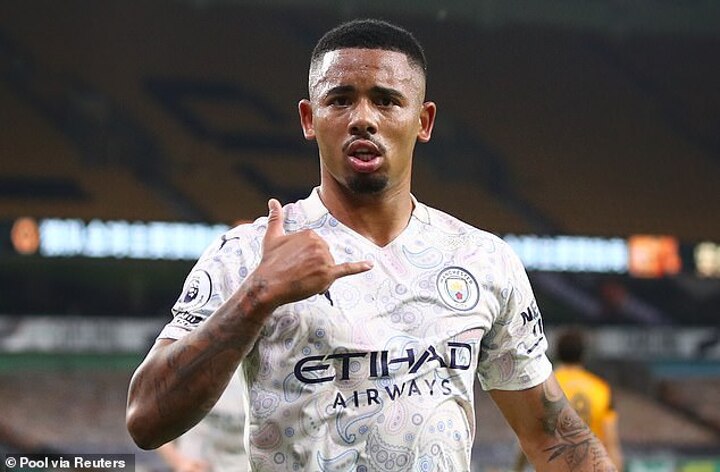 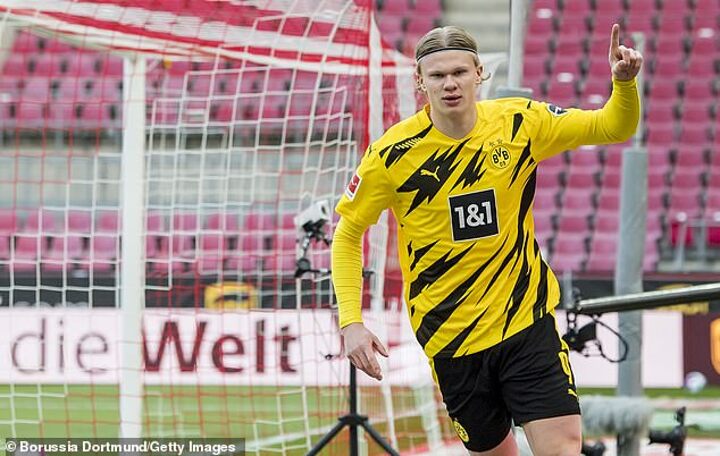 The 23-year-old hasn't quite continued the lightning start he made after his arrival at City in 2017 but has nonetheless netted 80 goals in 193 appearances for the club.

And Jesus believes that Aguero's exit will aid his evolution into more of an out-and-out centre forward in the years ahead.

Describing Aguero as 'the best player in the history of the club', he told Sky Sports: 'I can learn a little bit [from him] but he's more properly striker than me, he scored more than me.

'He goes to the pitch and he scores, he's more striker than me. I can say that because I work with him every day and I play a lot with him.

'When we play together I score one, he scores two, I score two and he scores three. I think I'm going to learn a lot in these next years to become a proper striker who scores a lot. 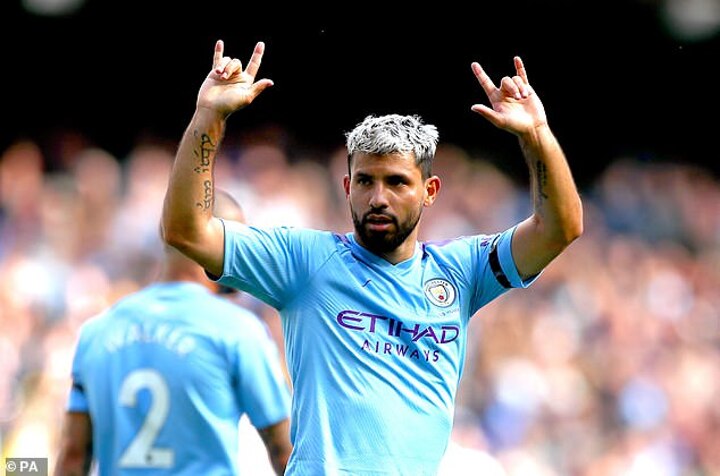 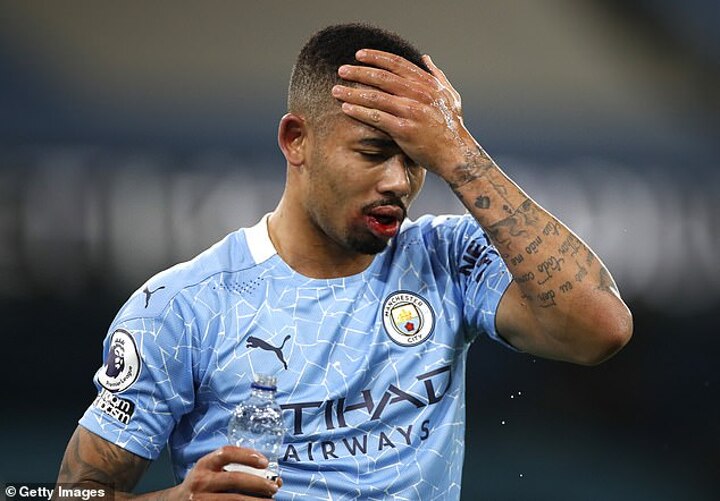 'Not me, I think my football is - I go outside the box, I create with my friends and I wait for the goal.

'Sometimes I go and I score, but I have to put in my head that when I arrive, I score.'

The Brazilian, who turns 24 on Saturday, scored 23 goals last season and has 12 so far during the present campaign. 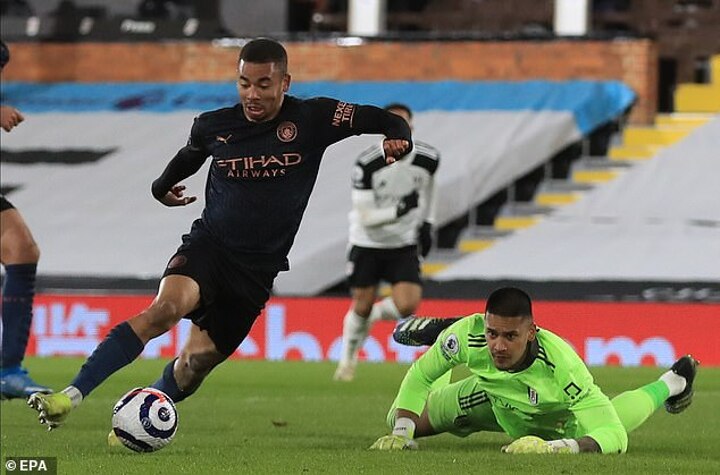 Jesus added: 'It's difficult because I have to score more than 10, 15 goals, and there's still 15/16 games left, but if we win the titles I don't care about goals.

'I care about celebrating the titles with my team-mates at the end of the season.'

City return to Premier League action with a trip to Leicester City on Saturday evening as they continue to close in on their third title in four seasons.