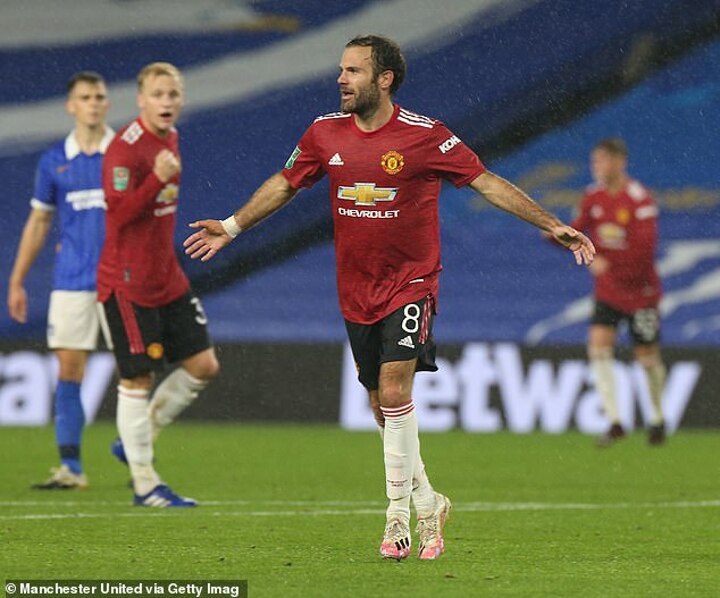 The Spanish stalwart joined the Red Devils in 2014 and has since made 257 appearances, scoring 50 goals and notching 45 assists.

However, the 32-year-old playmaker is yet to feature for Ole Gunnar Solskjaer's side in the Premier League this season. 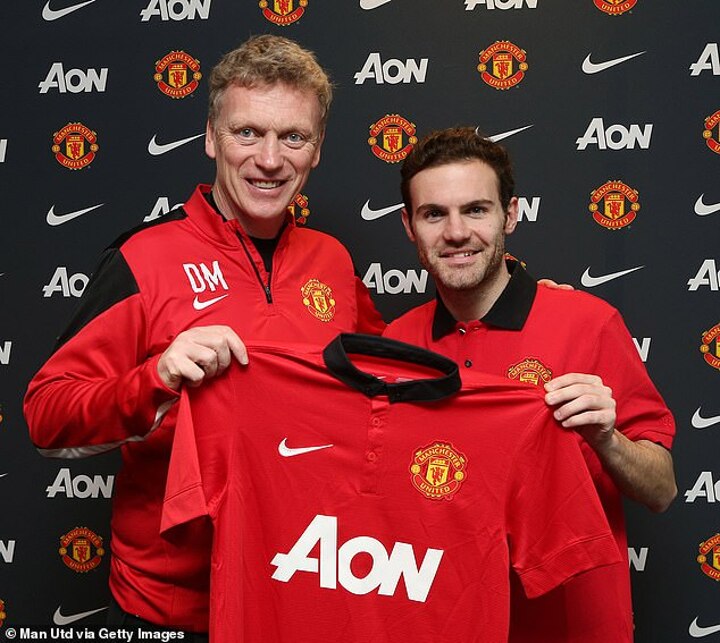 Transfer expert Ian McGarry stated on The Transfer Window Podcast, as reported by via Express Sport, that although Manchester United are yet to open official negotiations, an offer has been made.

McGarry said: 'We will start at Old Trafford with a shock move for fan favourite Juan Mata, who has been offered a very, very lucrative deal to move from Manchester to Saudi Arabia.

'It's our understanding that the offer that Mata has is worth around $15million net per year to go and play in the Saudi Arabian league. 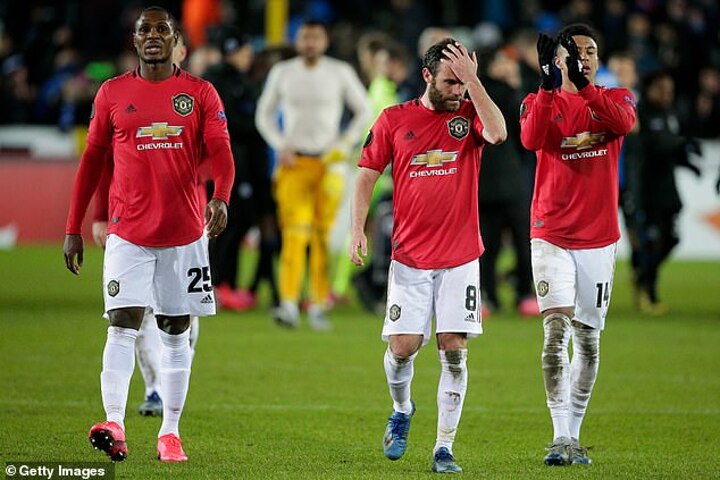 'But we are certain that the offer is there, his father, who is his agent, is confident that Manchester United would release Mata on freedom of contract after he had his contract extended by the optional year in his current deal over the summer.'

Mata made 37 appearances for the Red Devils last season, however following the arrivals of Bruno Fernandes in January and Donny van de Beek in the summer, has fallen down the pecking order at Old Trafford.