Juventus are reportedly open to the idea of a sensational swap with Paris Saint-Germain involving Cristiano Ronaldo and Neymar next year.

Ronaldo's time in Turin appears to be turning a little sour, with reports emerging that Juve want rid of the superstar, and one way the club could part ways with him is an extraordinary swap deal involving Neymar, according to Tuttomercatoweb.

The report claims that the swap deal could be feasible because both Ronaldo and Neymar's current contracts run out at the same time in June 2022, although talks over an extension have opened with the latter. 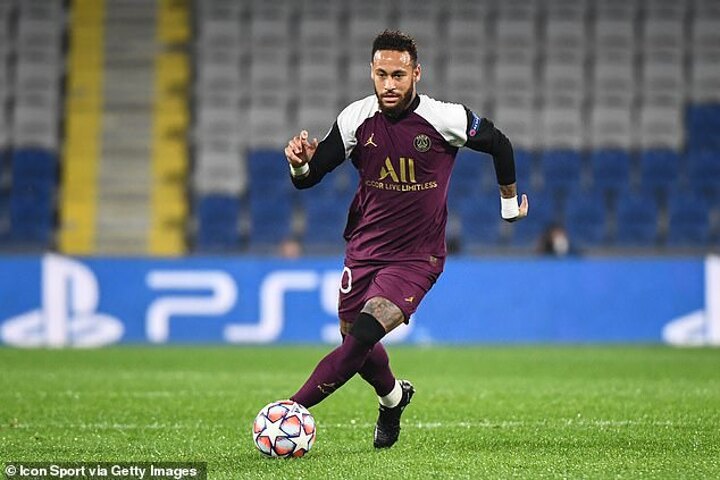 Ronaldo, who has won the coveted Ballon d'Or five times, made the move to Italy from Real Madrid two years ago in an £88m deal.

He has won Serie A in both of his two seasons at the club but Champions League glory remains as elusive as prior to his arrival, and Juve have not made a good start to the season under new boss Andrea Pirlo. 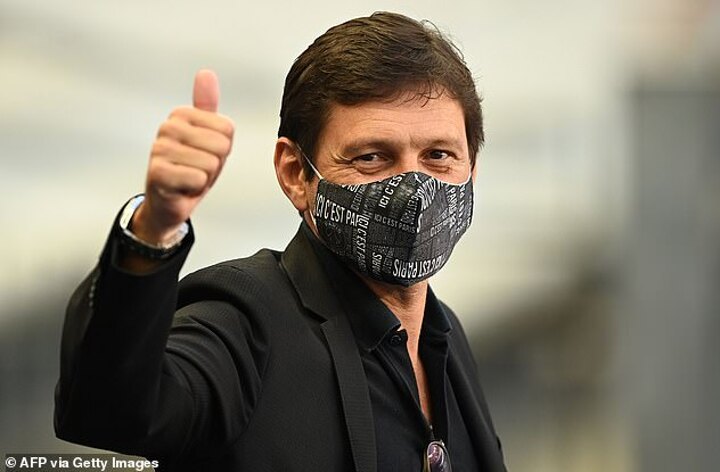 PSG's sporting director Leonardo revealed on Tuesday that the club will pursue the 35-year-old if Juventus decide to put him up for sale next summer.

'Today in football we do not know what will happen,' he told PSGTV.

'Who can buy him? It's a closed circle. PSG enters this circle. Usually it is about opportunities, situations.

'The transfer window, we have to prepare for it and that's what we do. We have our priorities, our lists, but something unforeseen can happen.' 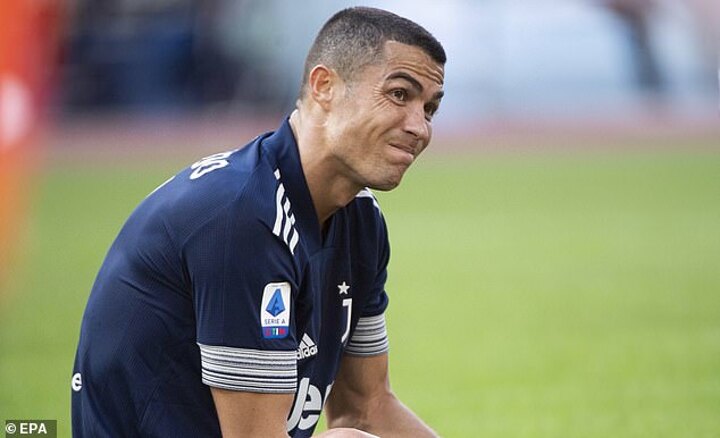 Despite the coronavirus crisis forcing Europe's top clubs to scale back amid financial problems, Leonardo insisted the Ligue 1 champions still have the 'capacity' to plan ahead.

'Last year we lost between 15 and 20 per cent and this year it will be more,' he detailed. 'But honestly, at PSG, there is the capacity and the means to overcome the crisis.

'The other clubs will perhaps have more difficulty to overcome the crisis. But the ambition here is always enormous.'

Ronaldo currently earns £28million per year in Turin and the Serie A giants are reportedly looking to clear the huge salary off their wage bill.

The cost might scupper any Juve deal for Neymar, who earns even more at PSG, although he is unlikely to have his astronomical £31m wage matched elsewhere.

Neymar has been often linked with a return back to the Nou Camp following his world-record £198m move from Barcelona to France in 2017, but a move has never materialised.