Barcelona boss Ronald Koeman insists he is not concerned by a recent report that Paris Saint-Germain have offered Lionel Messi a three-year contract. 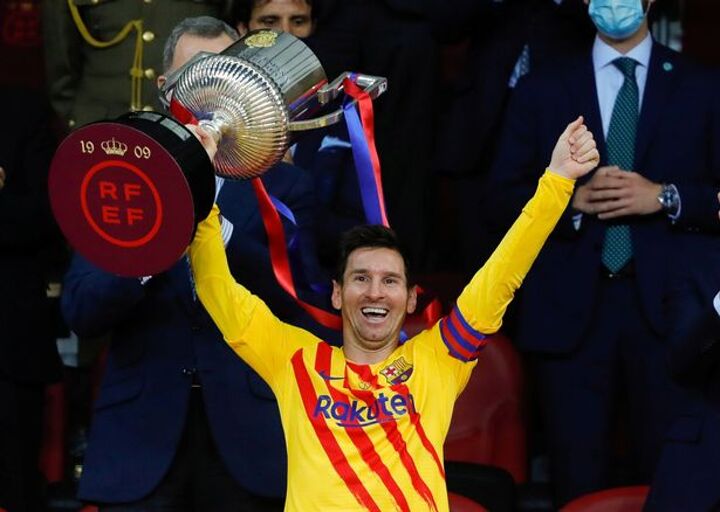 Messi caused shockwaves around the world when he tried to force his exit last year before performing a dramatic U-turn.

But with his contract due to expire this summer and a new deal yet to be agreed, speculation was always likely to ramp up as the summer approached.

"I'm not interested in PSG, I don't know if it's true," Koeman said.

"I hope he stays with us. For me, he should finish here because he's spent his whole life here, but ultimately it's a decision that he will have to make.

"It doesn't worry me at all, I'm just focused on winning [against Granada on Thursday]."

Like many of world football’s biggest clubs, Barcelona are struggling financially, especially after finances were hit hard by the Coronavirus pandemic.

But with Messi appearing to be happier at Barcelona in recent months and the club expressing a desire to keep the player many consider to be the greatest of all time, it looked as though a contract extension was on the cards, albeit potentially on reduced terms.

Earlier this month, Barcelona president, who was re-elected in March having previously been in charge of the club between 2003 and 2010, said: “I'm convinced that he wants to stay. This is his club.

“He gave an exhibition today (in the Copa del Rey final) and what's more he's surrounded by a great team. We will do everything in our power to make sure he stays.”

It is a sentiment which has also been shared by several Barcelona players in recent weeks, including long-time team-mates Gerard Pique and Jordi Alba.

Jordi Alba said: “It's his decision and he'll take it when he wants. But this is the club of his life and he's very happy here. I hope he stays but it's his decision.”

While Gerard Pique told Movistar's Universo Valdano programme, in quotes carried by  Barca Universal  : “I couldn’t tell you what’s going to happen with him. I think in recent months he looks happier. That’s important. 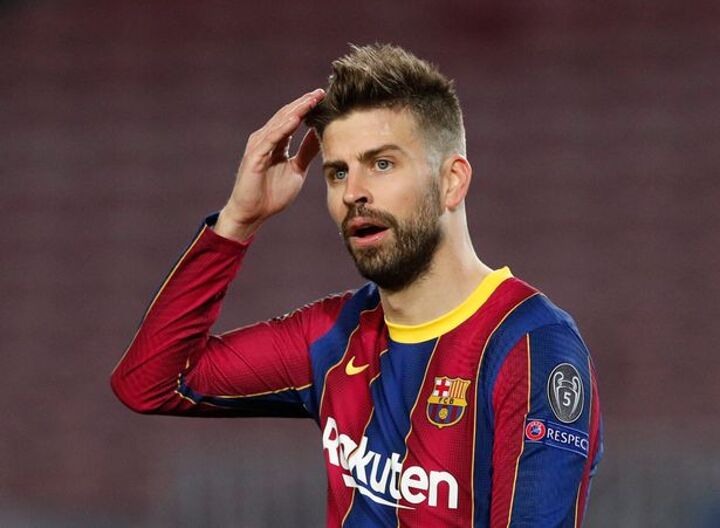 "He impacts the team because he is the captain and influences the whole team. The club is doing very well and much of it is because of him.

“Messi has been with us in the team for several years. We know him well, and we will support his decision. We should be grateful for what he has done.”

One of the clubs also linked with a move for Messi in recent years is Manchester City.

In Pep Guardiola, they have a head coach who knows Messi as well as any other, with the pair winning two Champions Leagues, two World Club Cups and three La Liga titles together between 2008 and 2012 – not to mention several other cup competitions.

However, in a new documentary for Spanish station  TV3 , Guardiola admitted: "I hope he can finish his career at Barca. Messi will not find a better home than at Barca.

"The only thing that needs to be done is to go back to the origins of what makes the club special."