RB Leipzig defender Ibrahima Konate has reportedly passed a number of medical tests ahead of a proposed transfer to Liverpool this summer. 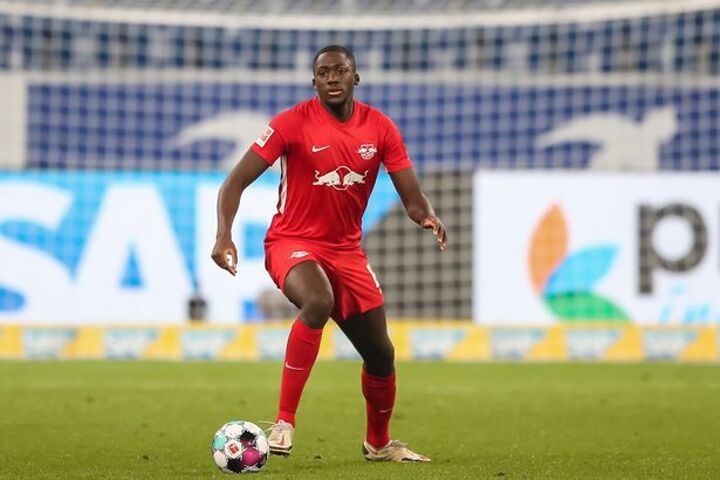 The Reds are understood to be ready to activate Konate's £34million release clause and negotiations with the player are at an advanced stage.

If the final details are signed off, the Frenchman will arrive at Anfield to provide Jurgen Klopp with much-needed reinforcement at centre-back.

Liverpool went into the current campaign with three senior options in this position - Virgil van Dijk, Joe Gomez and Joel Matip - and each suffered season-ending injuries.

As such, centre-back is a priority area for recruitment and the deal for Konate is edging closer to completion.

The 21-year-old has already undergone a number of medical tests in Paris ahead of his move to Liverpool, according to French outlet  RMC Sport  .

The Sochaux academy graduate has just over two years remaining on his deal with Leipzig and is currently at the Under-21 European Championship with France.

The report adds Konate is the subject of interest from a number of clubs and his representatives are 'cautious' about Liverpool's progress, but they are also confident he could take the 'next step' of his career at Anfield. 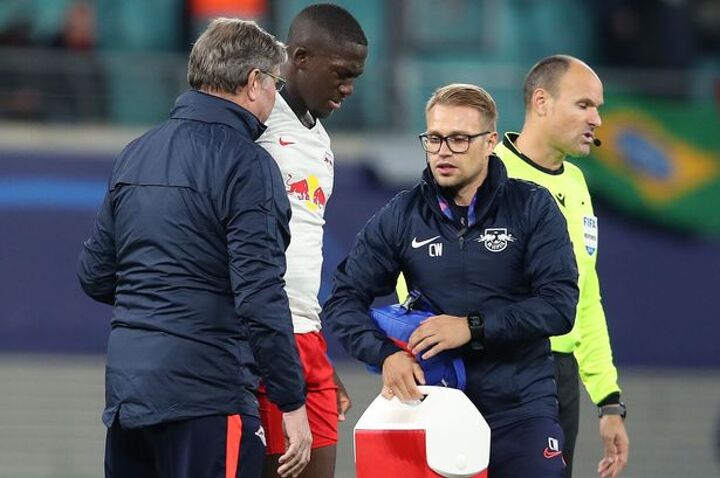 The news of Konate passing some of his medical checks will come as a relief to Liverpool fans concerned over the youngster's injury record.

He has struggled with muscle injuries in recent seasons and those, combined with an ankle complaint, have limited him to nine starts this term.

Meanwhile, Leipzig have not given up hope of keeping the promising defender and sporting director Markus Krosche insisted earlier this week the Premier League is "not an option" for Konate.

Krosche added: "He has a long contract with us and he knows what we mean to him and what he means to us.

"He was unlucky last year as he had a longer injury but this year he is in a good way and he is an extremely important player that has a lot of potential.

"We want to help him to further develop, and we play internationally, have a very good team, so I don’t see a reason for him to leave us."