The list of forwards linked with Barcelona has grown by the day. Since January, when Luis Suarez was ruled out for four months, the club have been looking at possible signings. 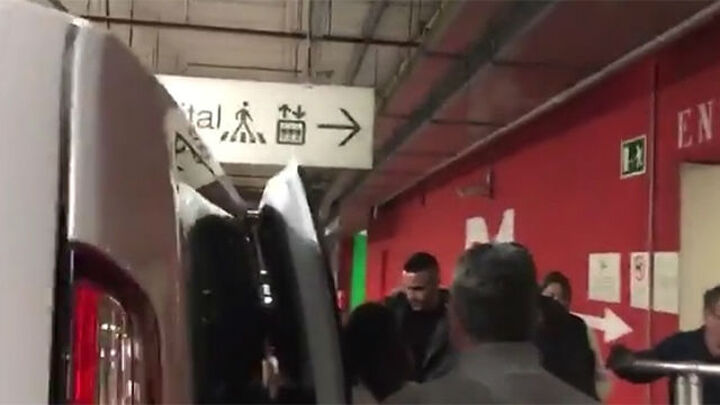 They decided not to sign in January in the end but Ousmane Dembele's injury in training at the start of February has forced them to change their plans.

It's still not confirmed they will be able to make a signing outside of the window, though. An independent commission must now decide if, as Barca's reports said, Dembele will be out for six months. He needs to be out for at least five months for the Catalan club to be able to make a signing (which must be a player already registered in Spain or someone without a club).

The first names to appear were players who have been linked before: Stuani, Rodrigo and Piatek. The Uruguayan was linked last January before the club went for a low-cost loan option in Boateng. The Polish forward Piatek has also been linked before and the club moved for Rodrigo in January.

Lautaro Martínez is the main target but he wasn't an option in January because of his price and Inter were not open to a loan or negotiating.

Also starring in the list of possible forwards at Camp Nou has been Roger Martí, of Levante, the top Spanish scorer in La Liga; Ben Yedder, an impossible target given his recent move to Monaco; and Loren Morón, the Real Betis striker ruled out because of how much his club wanted.