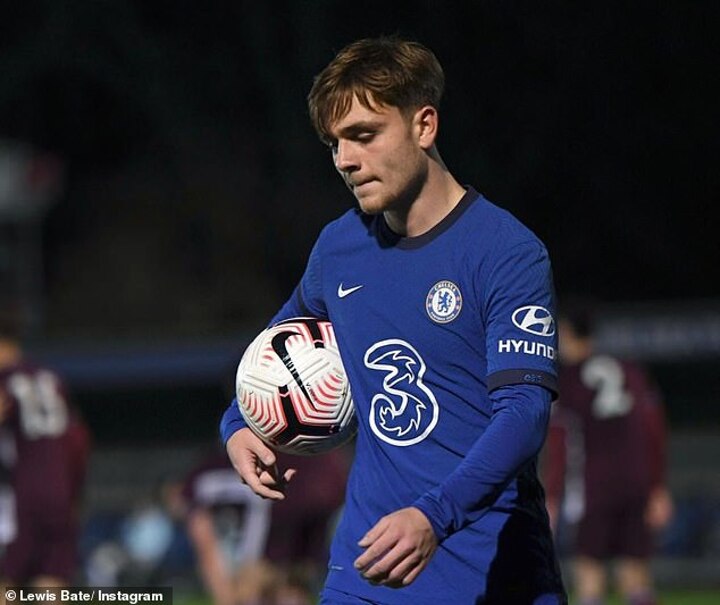 MailOnline revealed on Monday that England under-19 midfielder Bate was subject of interest from a number of Chelsea’s Premier League rivals, including Leeds.

The Yorkshire side are long-term admirers of Bate, were well-placed to sign him but also faced competition from Liverpool, West Ham and Southampton who had also spoken to Chelsea about a deal.

However, talks have progressed over the last 24 hours and there is now a cautious optimism that Elland Road will be the 18 year-old’s next destination.

Bate has one year left on his Chelsea deal and has opted against signing a new one due to concerns about his pathway to first-team football.

Leeds hope their ability to progress players through from their under-23s and into the first-team – seen through the likes of England star Kalvin Phillips, Illan Meslier and Pascal Struijk – will help them pip their rivals to Bate’s signature. 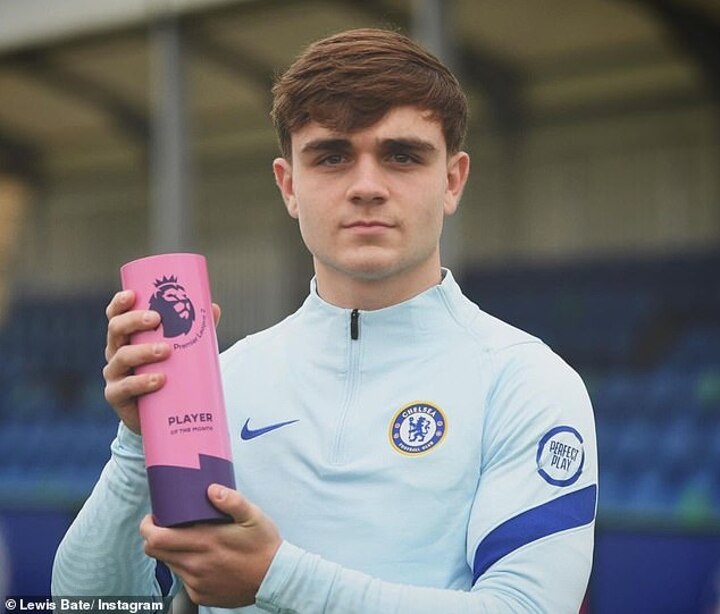 Left-footer Bate has been at Chelsea since the age of eight and progressed through the ranks, emerging as one of their standout performers at youth level, to the fringes of the first team.

Bate has made the Chelsea bench three times, against Bayern Munich in the Champions League and last season against Sheffield United in the Premier League and Barnsley in the FA Cup.