Just when you thought it was all over, they pull you back in. The Neymar transfer saga was put on ice after the transfer window closed despite being heavily linked with a return to FC Barcelona in August. 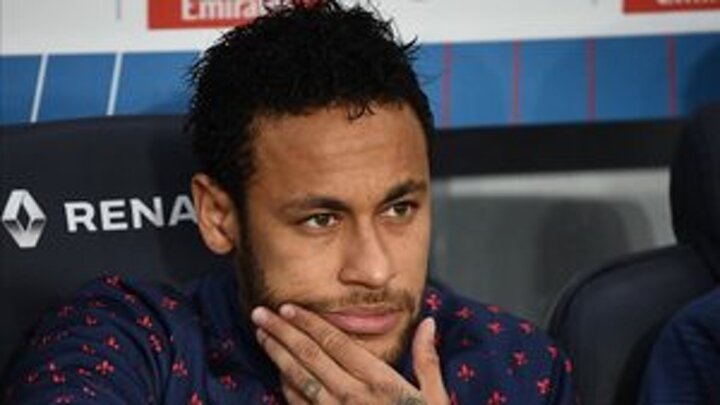 However, according to various media outlets, Neymar will once again be the hot topic of debate when the transfer window opens again in January. 'France Football' claim Real Madrid are keeping tabs on developments and will make a bid should PSG open the door to a deal. That same outlet reports Florentino Perez remains in contact with Neymar's inner circle.

'Tuttosport' claim Leonardo, the director of football at PSG, wants Neymar out of the club as soon as possible. The constant rumours and speculation surrounding the Brazilian's future is something the directors want to be stopped. If Neymar does reappear on the transfer market, it seems as if we're set for round two of the battle between Barça and Real Madrid to secure his services.