Liverpool manager Jurgen Klopp has, on Monday, hinted that Harvey Elliott is part of his first-team plans for the upcoming season. 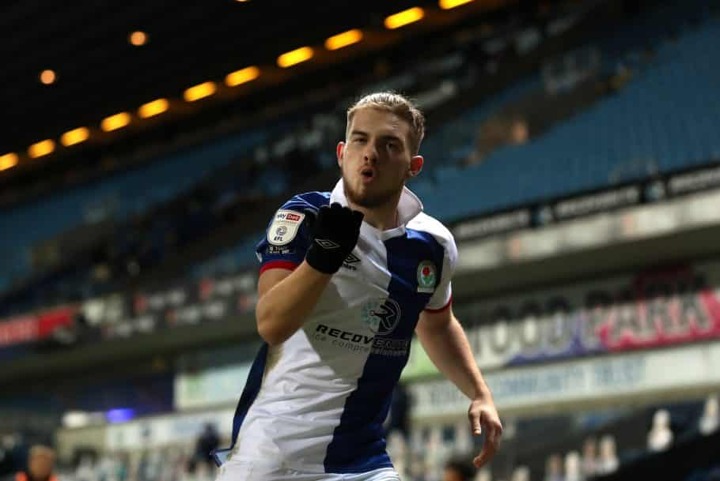 18-year-old Elliott has of course long been viewed as one of English football’s standout talents.

The 2018/19 campaign, for example, saw the wide-man become the youngest player to ever feature in the Premier League.

On the back of his move to Liverpool the following summer, however, Elliott unsurprisingly struggled for senior game-time, amid a battle for minutes with the likes of Mohamed Salah and Sadio Mane.

As such, it came as little surprise to see the prodigious teen farmed out on loan back in October, to get his development back on track.

Elliott made the move to the Championship, with Blackburn Rovers.

And to say that the wide-man subsequently went on to impress would be putting it lightly.

Despite his tender years, Elliott did not look at all out of place amongst the talent in England’s 2nd-tier, having established himself as a key cog in Tony Mowbray’s side.

All told, the English starlet directly contributed to 18 Championship goals (19 across all competitions), whilst playing 1.8 key passes per game.

Such efforts, in turn, saw Elliott bag not only the prize for Blackburn’s Goal of the Season, but also a nomination for the EFL’s Young Player of the Year award:

Despite such stellar exploits, however, until recently, it had remained largely unclear what Liverpool’s plans for their up-and-coming young star entailed for the season ahead.

This was until last week, when Elliott himself confirmed his intention to fight for a first-team spot over the season ahead:

‘I feel I can get into the team’, the attacker explained.

‘Whether it’s coming off the bench and making an impact. Whatever it is, I am confident in myself. That’s the main goal really; just to be in and around the team and get minutes.’

And, as outlined above, if the latest comments on the part of his manager are anything to go by, then it appears that Elliott could well be in line to have his wish granted.

Speaking to Liverpool’s official website this evening, Jurgen Klopp was drawn directly on his plans for the returning prodigy. And the German went on to explain:

‘Harvey made a step, I have to say. He looks in a proper shape, really, really fit. He came back in a good shape and is here now in full training obviously.’

‘You can see last year really worked well for him. Now let’s make the next steps together.’

This article was edited by Josh Barker.