Liverpool could turn their attentions to Wolves' Portuguese midfielder Matheus Nunes should they fail in the pursuit of Jude Bellingham. 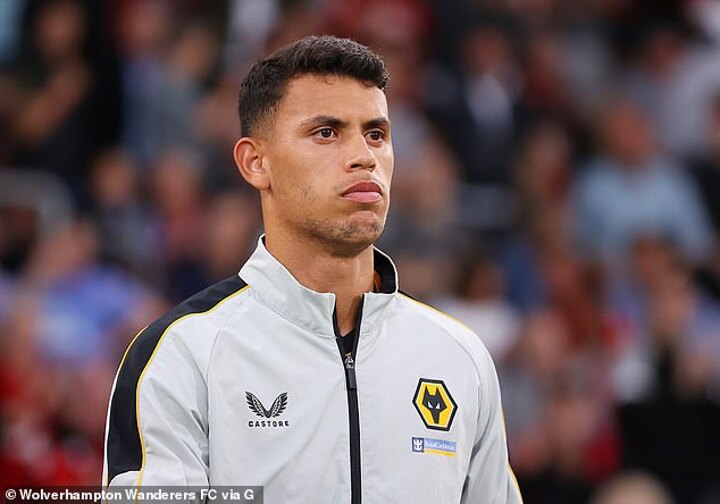 Despite only just arriving to the Premier League from Sporting Lisbon this summer, Nunes is perhaps a surprise name on a shortlist of alternatives to the young English midfielder drawn up by the Reds, according to Brazilian outlet UOL.

Jurgen Klopp is expected to sign at least one central midfield player next summer, with his side often left short in that area due to injuries, and several of his stars either over 30 or, in Naby Keita's case, nearing the end of their current deal. 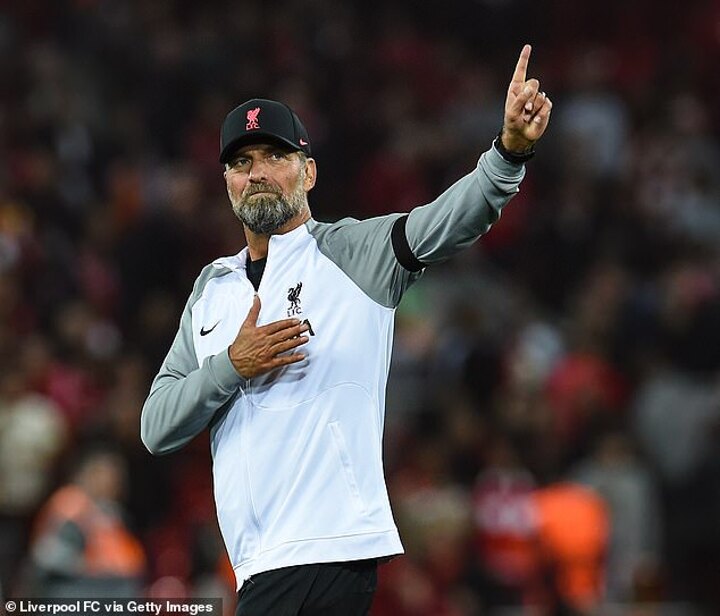 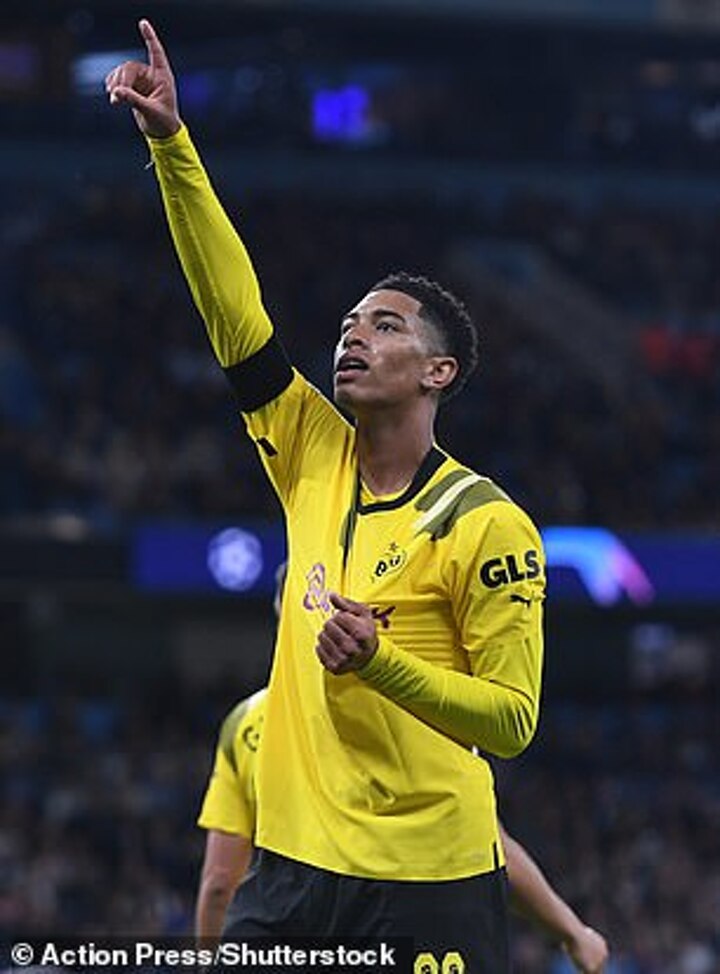 The midfield has been the one problem area for Liverpool for some time now, and despite the emergency loan signing of Arthur Melo from Juventus on deadline day, it still looks a concern.

With Jordan Henderson, Thiago Alcantara and Alex Oxlade-Chamberlain all struggling with injuries in the past, and James Milner in the twilight of his career, Klopp has had to look towards youth.

And though Harvey Elliot, Fabio Carvalho and Curtis Jones are all solid back-ups, they are not the calibre of player the German manager will want to rely on if his side are to challenge for Premier League and Champions League titles.

Borussia Dortmund's Bellingham is naturally top of the list, as he likely is at most of Europe's top clubs, but reports suggest that Nunes has been under close scrutiny for some time now. 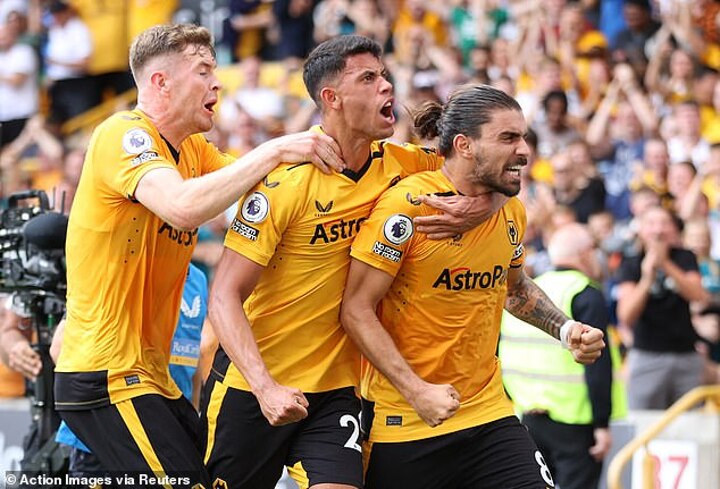 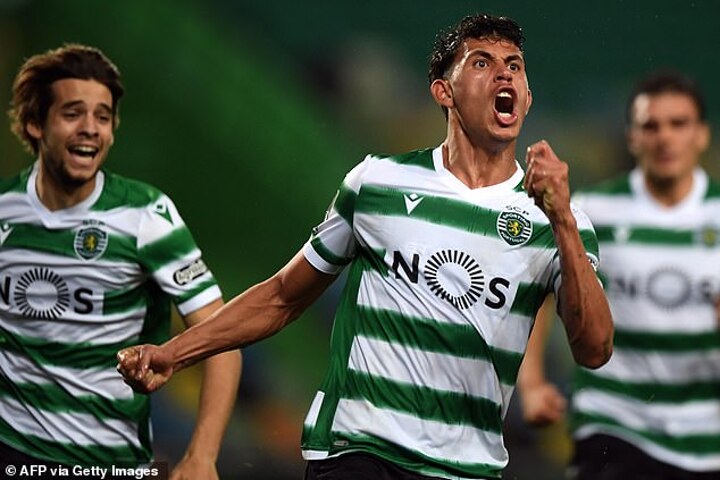 The 24-year-old joined Wolves from Sporting in a £38million move in August, but it is believed that he will fast become one of Liverpool's top targets if he successfully adapts to life in English football.

Key to a potential transfer is Reds sporting director Julian Ward's good working relationship with Portuguese super-agent Jorge Mendes, who architected a move for his client Darwin Nunez this summer.

In 50 games for Sporting last season, Nunes notch 4 goals and five assists, helping his side to a Portuguese Supercup and League Cup double.

Another of Portuguese football's midfield talents Enzo Fernandez is also on Klopp's shortlist, and has drawn interest from a number of clubs after a seamless transition to European football from River Plater.

He already has three goals from midfield in 12 games at Benfica, playing four games in the Champions League, where the Sun reports Wolves have been keeping tabs on him, and will surely look to rival Liverpool for his signature. 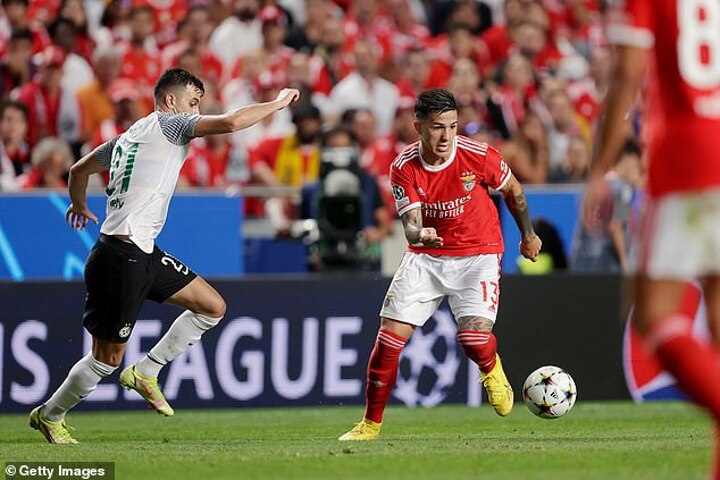 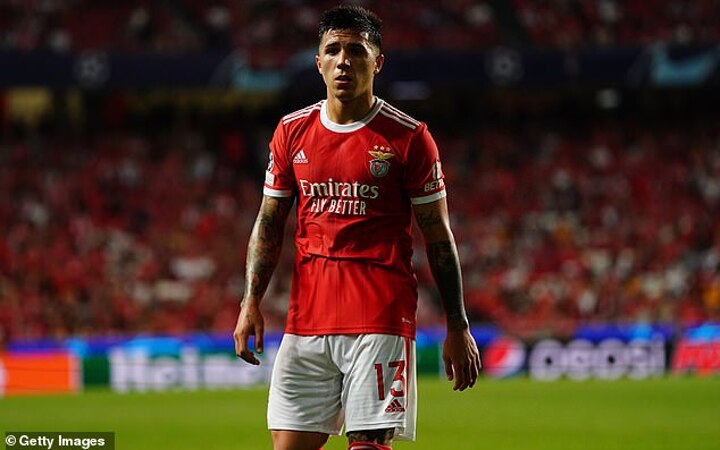