Liverpool, who are currently targeting PSG's Kylian Mbappe, are presently in fourth place in the Premier League. They sit four points behind leaders Chelsea after the final international break until March. 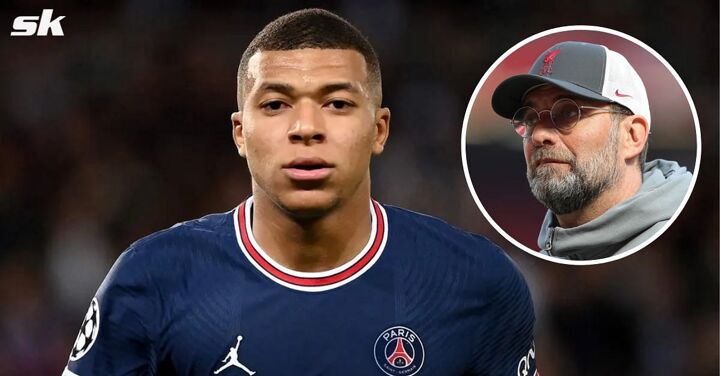 Liverpool will play Arsenal in the Premier League tomorrow before a frantic festive period. Their recruitment staff will have targets in mind heading into the January transfer market.

Jurgen Klopp has had a very quiet summer, with Ibrahima Konate being the sole notable signing at Anfield. He signed a contract before the end of May. Is it possible that there may be more Liverpool moves in the New Year sales? According to recent reports, Liverpool are looking to add more players to their roster.

Liverpool are reportedly contemplating a hefty contract offer of €30 million per year in order to beat Real Madrid to Mbappe's signature. They are aware that Real Madrid are a serious contender for Mbappe's signing and are willing to provide a lucrative deal to entice him away from the Spanish giants. 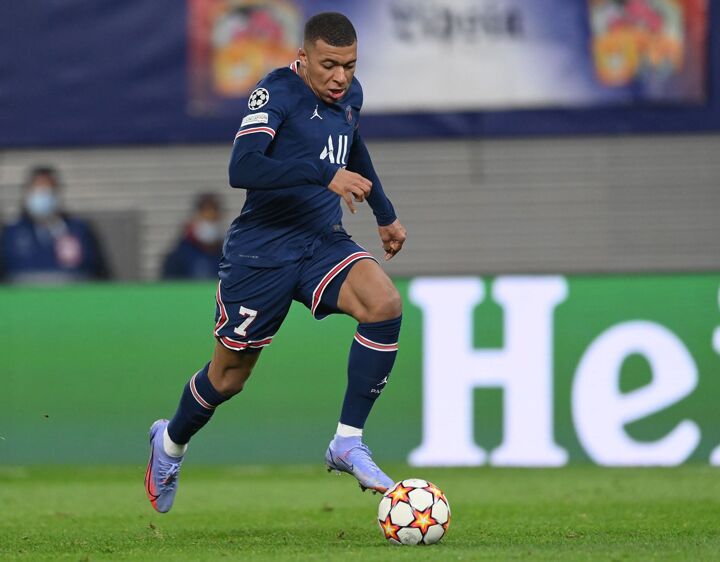 According to Defensa Central, the Reds intend to knock Real out of the competition to acquire Mbappe this summer. Liverpool are now in fourth place in the Premier League and despite goals from the likes of Mohamed Salah, they appear to be lacking a striker.

He has previously been connected with Liverpool and Real Madrid. Mbappe appeared to be on his way out of Paris in the summer after alerting the club of his wish to depart. However, the Frenchman was not allowed to leave the club last summer. But when his contract with PSG expires next summer, he will undoubtedly do so.

Madrid sought to take advantage of Mbappe's one-year contract by making a second proposal for him worth €200 million (£171.7 million) last summer. But it was rejected by PSG, while a third offer from the Spanish club was ignored completely by the Parisians. Having failed to secure him then, Madrid will most likely try recruiting the PSG star again next summer and will provide to be tough competition for Liverpool.