Manchester City have shortlisted Sassuolo's Manuel Locatelli ahead of a potential summer move. 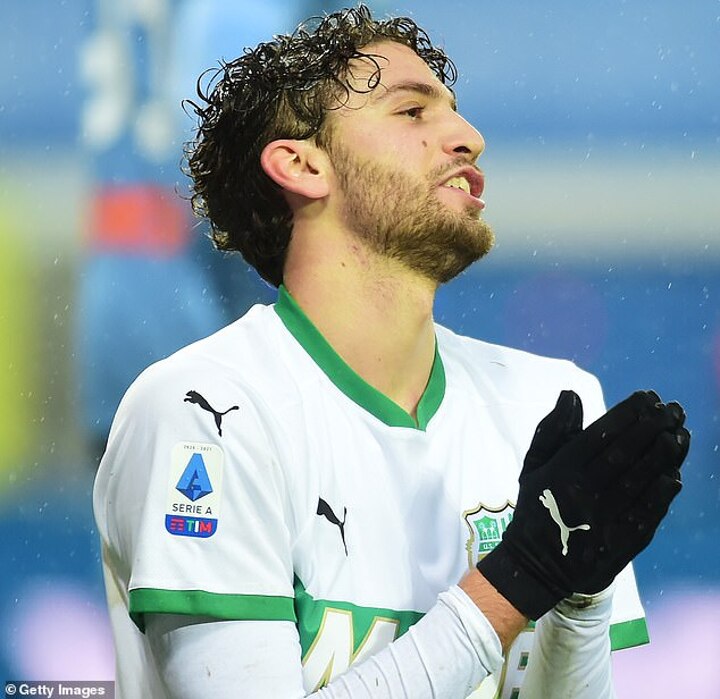 City are keeping tabs on Locatelli, 23, who has developed into one of the best central midfielders in Serie A.

And he features prominently on their list of targets with central midfield expected to be among the areas they look to strengthen in the summer transfer window.

Locatelli burst onto the scene at AC Milan, making his top flight debut for the club aged just 18 in 2016, and was tipped to be the future of their midfield.

However, after falling down the pecking order over time at the San Siro Locatelli moved to Sassuolo, initially on loan in 2018, and has flourished, emerging as a key figure for Roberto De Zerbi's side and breaking into Italy's senior team last year.

Locatelli now has six caps for his country, a Sassuolo contract that runs until 2023 and is expected to cost at least £30m.

Juventus are another of Europe's top clubs monitoring Locatelli along with City.

The Italian champions tried to sign him last summer and his agent left the door open for that situation to be revived in the summer. 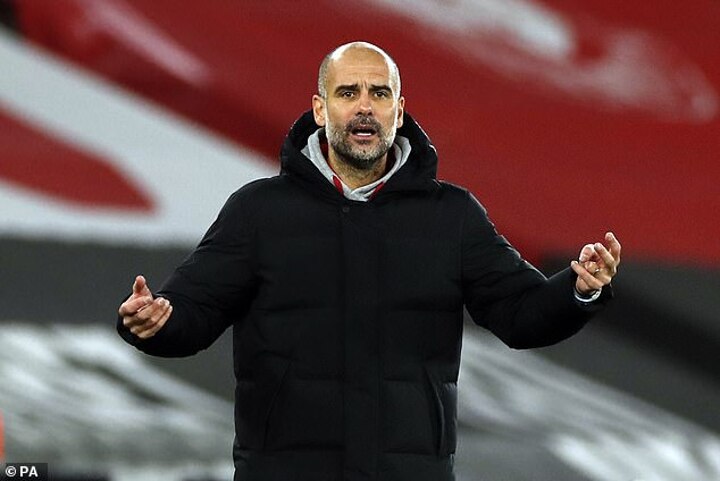 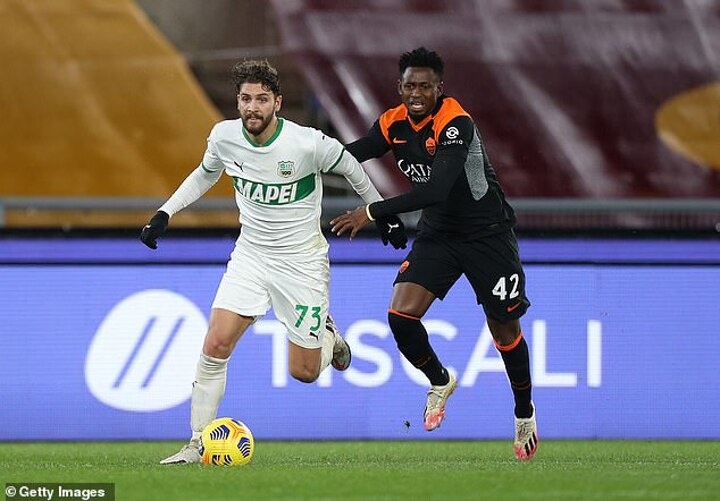 And, while a return to current Serie A leaders Milan is another option, a move abroad is also a possibility for Locatelli.

His agent Stefano Castelnuovo said: 'We have a great relationship with Sassuolo, the club is really ambitious. We'll see what happens.

'If a nice offer comes, it would be good for everyone to find an agreement. We'll be always grateful to Sassuolo.

'Again, he will always be grateful to the club [Milan], but I think he is looking for a different experience, in Italy or abroad.

'He dreams of playing the Champions League, hopefully both him and Sassuolo will receive a gift in the summer.'