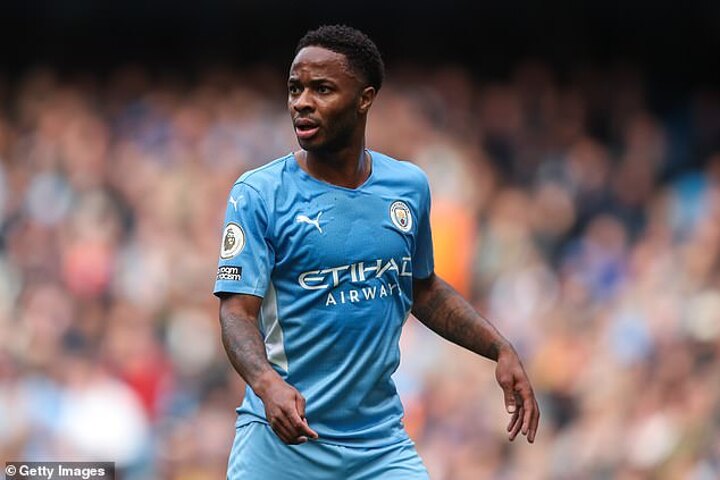 The Catalan giants are desperate to improve their forward line either in the January window or next summer and have placed the England star on their shortlist of potential targets.

As reported by Sportsmail last week, Sterling wants to remain at Manchester City but will consider his future at the Premier League champions if he continues to struggle for consistent games.

No player has ever appeared in more matches managed by Pep Guardiola at City, yet the 26-year-old has started only two league games since the opening weekend of the season.

'I'm not a person that's going to complain, I've not tried to make it a bigger deal than it actually is,' Sterling said earlier this month.

'I get on with my work, do what I need to do. And I'm just raring to go: playing football matches regularly, scoring goals regularly.

Sterling has 18 months remaining on his current contract at the Etihad Stadium but has opted against opening discussions over an extension until his short-term future is resolved.

Now, according to Spanish newspaper Marca, City have told any club interested in signing Sterling that they will have to pay £67m to get a deal done. 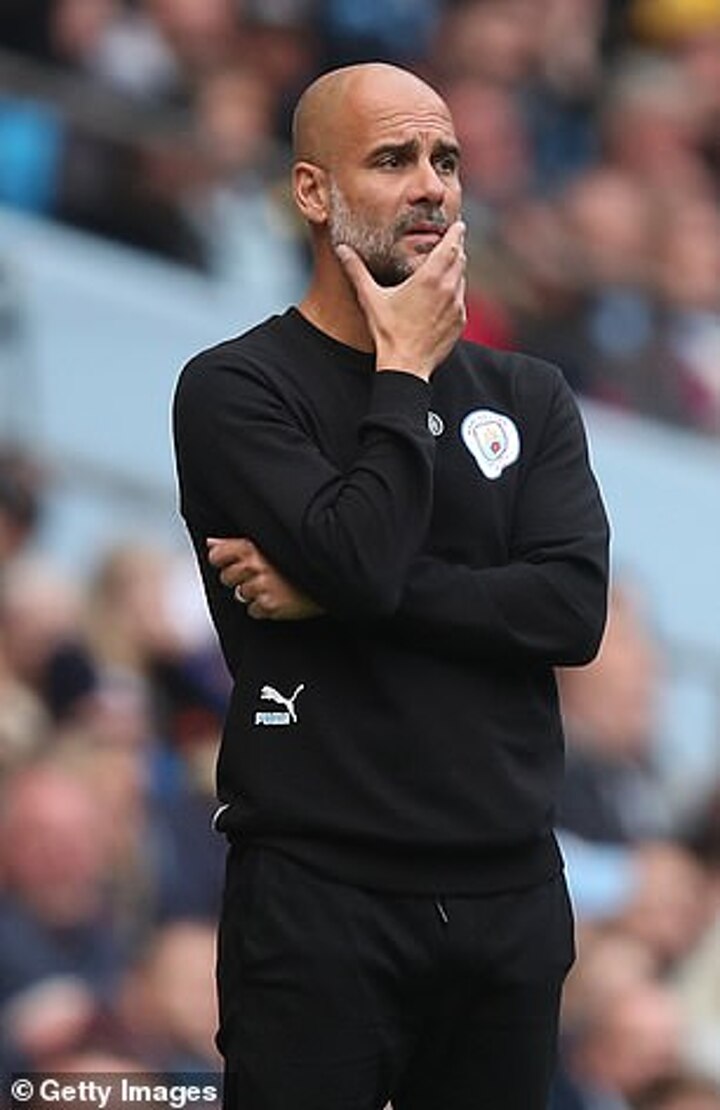 Barcelona's need for a new winger is exacerbated by Ousmane Dembele's contract situation with his deal set to expire at the end of the season. The club could look to move him on in January to avoid losing their £135million signing on a free.

Recent reports in Spain have linked Barcelona with an initial loan move for Sterling because their financial woes mean they could not afford to pay a huge fee for the former Liverpool star at present.

The club are in financial ruin, due to their debt which stands at more than £1billion, which contributed to LaLiga slashing their wage bill to a maximum of £90m - equivalent to that of Watford - last month.

But it is thought Ronald Koeman will still have £13.7m (€16m) in January as part of their FIFA Fair Play commitment despite the financial strain on the club.

And while that sum is extremely unlikely to be able to sign Sterling or Spain star Dani Olmo - the supposed other main target for the club in January - it would be used to pay a fee to either City or RB Leipzig in an initial loan deal. 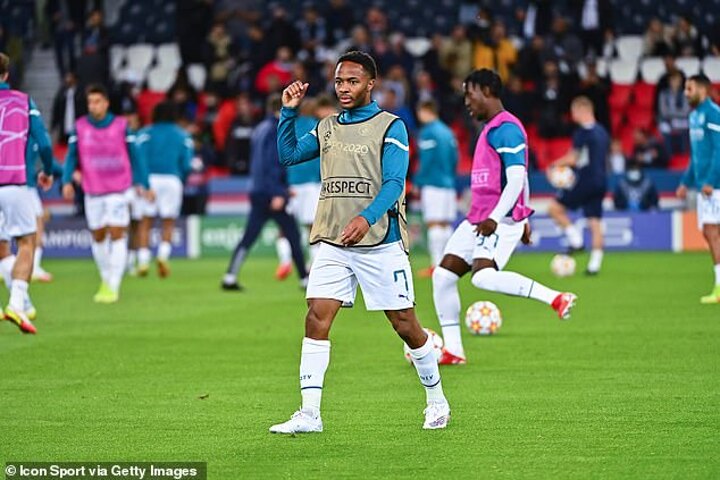 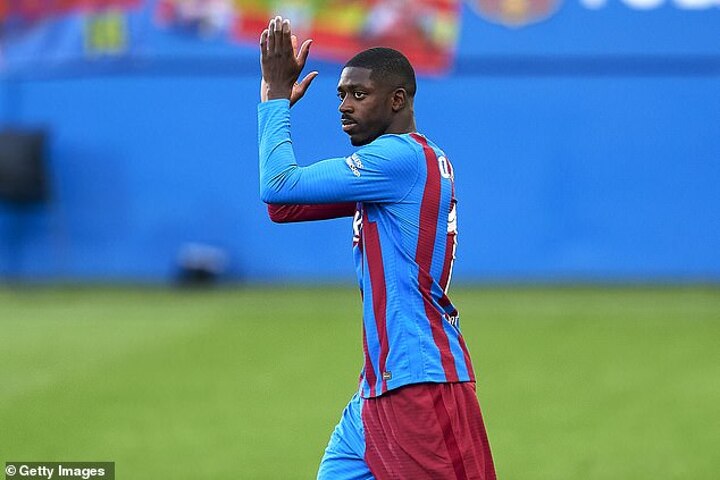 In a further blow to Sterling's playing time at City, manager Guardiola recently warned his squad he cannot guarantee any of them minutes.

He said last week: ‘Raheem’s such an important player for us, many players are so important. If they are not satisfied, it is so simple. With their agents, go to the club and say, “I am not happy, I want to leave” and we are going to find a solution.

‘I am pretty sure of that. We want people committed and happy to be here. You want more minutes? I cannot assure them, not Raheem, not any of them.’

Guardiola added: ‘Where you have to show how wrong I am is three o’clock on the pitch. The guys playing against Burnley, stay calm and help the team. Show me how wrong I was, or make me feel bad.

‘The biggest athletes in the world, they speak on the grass. That is where they have to talk.

‘You are complaining... then OK, go out and win the game. The message is not just for Raheem, it is for all the players.’