Micah Richards struggled to contain his excitement at Manchester City signing Erling Haaland and said it demonstrates just how well City do their transfer business. 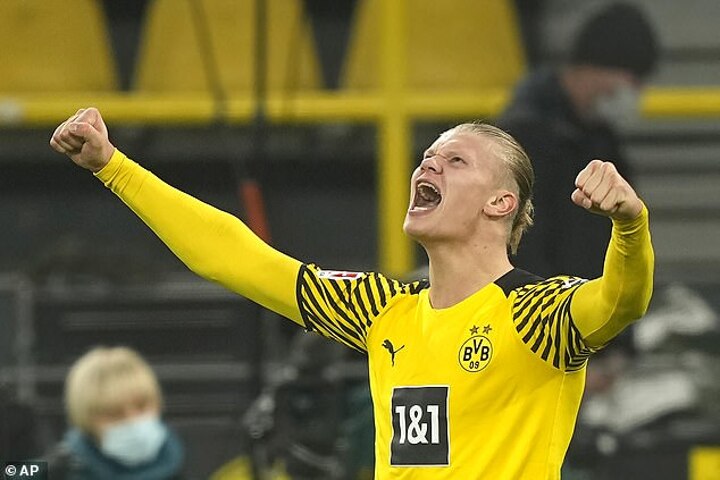 The Premier League leaders - who extended their lead over Liverpool back to three points after Kevin De Bruyne scored all the goals in their 4-1 victory at Wolves - announced on Tuesday they had signed the Norway striker ahead of next season in a £51million deal.

City beat Real Madrid to the 21-year-old Borussia Dortmund star's signature, and he had also been linked with Barcelona, Bayern Munich, Paris Saint-Germain and Manchester United in recent months. 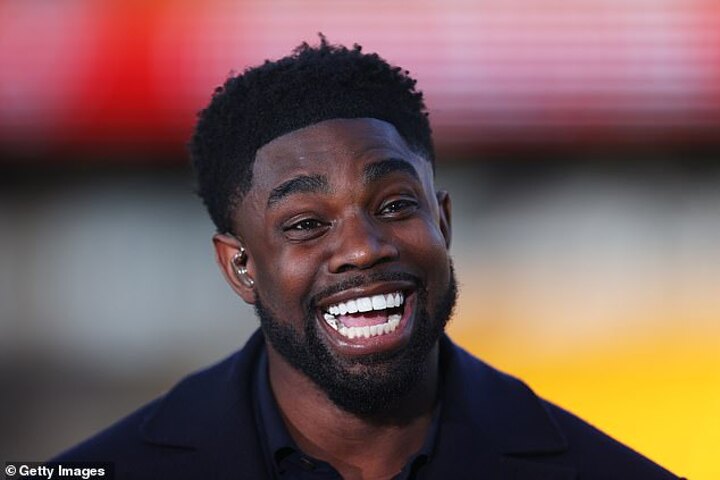 But Sportsmail understands a deal between City and Haaland's camp was completed last week after first reporting last month that the club had agreed terms with the Norway international's representatives.

And speaking after City's win at Molineux on Wednesday night, 'more than excited' Sportsmail columnist Richards believes it demonstrates City's ruthlessness in the transfer market because they got their man for a third of his current value.

'With so many interested in him, him coming to City sets a massive example with how well City do their business. 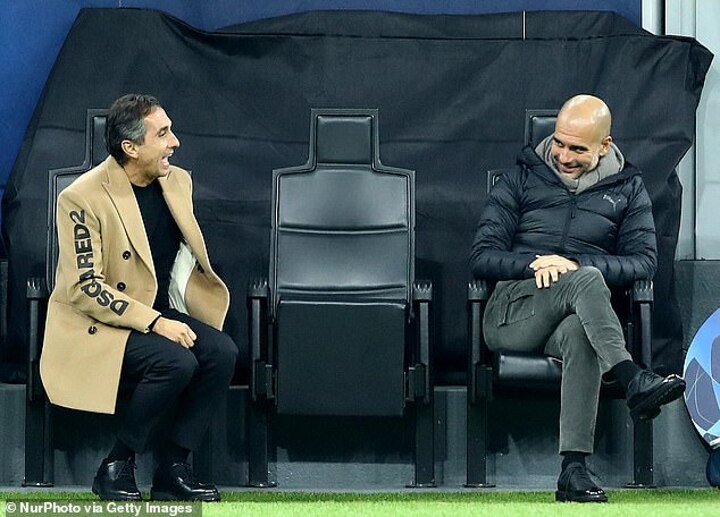 'The deal does add up but the thing about Haaland, imagine him playing in a side like Man City.

'Just when you need a Plan B, he's always going to add something different. It's a massive coup and I'm more than excited.'

Richards also lauded Haaland's Champions League exploits, having scored 15 goals in 13 matches and with no single player having scored more goals before turning 21 than Haaland in the competition's history.

But the former City defender insists his arrival should not see the departure of Gabriel Jesus, whose agent confirmed on Wednesday he had held talks with Arsenal. 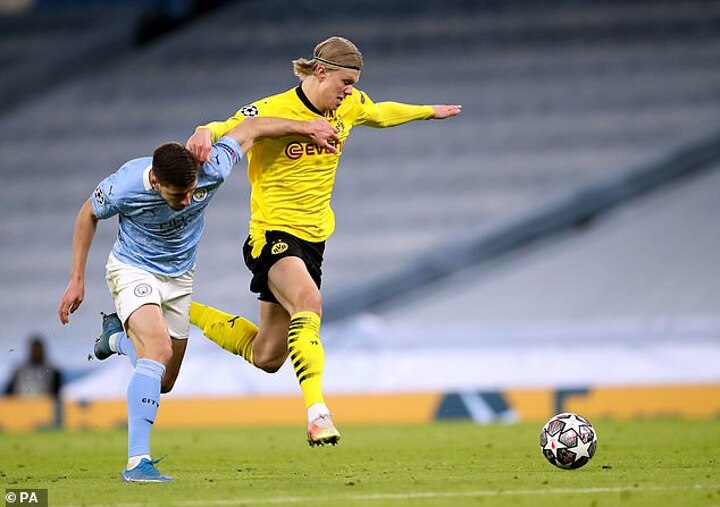 Gunners boss Mikel Arteta was coy when pressed on the matter but he is looking for a new striker and Jesus wants to prove himself as a lead striker.

'His [Haaland's] Champions League goals record is extraordinary for someone so young. He's going to score goals in this team,' Richards added.

'I believe in him... I wouldn't sell Jesus right now. Haaland is different to any option City have.' 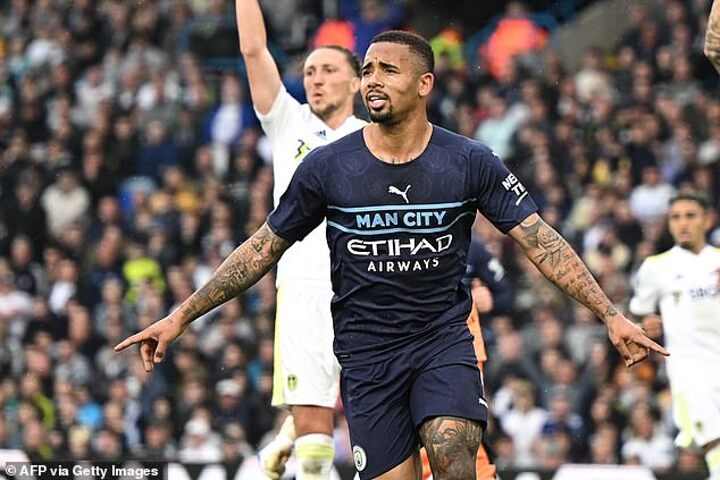