Manchester United have reportedly made a shock bid to sign Manchester City icon Sergio Aguero once his contract at the Etihad finishes this summer. 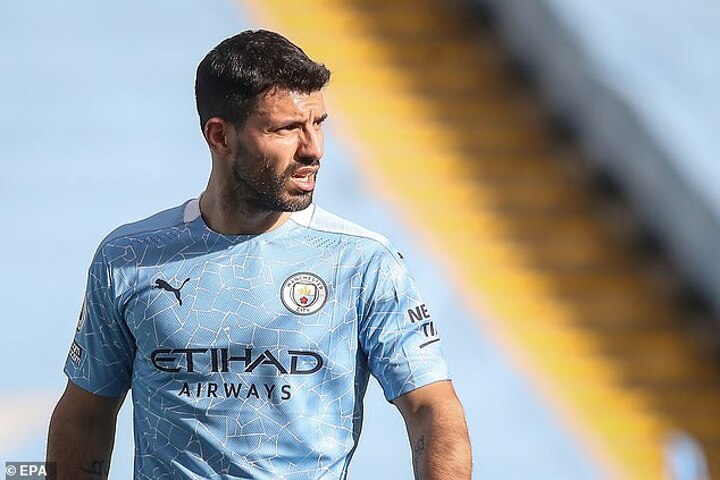 City announced on Monday that their record goalscorer Aguero will depart when his contract expires in June after 10 years' service.

And according to French news outlet Foot Mercato, the Argentine striker has been inundated with offers from Europe's elite, with rivals United among five clubs to have offered him terms once his deal with City comes to an end.

Foot Mercato have gone on to claim that the 32-year-old has already received 'at least' five offers from across Europe, with Inter Milan and PSG also in the hunt to sign Aguero.

Sportsmail revealed earlier this month that Chelsea are also in the running to sign Aguero, who is keen to stay in the Premier League next season.

However, a move across Manchester to Old Trafford could prove to be an enticing one for Aguero, meaning there would be no reason to uproot while staying in England's top-flight. 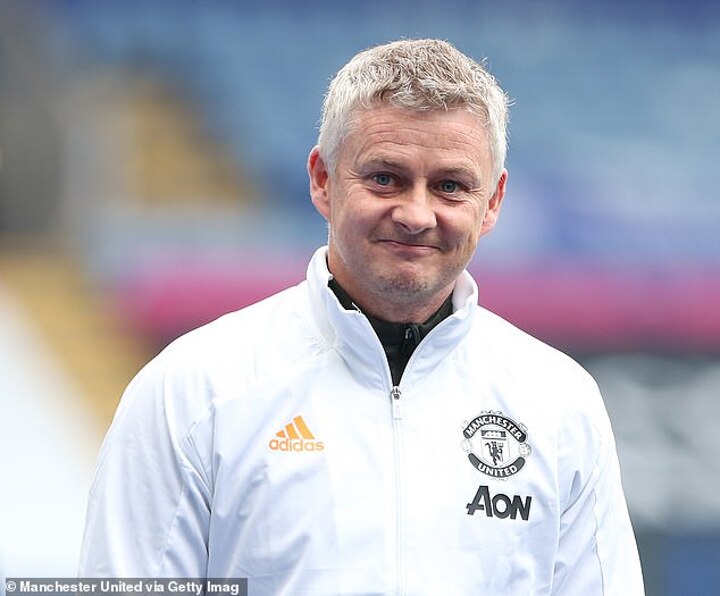 Foot Mercato went on to report how PSG boss Mauricio Pochettino is keen to sign his compatriot on a free, given how a number of his attackers' futures remain up in the air.

However, United are facing similar issues up top given how Edinson Cavani looks set for the exit, Ole Gunnar Solskjaer will be keen to bring in more firepower to help Marcus Rashford up front.

It would also be payback after all these years following Carlos Tevez's move from Old Trafford to the Etihad.

It would be a major coup for United to sign their rivals' greatest-ever striker, who has scored 257 goals in all competitions since joining from Atletico Madrid for £35million. 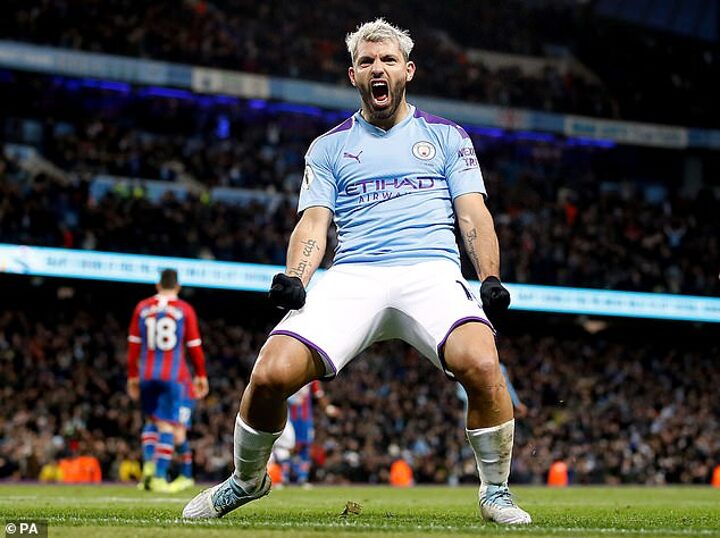 Aguero, who is set to win a fifth Premier League title this year, held talks with Pep Guardiola and other members of the club’s hierarchy on Monday afternoon over his contract.

However, after an injury-riddled season and a lack of minutes, City decided not to extend his current deal.

City are already looking to the future in who could replace Aguero and are targeting big-money moves for Erling Haaland and Jack Grealish, Sportsmail understands.

The Borussia Dortmund striker and Aston Villa captain are top of City's transfer wishlist as Guardiola gears up to freshen his squad.

The pair would be expected to cost close to £200m — a strong display of intent by a club on the verge of sealing a third Premier League title in four seasons. 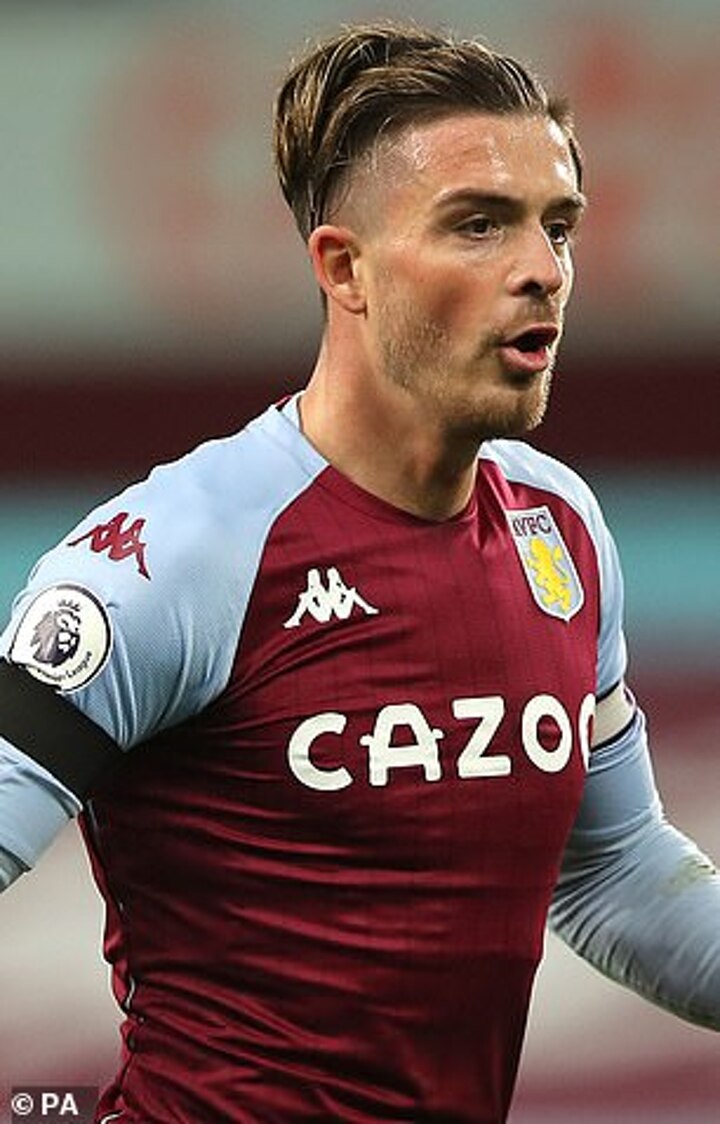 Haaland, 20, has long been Guardiola's primary target as the team's next main striker and boasts an enviable scoring return this season, with 39 goals in 38 games for club and country.

Interest in Grealish, 25, has accelerated over the past few weeks and there is hope a deal can be struck with Aston Villa despite his club's wealthy owners meaning they have no imperative to sell their skipper.

City's pursuit of him and Haaland suggests they are looking for a younger age profile of player.