Tuanzebe is in his third loan spell at Villa Park and has started the club's last two Premier League games.

According to The Sun, the centre-back is settled at Villa, where he previously had two loan spells when the club was in the Championship.

The 23-year-old progressed through the ranks at United's academy and has made 37 first-team appearances.

However, it will be difficult for Tuanzebe to make a sustained breakthrough at Old Trafford and he is much more likely to receive regular playing time at Villa.

Aston Villa manager Dean Smith has shown much faith in Tuanzebe, who believes he is in the right environment to push on further. 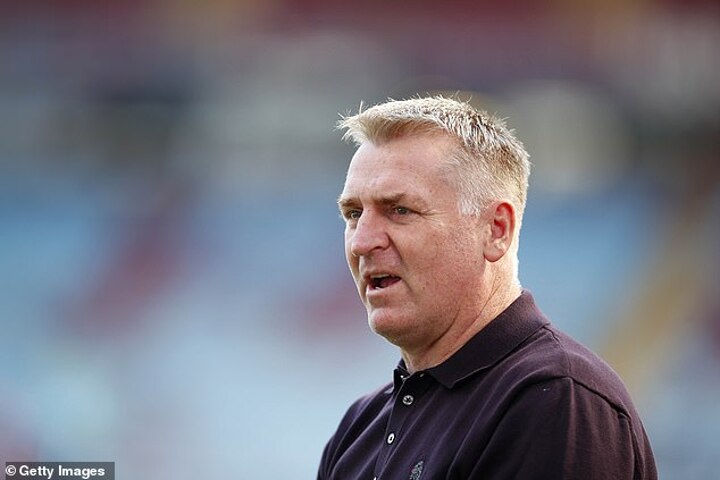 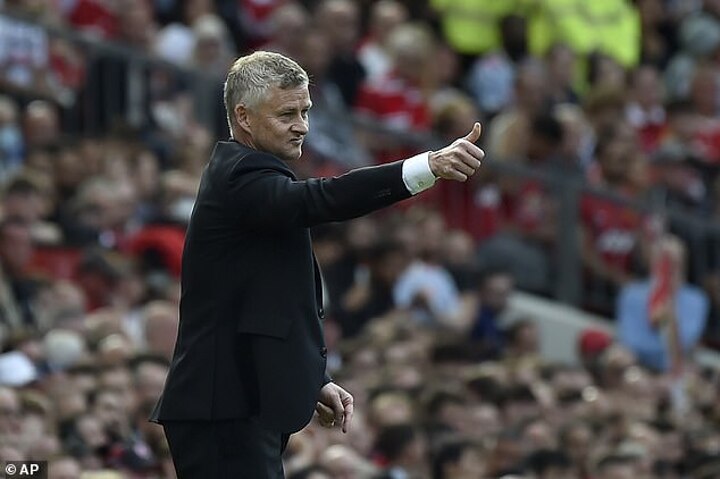 Tuanzebe has two years remaining on his contract at United but it seems likely that he could end up departing before then, with Ole Gunnar Solskjaer having several other defensive options to call upon.

Although he is usually deployed at centre-back, Tuanzebe is also capable of filling in at right-back or in mdifield.

Previously capped by England at Under-21 level, he is also eligible to represent DR Congo.