Manchester United remain interested in signing Barcelona midfielder Frenkie de Jong this summer as they look to bolster their options in midfield ahead of next season. According to Spanish outlet Sport, the Red Devils are already preparing a final offer to lure the Dutch midfielder to Old Trafford. 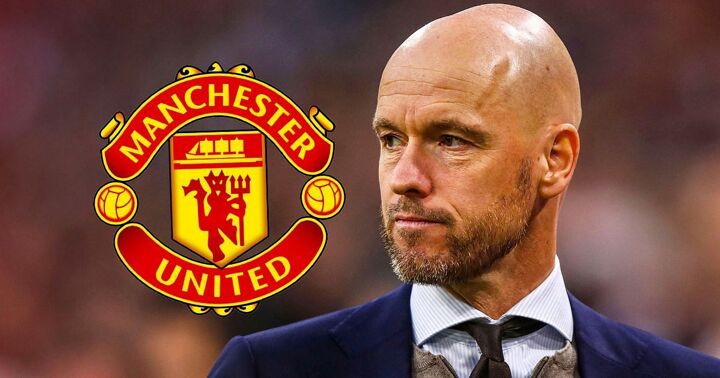 De Jong has been on Manchester United's radar throughout the summer, with newly appointed manager Erik Ten Hag hoping to work with the midfielder next season. However, the player's stand-off with Barcelona and his reported interest in staying put in Catalonia have served as obstacles to the move.

In a big update, Sport has announced that the Red Devils won't give up on the midfielder just yet and will table one more offer that will be too good to reject for both parties.

As per the report, the Premier League giants are willing to make De Jong their highest-paid player, with a staggering £450,000 per week salary. They are also ready to clear the £17 million Barcelona currently owe the player in deferred wages.

It is understood that the Manchester United brass will try and meet the midfielder's representatives to discuss the move when Barca return from their pre-season tour in America this week. 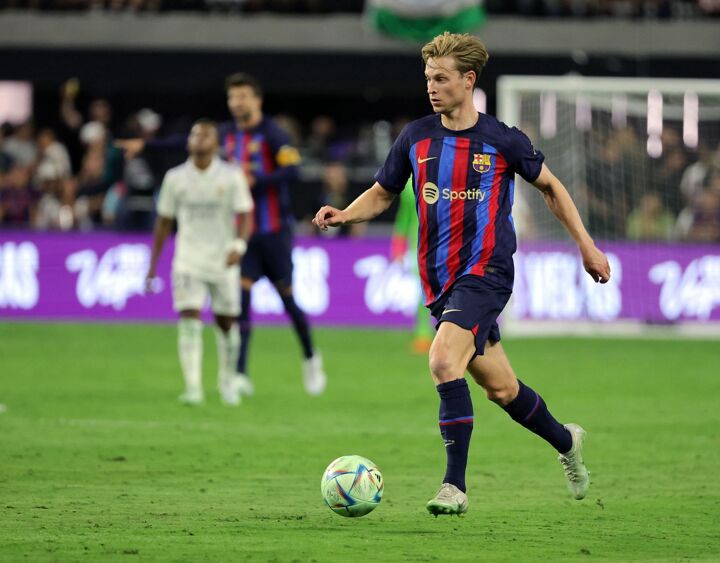 Manchester United or Barcelona: What is the next step for Frenkie de Jong?

Frenkie de Jong must be in a state of dilemma right now. The midfielder wants to stay at Camp Nou, but it is unclear whether Barcelona want him to remain at the club. De Jong's high salary is a problem for the Catalan giants, who continue to find ways to battle their financial constraints.

Moreover, there's serious competition for places in the midfield at the club right now, with the likes of Franck Kessie, Pablo Gavi, Pablo Torre, Nico Gonzalez, and Miralem Pjanic all fighting to get minutes alongside Pedri and Sergio Busquets.

At Manchester United, the Dutchman could easily walk into the team, forming a partnership with Christian Eriksen and Bruno Fernandes at the center of the pitch. However, the Red Devils are currently not a strong force in the Premier League and will not participate in the Champions League next season. De Jong certainly has a big decision to make on his future this summer.