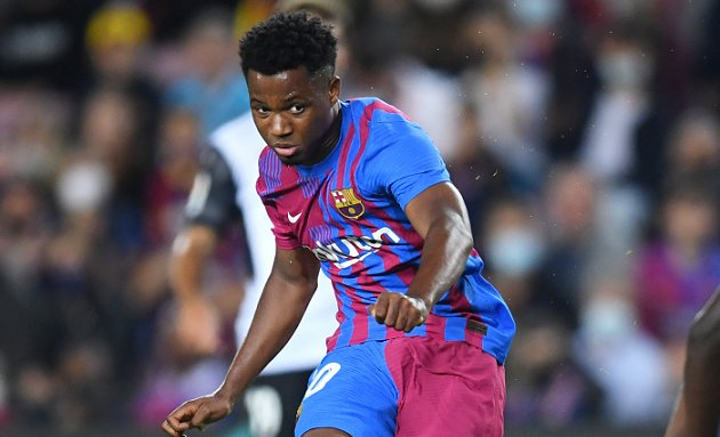 Both giants are ready to bid big for the youngster.

United failed with a bid of €145m for Fati last year before he was hit by his injury problems.