Manchester United could allow Ole Gunnar Solskjaer to move for a midfielder in the January transfer window. 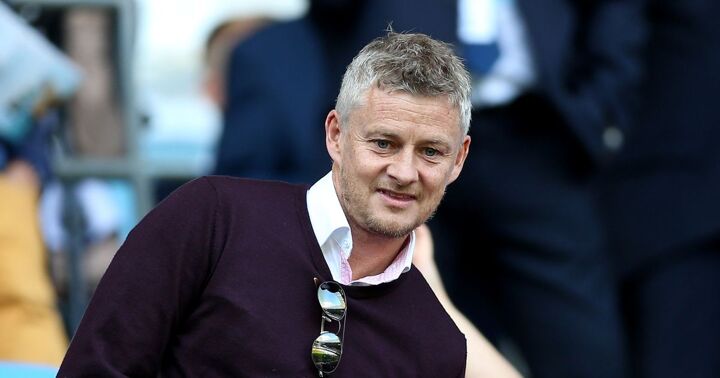 United missed out on a midfield addition in the summer amid interest in Newcastle youngster Sean Longstaff but the United board could make funds available for a mid-season reinforcement.

Solskjaer and executive vice-chairman Ed Woodward met earlier this month to discuss prospective targets for next year, having also ended the summer devoid of a new forward to offset the departure of Romelu Lukaku.

Newcastle demanded £50m for Longstaff, 21, when Woodward approached The Magpies in early July. 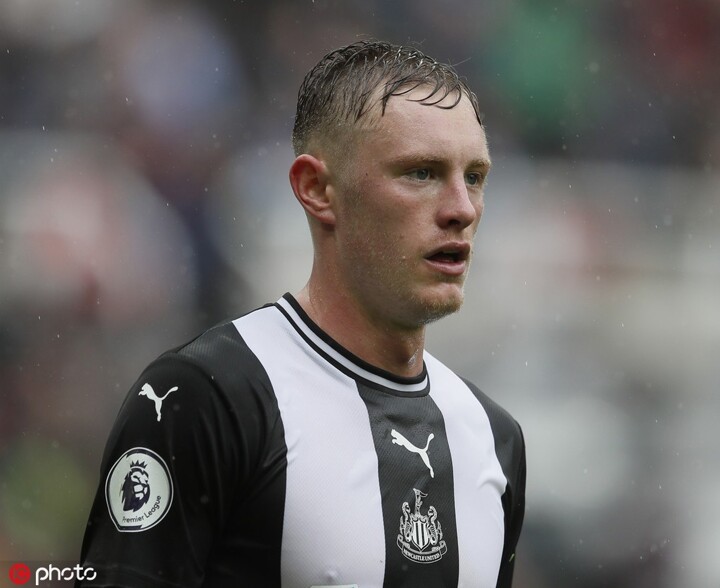 United had 'a few' preferred targets ahead of Longstaff and they retain an interest in West Ham's England international Declan Rice. But a January move for Longstaff or Rice is highly unlikely. 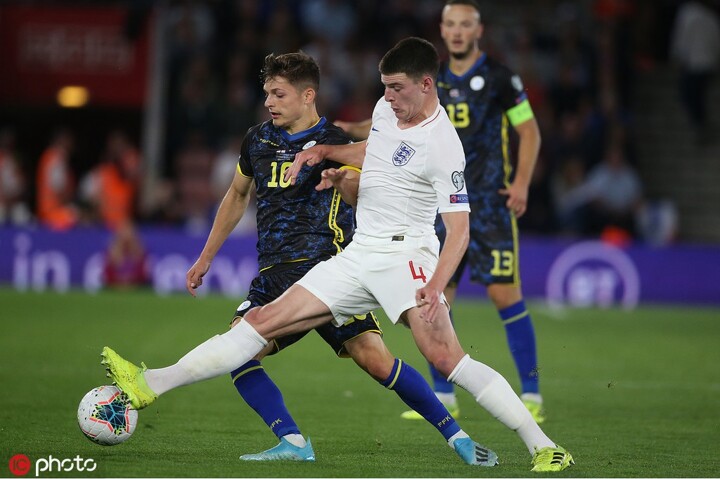 United have significantly lowered the average age of their midfield by selling Marouane Fellaini and losing Ander Herrera, whom they wanted to keep. James Garner, 18, has been added to the first-team squad and Matic is the only one of the five senior central midfielders aged over 26.

United also felt a move for Eriksen would have endangered Pogba's future since Real Madrid were encouraging Spurs to sell Eriksen to United in the hope it would give Pogba leverage to force through a move to the Bernabeu. United have not signed a player from Tottenham since Dimitar Berbatov in 2008. 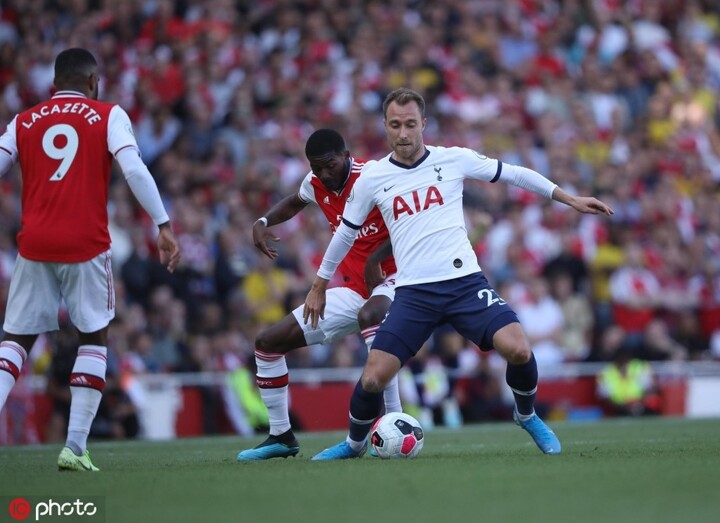 Eriksen ended up staying at Spurs and will have six months left on his contract in January.

United previously capitalised when Alexis Sanchez ran down his contract with Arsenal to sign him as part of a swap deal involving Henrikh Mkhitaryan in January 2018.

Real Madrid lynchpin Luka Modric and Blaise Matuidi of Juventus - both targeted by different United managers in the past - are among the midfielders out of contract next year but both are well into their 30s and United have a preference for young and British options.