It’s what Harry Kane has been saying for years, and it’s a message he reiterated again in the wake of Tottenham’s Carabao Cup frustration.

Speaking after being named the Premier League Player of the Year at the London Football Awards this week, Kane declared that he is more interested in team trophies than individual honours.

"Individual awards are great, they are fantastic achievements," said Kane. "When I look back at the end of my career, I will go over it and take in a little bit more.

"The goal right now as a player is to win team trophies. As much as this [award] is great, I want to be winning the biggest prizes that there is to offer as a team and we are not quite doing that.

"It is one of those [situations], it is bittersweet. I would rather be winning team trophies and this award. It is what it is.”

Hardly an uncommon response from a footballer.

But it is when relating those personal goals to his situation at Tottenham that his tone has subtly changed.

Kane added: “We still have a way to go before we can reach that level of City and those teams at the top of the league. We've got to keep working hard, learn from it and try and finish the season strongly.”

Clearly, Kane recognises that, at present, Tottenham are some way off where they need to be in order to fulfil his personal ambitions.

With the clock ticking - he turns 28 in July and is in his prime years - he might not have time to wait as Manchester United continue to be amongst the top clubs linked with a move.

When his future was previously the subject of intense scrutiny, Kane had a different tone as he insisted Tottenham were a club who would soon be challenging for top honours regularly.

Speaking shortly before signing a new deal in November 2016, Kane discussed the bright future of the club and their young side under Mauricio Pochettino.

"The future is very bright. It’s important that we keep hold of all our players and keep building on this great team that we have." 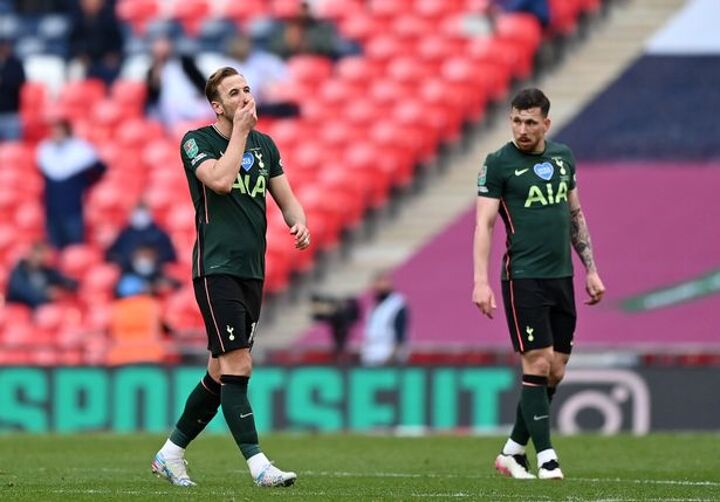 He added a crucial side note, stating: “For us, now it’s to start winning trophies and competitions - that’s the next step.”

When he finally signed a new deal the following month, Kane again noted: "We’ve got everything in place to be one of the top clubs in Europe.

Five years on, those ambitions have not materialised.

Several members of their young squad have moved on or fallen out of favour, Mauricio Pochettino has left and Jose Mourinho has now been dismissed after failing to deliver trophies. 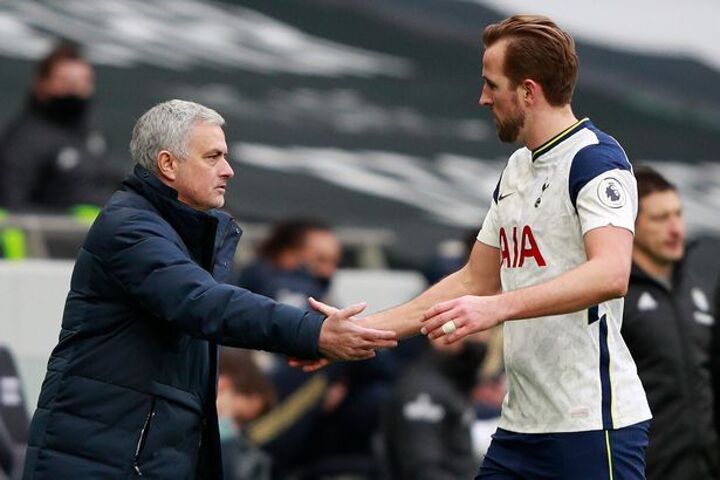 Whilst Kane is still left standing, it seems he recognises that Tottenham are not currently very close to becoming the side he believed they could when he signed his last new contract.

Manchester United, on the other hand, are significantly closing the gap to Manchester City at the top and making great strides under Ole Gunnar Solskjaer.

It could be that Kane is tempted by a new opportunity to battle for the silverware he is so far lacking in his glittering career.

His comments certainly appear to indicate a subtle shift in his opinion of Tottenham's ability to help him deliver that.