Paul Pogba will not be allowed to leave Manchester United for anything less than €100million (£83m) this summer, according to reports. 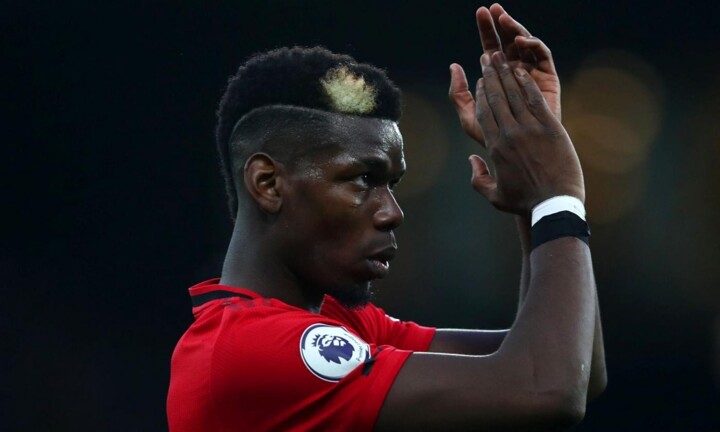 The Frenchman is desperate to leave Old Trafford and is expected to get his wish at the end of the season with both Real Madrid and Juventus interested.

But United are unwilling to part with one of their prized assets on the cheap and are said to be willing to hold out for a deal that reflects Pogba's true value.

According to The Guardian, United have slapped an £83m price tag on Pogba but both Juventus and Real are said to be uneasy with paying that much.

It is claimed both clubs feel that is too expensive, given Pogba's average form since he returned to United in 2016.

The Frenchman is certain he wants to leave and the report claims his agent, Mino Raiola, will try to get United to lower their fee. Pogba will also have just one year left on his contract at the end of the season.

Raiola admitted on Thursday night that his client 'would not mind' a return to former club Juventus this summer,

'Italy is like home for Paul. He would not mind going back to Juve but we will see what will happen after the Euros,' Raiola said after Juventus drew 1-1 with AC Milan on Thursday. 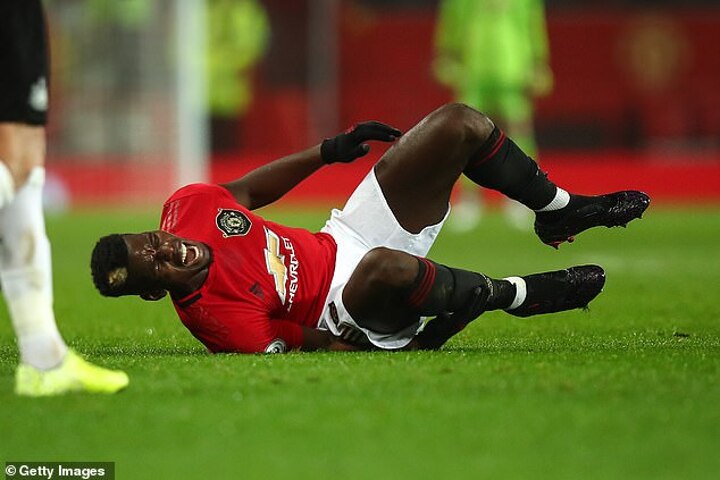 'Paul wants to play at the best level but he can't escape by Manchester United if they are in a difficult situation.'

The United star is finally closing in on a return to first-team action and is targeting next month's Manchester derby.

He has been limited to just eight appearances, having suffered ankle problems in September that kept him out for three months, and he was only able to play twice during an aborted comeback over Christmas.

He was forced to go under the knife at the turn of the year to sort the issue and has this week shared footage of himself running on a treadmill and swimming in a pool.