Erling Haaland continues to dominate the headlines after his agent, Mino Raiola, and father held talks with Manchester United chiefs on Good Friday. 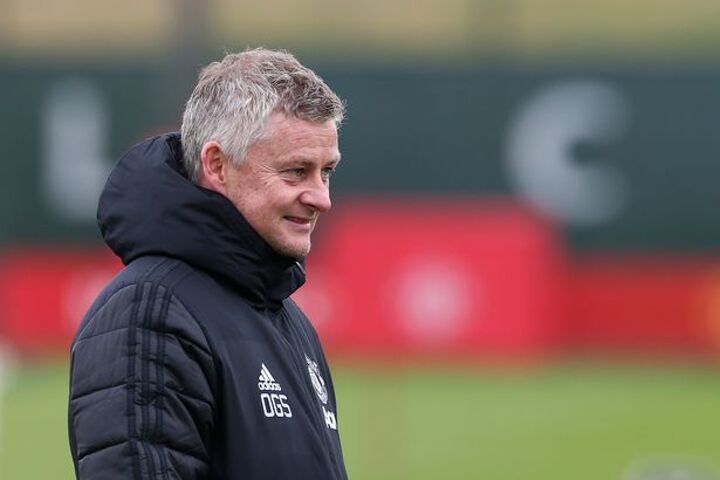 Ole Gunnar Solskjaer remains desparate to join forces once again with the striker he worked with while manager of Molde.

But the Red Devils boss had little to say on Haaland in his press conference on Friday and simply declared: "He will make his mind up," amid interest from numerous European giants.

Behind the scenes, Solskjaer and football director John Murtough are believed to be concocting a transfer strategy which will shape their business this summer.

Haaland remains central to those plans, but United will also target a number of other players - including Juventus and Real Madrid stars - who are available at a bargain price.

Manchester United will set about trying to sign players with one year or less remaining on their contracts this summer, according to the Manchester Evening News .

While the Red Devils are believed to have the funds to pull off one marquee signing - such as Erling Haaland - this will use the majority of their war chest.

As such, they will look for players they can sign on free transfers or at a cut-price on account of having one year remaining on their contracts.

Raphael Varane is one such target as his deal at Real Madrid expires next year, while United are also believed to be interested in one of the Frenchman's Los Blancos teammates and a Juventus ace. 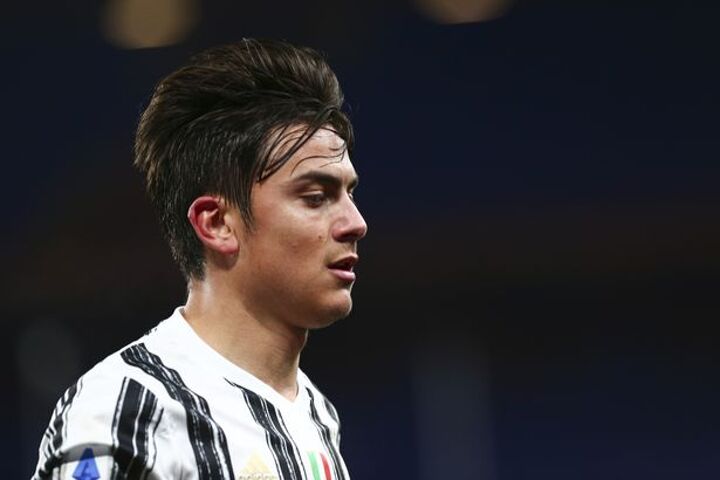 That Juventus ace is Paulo Dybala, and the latest reports from Italy suggest Juventus are hugely concerned over the Argentine's future.

Dybala has one year remaining on his contract and Juve are worried he could join the Red Devils for free next summer, according to CalcioMercato .

The 27-year-old has managed just 16 appearances and three goals due to injuries this season and talks over a new contract have stalled.

Dybala has been heavily linked with a move to the Premier League in the past, with United and Tottenham long-term suitors.

If he fails to agree new terms, the report adds Juventus will look to sell him, which may play perfectly into the hands of United given their aformentioned transfer strategy. 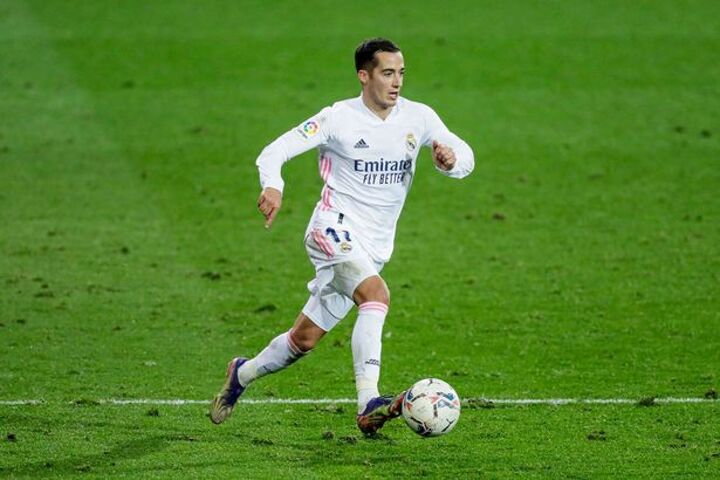 Another player who fits Manchester United's requirements is Lucas Vazquez.

The 29-year-old has been an important cog in Zinedine Zidane's machine this season, contributing two goals and nine assists from right-back and right-wing.

But he is out of contract this summer and United have bettered Los Blancos' offer of a new deal, according to  ABC .

The report claims Real Madrid want Vazquez to take a €3.5million (£3m) pay-cut, whereas United have offered him an improved wage compared to his current deal.

Chelsea, AC Milan and Bayern Munich are believed to be monitoring the situation.