Manchester United’s slow start to the 2020/21 season has prompted talk of further investment in the squad in January. 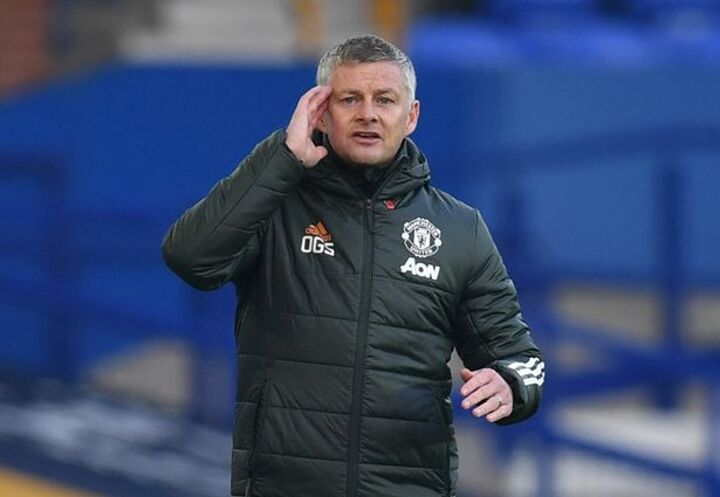 The Reds, who finished third in the Premier League last season, are currently in the bottom half of the table, with 10 points from seven games. Although they have a chance to climb into the top ten when they welcome winless West Bromwich Albion to Old Trafford this weekend.

However, as today’s transfer news suggests, we may see  Manchester United  offload players in January before they make further additions to their first-team squad.

While United will be adding Amad Diallo Traore to their ranks in January, having already agreed a deal for the Atalanta youngster, any movement in the new year is likely to involve players leaving Old Trafford.

That’s according to the  Manchester Evening News  , who report the Reds have earmarked a number of potential departures for fringe players.

Out-of-favour goalkeeper Sergio Romero is one of those who could leave in the upcoming window, while Marcos Rojo and Phil Jones may both find themselves on the way out as Ole Gunnar Solskjaer attempts to streamline his squad.

Additionally, the MEN reports Timothy Fosu-Mensah is considering his future after struggling for minutes this term.

The Dutch defender has played just twice this season, starting the league defeat against Crystal Palace and coming off the bench in United’s Champions League loss away to Istanbul Basaksehir. 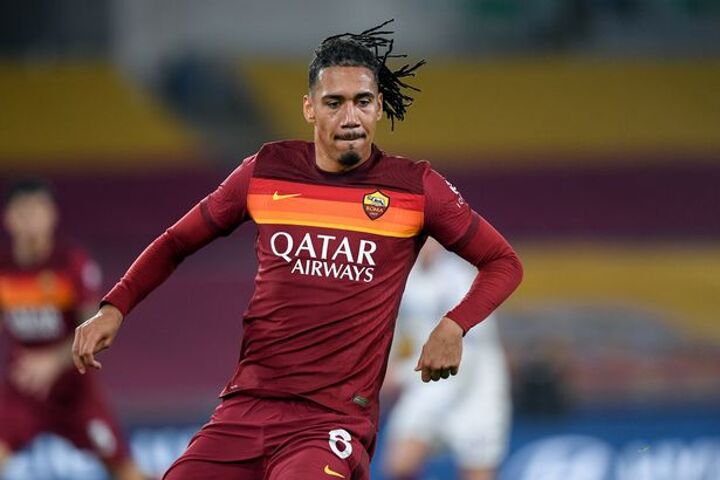 Chris Smalling left it late to complete his permanent switch to Roma in the summer, but he has already made his mark since returning to the Stadio Olimpico.

The defender impressed last season during a loan move from Manchester United, and Roma have conceded just once in the four games he has played since making a permanent deadline day return.

Director of football Gianluca Petrachi was one of the people heavily involved in getting the initial loan deal over the line, though he has since left the club.

However, in an interview with Corriere dello Sport, via  Sport Witness  , Petrachi explained how he thought a call offering Smalling to the club on loan in 2019 was a hoax.

“An Italian agent calls me: you can have Smalling on loan. I don’t believe it. I thought it was a hoax,” he said.

“Smalling was one of those players with great marking going extinct. I had to associate him with [Gianluca] Mancini, who is more of a libero. I needed the Vierchowod, the kind of player that breathes down your neck”.

Garner opens up about long-term future 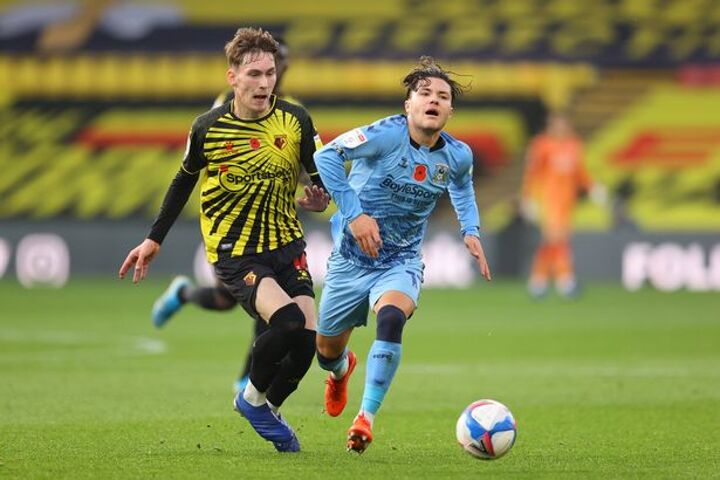 James Garner is spending the current season away from Old Trafford, having moved on loan to Watford for the 2020/21 campaign.

The teenage midfielder has already made 10 Championships appearances for the Hornets, who are chasing an immediate return to the Premier League.

And during a  question and answer session  with fans, as relayed by the  Hertfordshire Mercury  , Garner was asked about the possibility of staying at Vicarage Road beyond this season and expanded on where he sees his longer-term future.

“Obviously it depends what the future holds and I don’t know what the situation is going to be for me when I go back to United, but for the time I’ve been here so far it’s been really good,” Garner said.

"Hopefully we will be successful this season and then we’ll see what happens."