Manchester City have reportedly begun negotiations with RB Leipzig star Dani Olmo's representatives over a move to the Etihad Stadium. The Premier League giants are set to face stiff competition from Barcelona for the signature of Olmo. 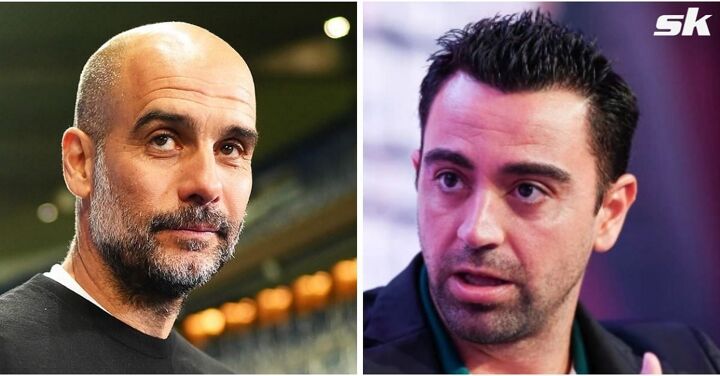 According to El Nacional, Dani Olmo is keen to leave RB Leipzig and join one of Europe's elite clubs. Manchester City have reportedly contacted his entourage over a potential move to the reigning Premier League champions next summer.

Pep Guardiola's side view Olmo as a potential replacement for Ferran Torres, who has been heavily linked with a move to Barcelona in recent weeks.

Barcelona are keen to sign a striker to replace Sergio Aguero. The Argentine could be forced into early retirement from football after being diagnosed with 'heart issues'.

Dani Olmo rose to prominence during his time with Dinamo Zagreb. The 23-year-old was linked with a host of Europe's top clubs but ultimately decided to join German club RB Leipzig to continue his development.

He scored seven goals in 46 appearances for Leipzig in all competitions last season. Olmo's performances earned him a place in Luis Enrique's Spain squad for Euro 2020.

Olmo provided two assists in Spain's 5-3 victory over Croatia in the round of 16, and one assist in Spain's 1-1 draw with Italy in the semi-finals. His technical ability, speed and versatility make him the ideal signing for City.

The Cityzens are likely to face competition from Barcelona. The Catalan giants could, however, struggle to sign the attacking midfielder due to their dire financial situation. 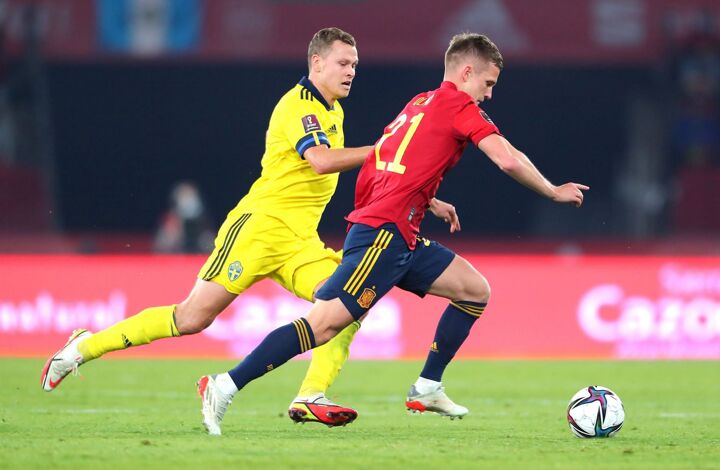 Manchester City boss Pep Guardiola has been a massive proponent of giving academy players a chance in recent years. The emergence of 19-year-old attacking midfielder Cole Palmer could result in Manchester City dropping their interest in Dani Olmo.

Barcelona could therefore try to sign Dani Olmo in January. The Blaugrana are in desperate need of attacking reinforcements.

Barcelona will, however, have to part ways with a number of fringe players like Samuel Umtiti, Philippe Coutinho and Luuk de Jong to raise the funds required to sign Olmo.