Diego Maradona is hoping to bring Ronaldinho out of retirement and convince him to join his Gimnasia y Esgrima La Plata side. 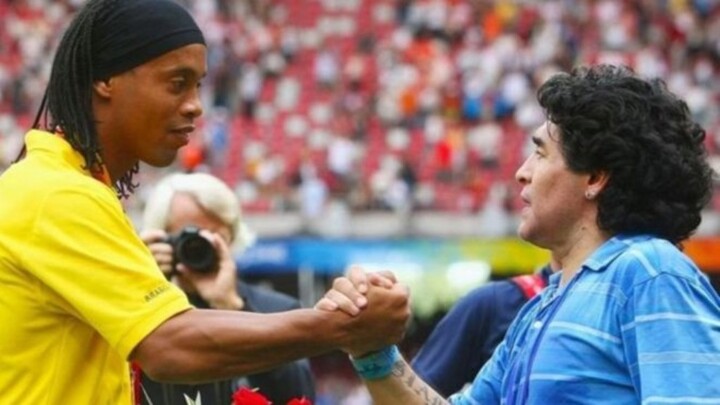 The Brazilian is currently under house arrest in Paraguay as his case has been halted due to the coronavirus outbreak.

According to El Dia, although Ronaldinho has been contemplating a comeback to football, there haven't been any negotiations between the two parties yet, though Gimnasia coach Maradona is hopeful.

The former Barcelona superstar came close to joining Gimnasia in 2016 as the club offered him 1.5 million dollars per year.

However, his brother, who was heading the negotiations, announced that Ronaldinho will not move to the Argentine team.