Real Madrid secured a hard-fought 1-0 win over Athletic Bilbao on Wednesday at the Santiago Bernabeu. A Karim Benzema strike helped Los Blancos extend their lead at the top of the La Liga table to seven points. 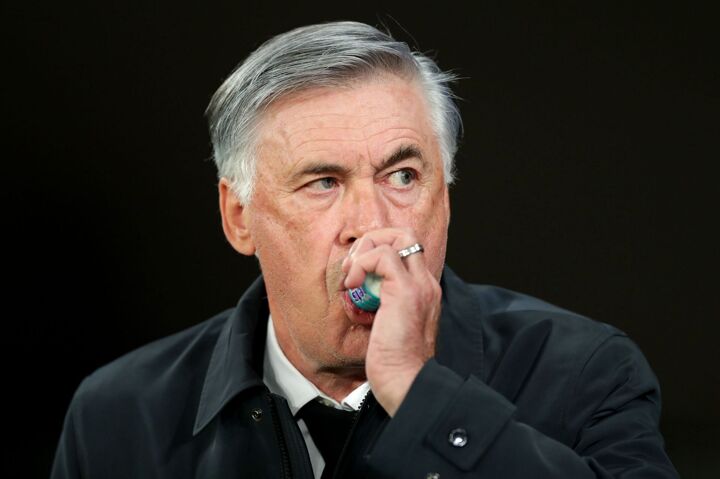 On that note, here's a look at the key Real Madrid transfer stories as on 2nd December 2021. 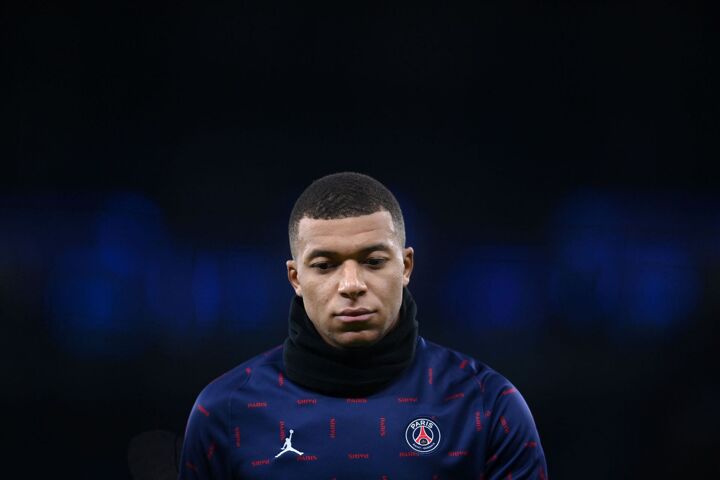 Zlatan Ibrahimovic has advised Kylian Mbappe to join Real Madrid. The PSG star is in the final year of his current contract. The Ligue 1 giants are desperate to tie him down to a new deal. However, the Frenchman is yet to commit himself to the Parisians, who are running out of time, with Los Blancos waiting in the wings.

Mbappe has been a revelation for PSG, and is among the best players in the world at the moment. There's expected to be a beeline for his services if he becomes available for free next summer. However, Mbappe only has eyes for Real Madrid. Los Blancos have also made him their numero uno target for next year.

Real Madrid attempted to prise him away this summer. However, their astronomical offer was turned down by PSG, who may soon be powerless to stop the 22-year-old from leaving for Los Blancos. Zlatan Ibrahimovic has now weighed in on the Kylian Mbappe transfer saga.

Speaking to Corriere della Sera, as cited by Marca, the Sweden international said that he has asked PSG not to let the player go.

"It's true that I advised (Mbappe) to leave the club. He needs a more structured environment, like the one at Real Madrid. But then I told the PSG president not to sell him," said Ibrahimovic. 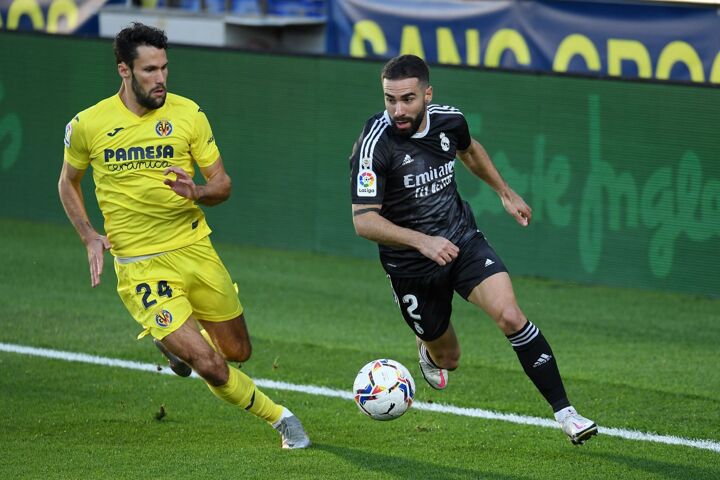 Bayern Munich are interested in Dani Carvajal, according to The Hard Tackle via El Nacional. The Spaniard has struggled for form and fitness in recent times for Real Madrid. Los Blancos are considering reinforcements in the right-back position to address the issue.

The club's decision has not been well received by the player, who is considering a move away from the Santiago Bernabeu. Carvajal has now popped up on the radar of Bavarian giants Bayern Munich. However, any chances of them securing the Spaniard could depend on whether Real Madrid manage to bring in a new right-back next year. 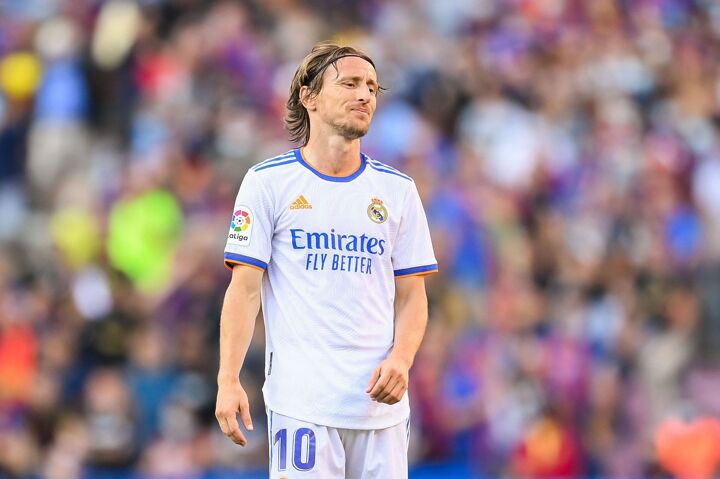 Newcastle United are preparing a blockbuster offer for Luka Modric, according to The Hard Tackle via Defensa Central.

The Real Madrid midfielder is in the final year of his current deal. Los Blancos have not offered him an extension yet. The Croatian wants to stay at the Santiago Bernabeu, but could be interested in a move back to the Premier League.

The Magpies hope to lure the 36-year-old former Ballon d'Or winner away from the Santiago Bernabeu with a lucrative salary package. Newcastle are ready to offer Modric €16 million, which is a lot more than he currently earns.