Erling Haaland and Kylian Mbappe were the stars of the Champions League last 16 stage this week. 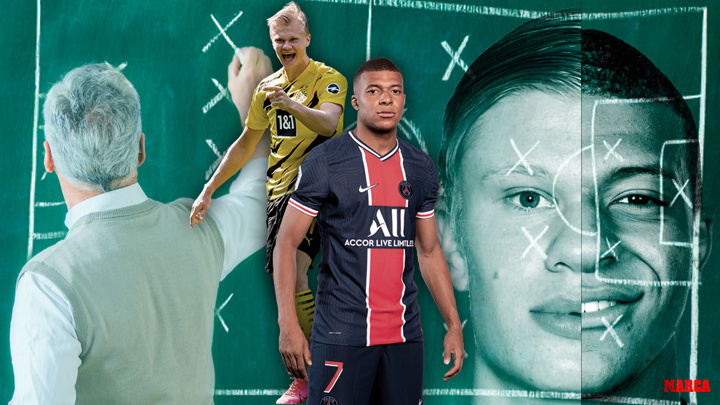 Real Madrid have been linked with both players, and Los Blancos fans are licking their lips at the prospect of either wearing white next campaign.

The MBP School of Coaches has carried out a study in to which of the two would fulfil the three main criteria of becoming a Real Madrid forward.

Mbappe and Haaland are renowned for turning defenders and moving in on goal.

Both players have a knack for finding spaces in the opposition defence before racing clear and getting an effort away. 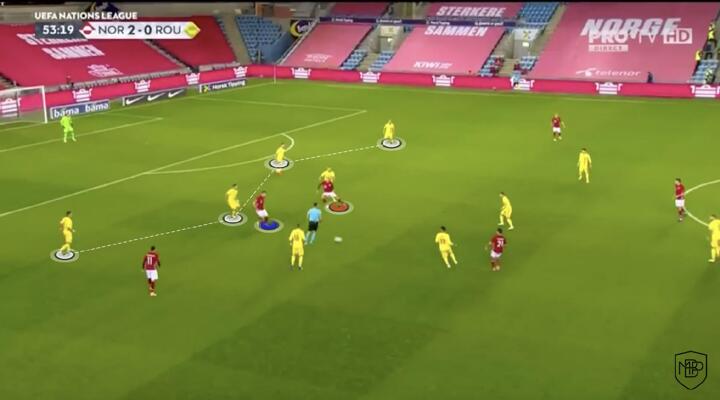 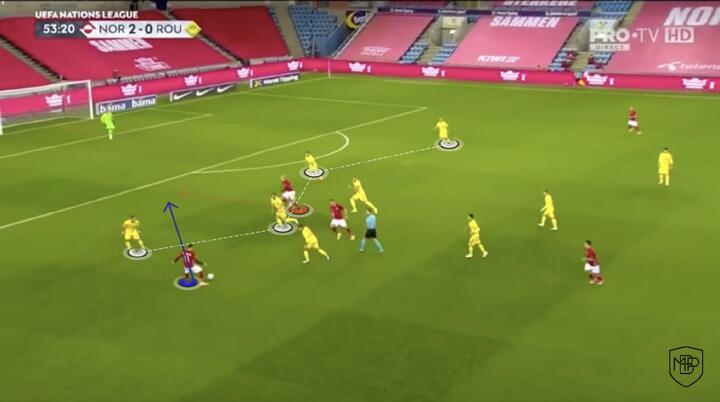 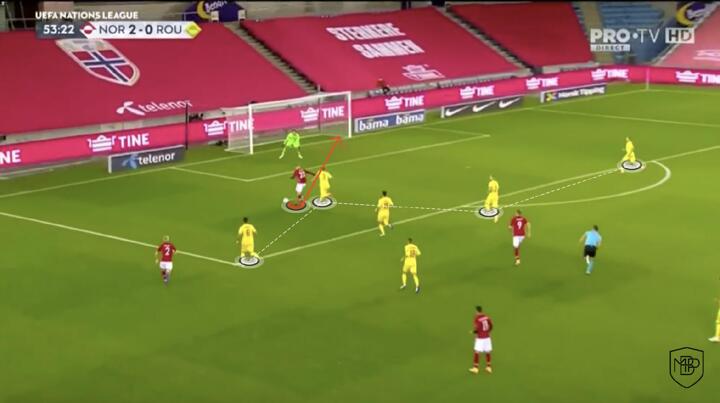 The pair like to play on the shoulder of the first centre-back and quickly change their pace to make extremely well-timed runs in to the area. 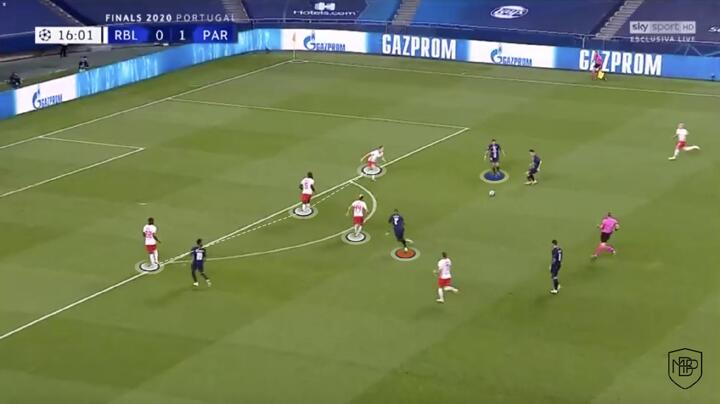 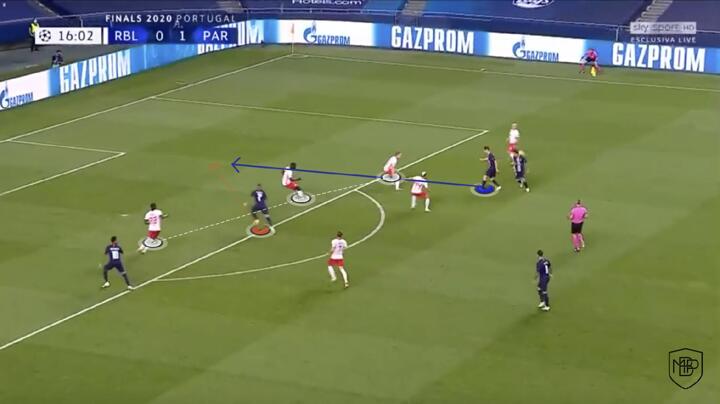 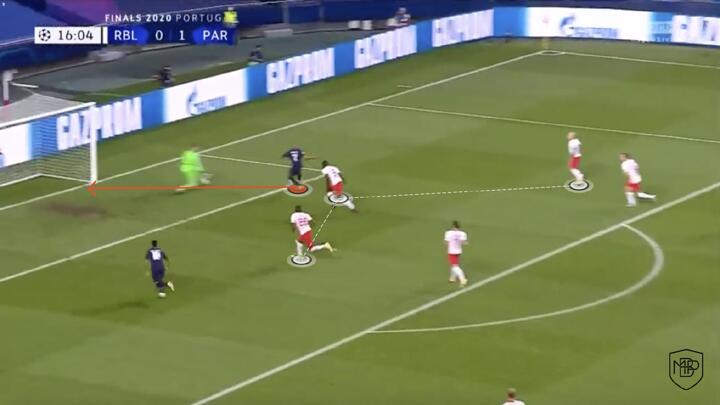 The next skill analysed was their ability to identify when they have to drop and support their teammates to keep hold of possession.

Haaland usually stays fixed in a central position and acts as an axis from one wing to another. This helps his side keep their shape and creates more space for him to receive the ball by stretching the opposition backline. 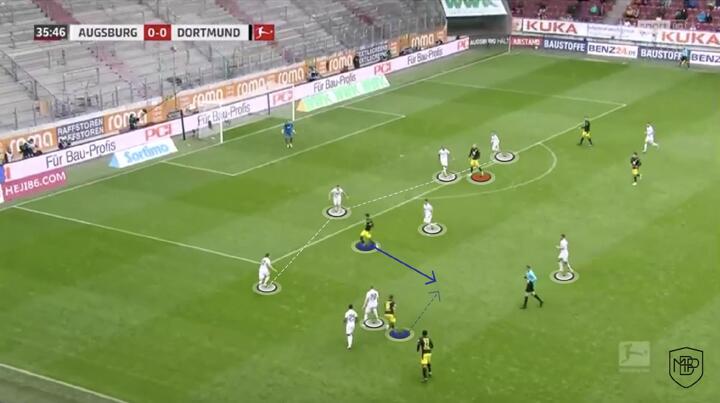 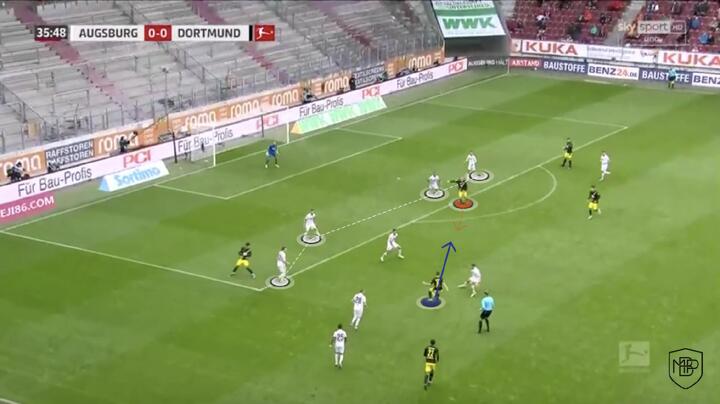 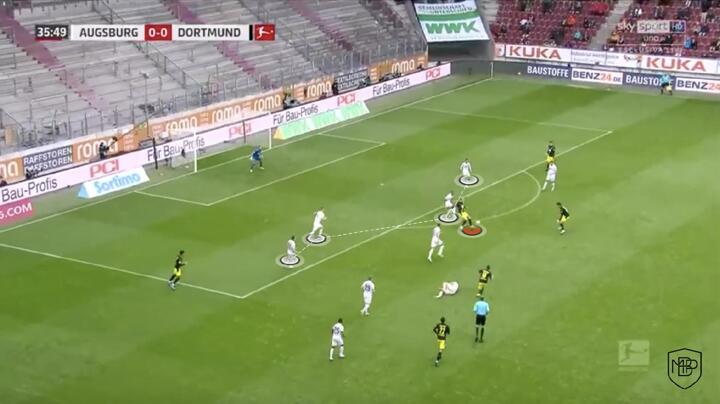 On the other hand, Kylian Mbappe tends to move around the pitch far more, which means he often recieves the ball with far more players around him. His pace allows him to quickly move out of tricky situations and continue the attack. 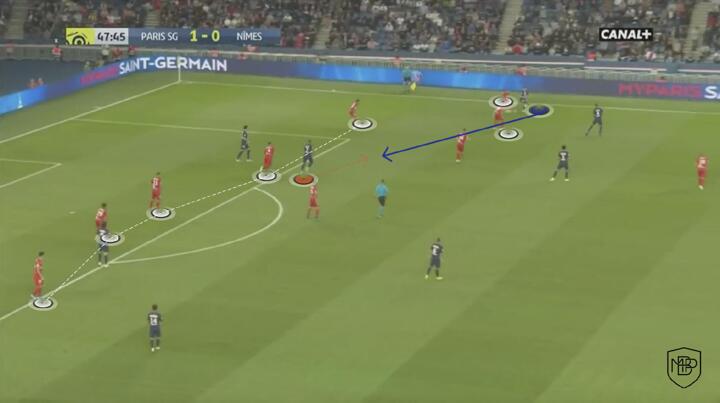 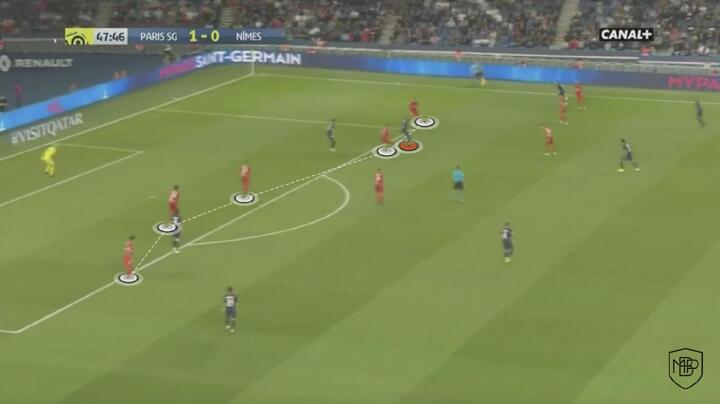 The final attribute analysed was their ability to create a yard of space to get a shot away in the opposition area. 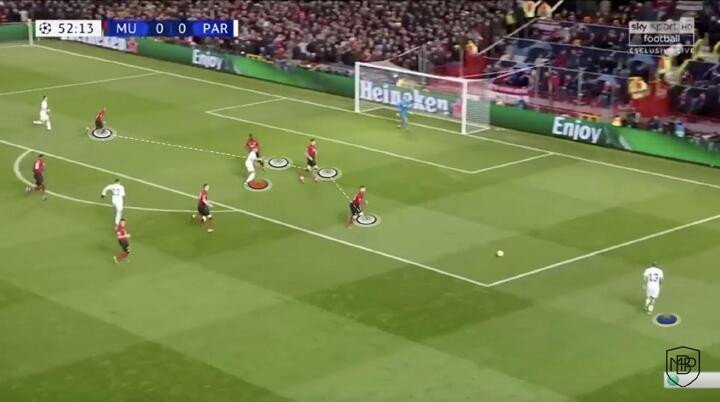 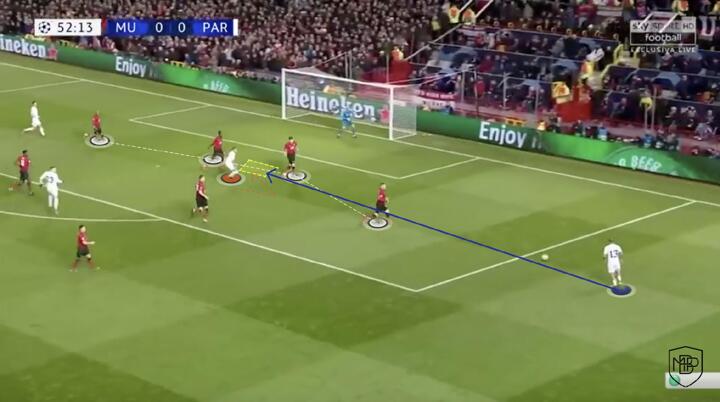 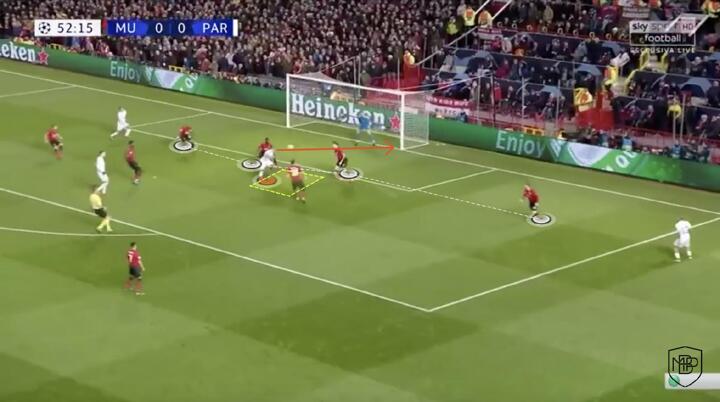 In addition, both players stand out for their ability to feint and deceive onrushing defenders, helping them gain more space to shoot. 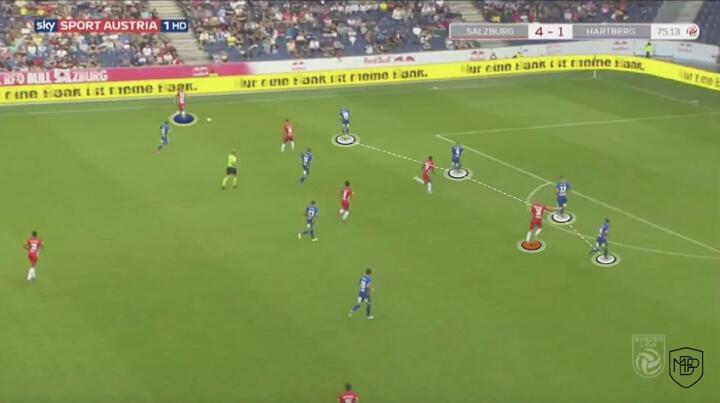 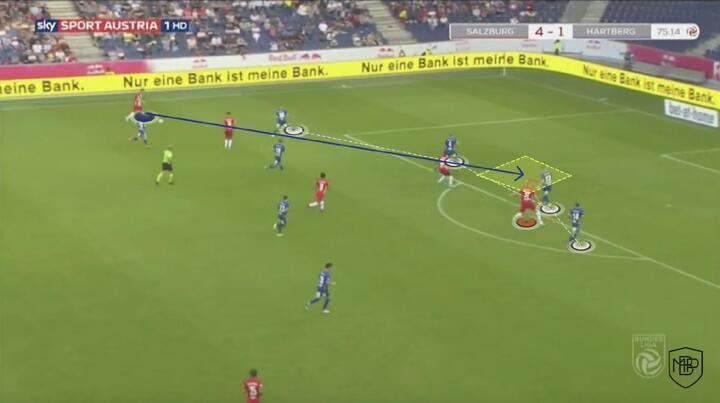 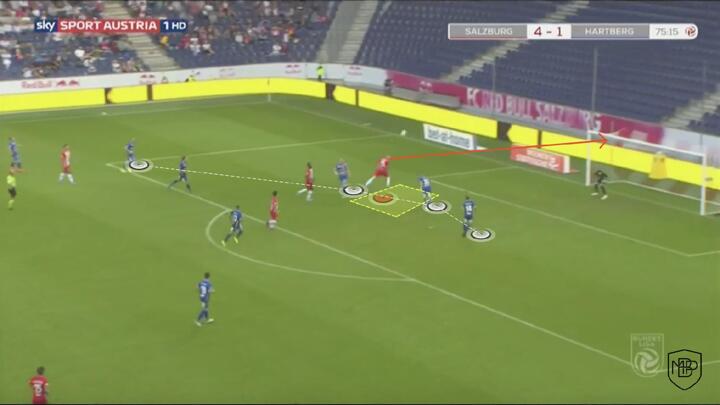 When looking at both players, it's clear to see that they both have great ability in all three of the fundamental attributes needed to be a top striker, with slight nuances in style between the two.

Both players would surely be a fantastic addition to Real Madrid, and now it's just a matter of waiting to see where their futures lie