Newcastle have confirmed forward Yoshinori Muto will spend next season on loan at Spanish side Eibar. 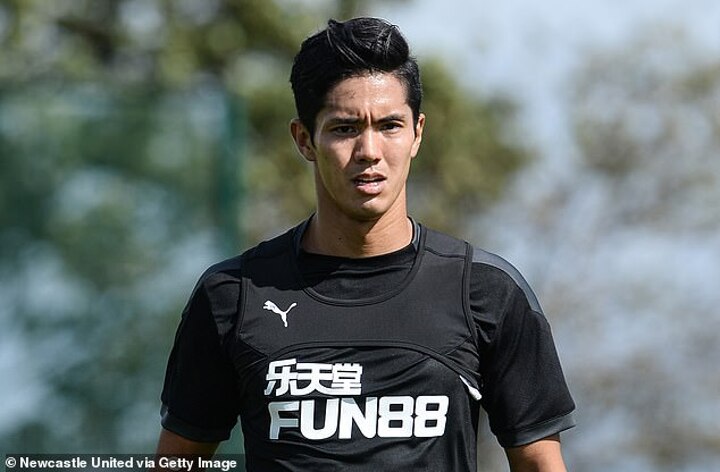 The 28-year-old Japan international joined Newcastle from Mainz on a four-year contract in August 2018 for a fee of around £9.5million.

Muto, capped 29 times by his country, managed only two goals from his 28 appearances in all competitions for the club.

The striker had missed out on the pre-season training camp in York, and Newcastle refused to comment on his absence.

Sportsmail understood, however, that the club had been trying to move him on and believed his future was away from St James' Park.

'Yoshi is a smashing lad. It hasn’t gone as well for him as I’m sure he’d have liked but he’s the ultimate pro,' Steve Bruce said last week. 'He probably needs to go somewhere and play. It’s not healthy that he’s not going to be involved.' 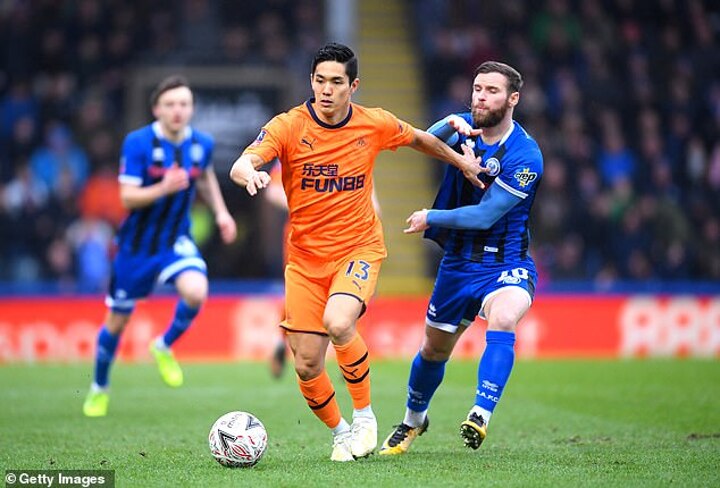 Newcastle have boosted their attacking options by signing striker Callum Wilson and winger Ryan Fraser among others this summer - and began the new campaign with a 2-0 win at West Ham.

Bruce's side also advanced to the third round of the Carabao Cup with a 1-0 victory over Championship outfit Blackburn on Tuesday.

They next face Brighton in their second top flight clash on Sunday.