Massimiliano Allegri continues to ignore the speculation surrounding his future, claims the former Juventus manager’s agent, with Manchester United talk being shrugged off. 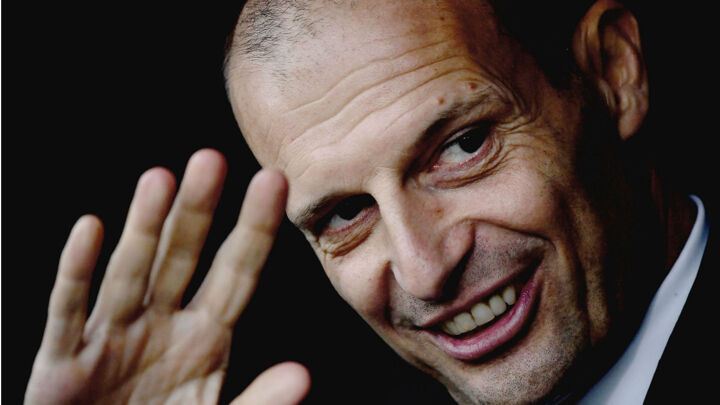 “To date, nobody is thinking about their coach of next year,” Branchini told Calciomercato.

“Everyone thinks of this season, we were therefore focused on this season.

“Max has enjoyed a peaceful year, he needed it.

“He is recharged and lives the reality that we are all living, we will see how things will go.

“Making assumptions today would be making fun of people.” 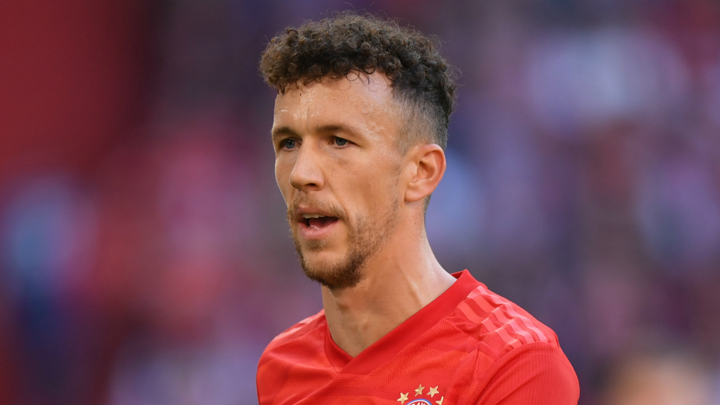 Allegri is not the only high-profile figure that Branchini works with who has been linked with United on a regular basis down the years.

Croatia international forward Ivan Perisic has registered on the radar of those at Old Trafford on a number of occasions.

He is, however, tied to a contact at Inter and currently taking in a loan spell at Bayern Munich.

The Bundesliga champions have the option to push through a permanent deal and Branchini expects Perisic to remain in Germany.

He added: “Everything was going to plan and then there was the injury that stopped him.

“We were summing everything up, then there was the breakdown of the season.

“I don't know what will happen, he is a professional athlete. Bayern are totally still in the frame, he is thinking of staying in German football.”