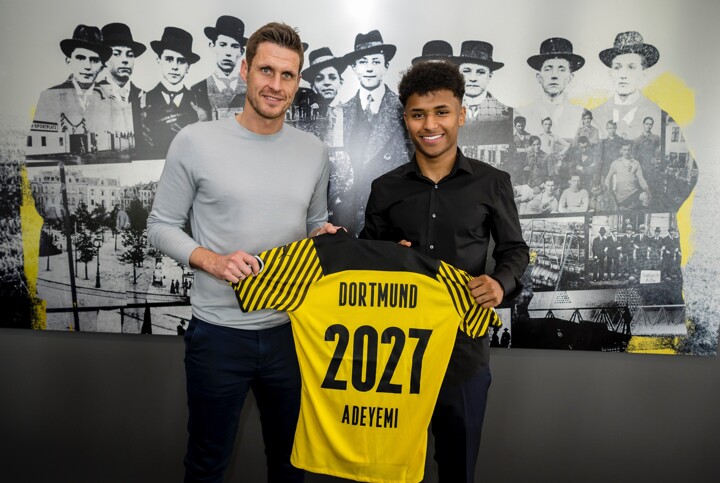 Karim Adeyemi: "When I heard about Borussia Dortmund's interest, it quickly became clear to me that I would like to join BVB. I also signed for the long term because I'm convinced that we'll be an exciting team that will be able to compete for and win titles."

The young German star has scored 23 goals and served 8 assists this season. Will he be able to replace Haaland?