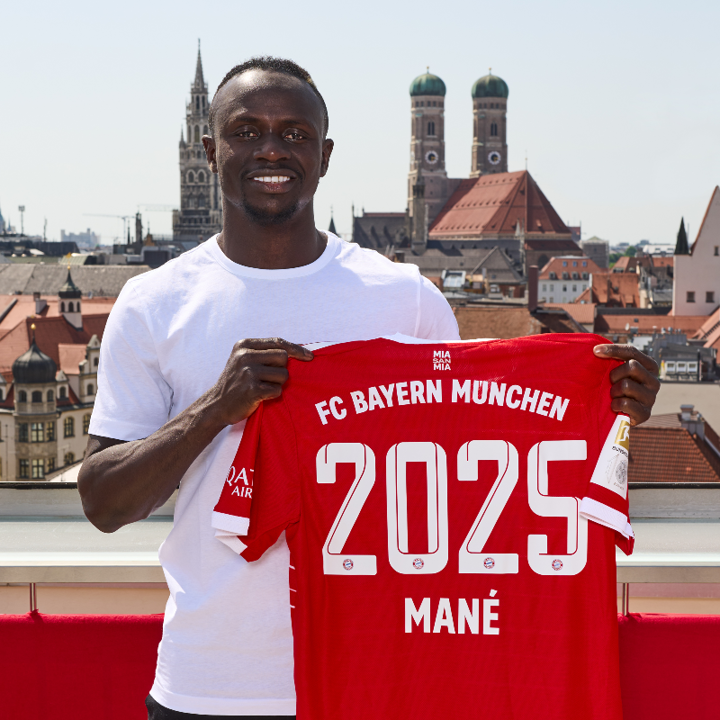 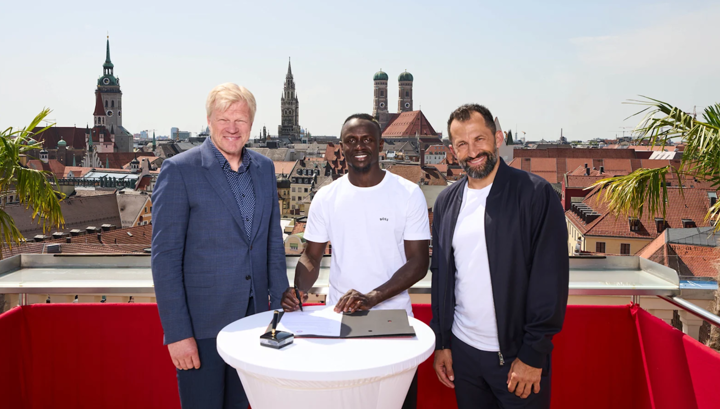 Sadio Mane has completed his £35.1million move to Bayern Munich from Liverpool. 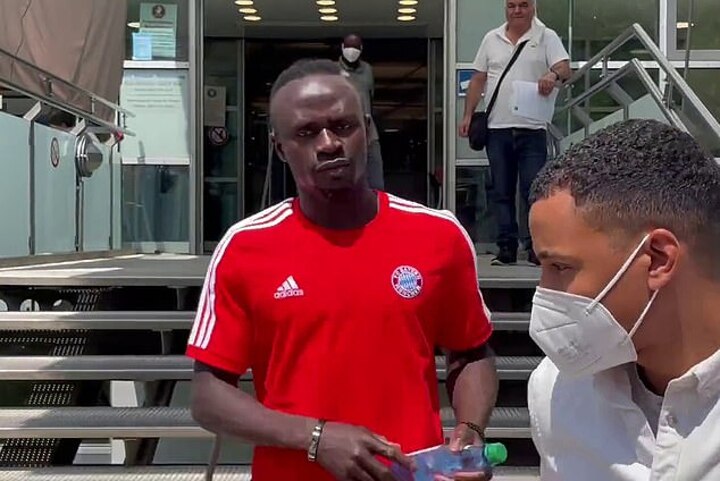 The star forward arrived in Bavaria on a private jet from Majorca on Tuesday with his advisor Bjorn Bezemer and then went on to Barmherzige Bruder hospital to undergo his medical.

Mane has now put pen to paper on a three-year contract worth £250,000-a-week at the Allianz Arena, ending his six-year stay on Merseyside. 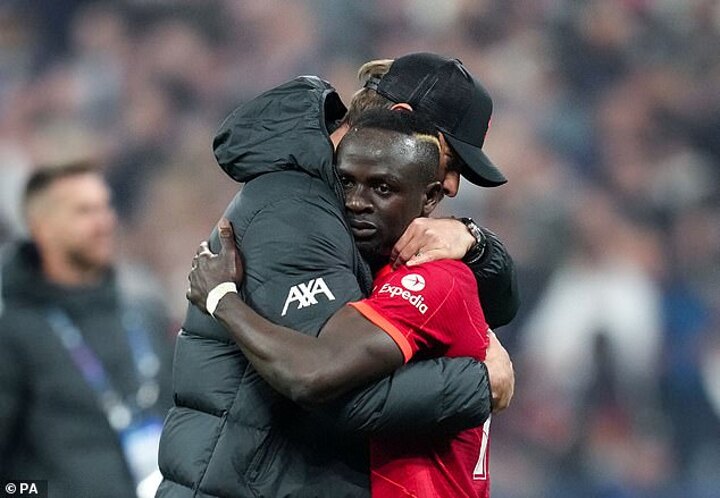 The Senegal star, who arrived at Anfield from Southampton in 2016 for £34m, played his last match for the Reds in the Champions League final defeat by Real Madrid.

Mane hinted before that match in Paris that his future may lie away from Anfield and then confirmed his intention to leave less than 24 hours after the full-time whistle.

In his first interview with Bayern, he revealed: 'When my agent first told me about Bayern's interest, I was immediately excited.

'I saw myself there right away... It's one of the biggest clubs in the world and the team is always fighting for every title.

'My agent told me that there were enquiries from other clubs. That's part of the business.

'But I got the feeling right away when Bayern presented their plan to me. I found myself in Bayern's plan more than anyone else.' 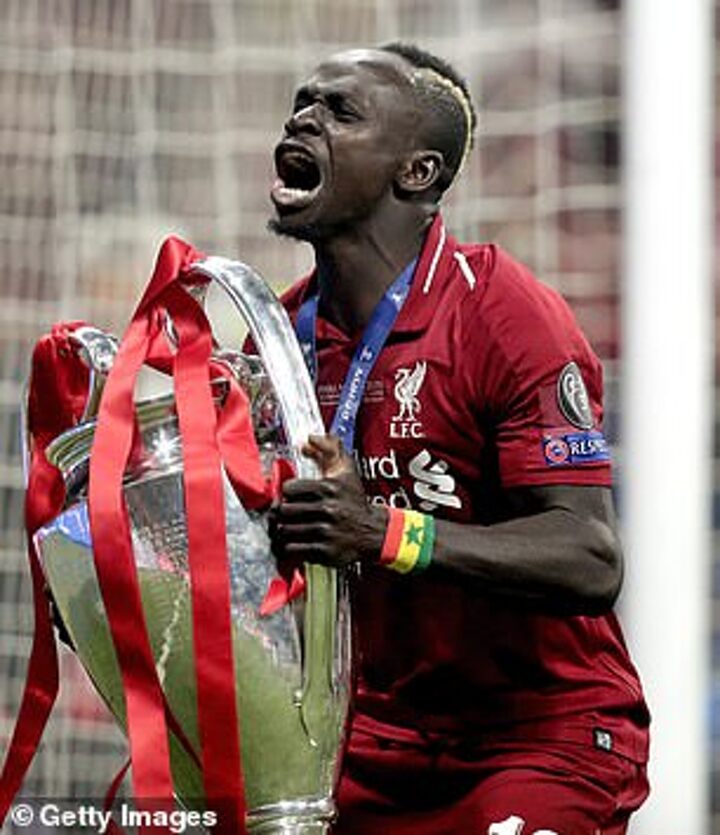 Mane won six major trophies during six years on Merseyside, claiming every major club honour, and scored a total of 120 goals in 269 games for the club.

This season, Mane scored 23 goals in 51 appearances in all competitions during a campaign where he also won the Africa Cup of Nations with his country.

His first trophy came in 2019 with the Champions League with the Premier League following a season later.

He completed his English trophy set by winning the League Cup and FA Cup this year, while he was also part of the side which won the 2019 UEFA Super Cup and 2019 FIFA Club World Cup.

Liverpool were initially reluctant to sell Mane, who has been instrumental in the transformation of Liverpool under Jurgen Klopp.

However in completing an £85m deal for Uruguay striker Darwin Nunez the Reds seem to have brought in a ready-made replacement. 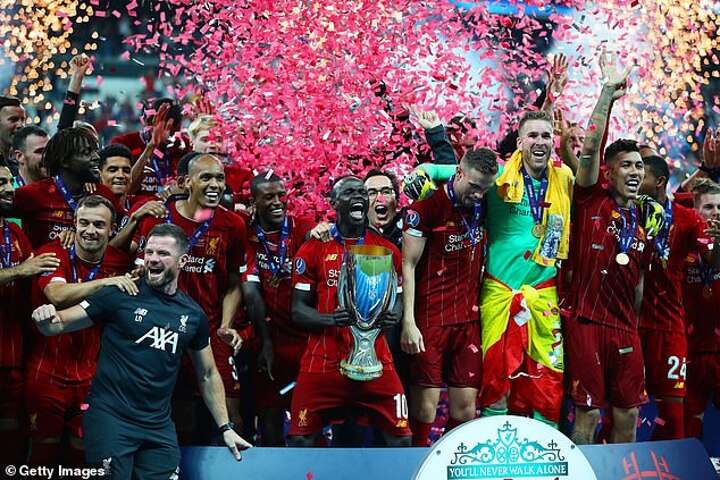 But with one year left on his current deal - a similar position Liverpool find themselves in with talismanic forward Mohamed Salah - they likely understood this would be their final chance to get a sizeable fee for the player.

Having already rejected two offers including what were considered unrealistic bonuses, Liverpool finally agreed a fee of £27.4m with an additional £5.1m based on appearances and £2.6m based on individual and team achievements.

Mane had said at the press day ahead of the Champions League final that he was going to give 'a very good answer' about his future after the game against Madrid but would not speak about it because his focus was on Paris.

Mane, though, did not make his way through the mixed zone in the early hours of Sunday morning after the Reds' defeat and Liverpool officials were taken aback by reports that he has made his decision about what his next move will be. 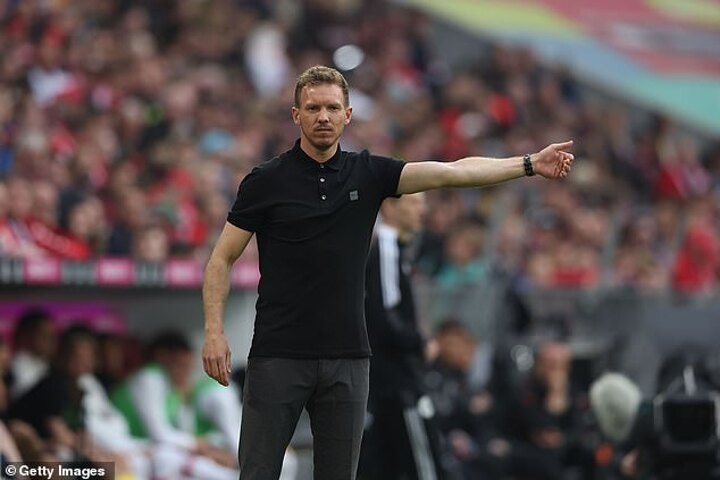 Madrid, ironically, were always eager to sign Mane when Zinedine Zidane was manager but Liverpool always withstood interest and reward him with a new contract in 2019 but that deal was running out next June.

Barcelona have also been linked with Mane but the timing of Bayern's links to Liverpool's No 10 have always seemed significant and with doubts about whether Robert Lewandowski will remain in Bavaria, they believe the former Red Bull Salzburg forward would be an outstanding addition.

Pre-final, Liverpool legend Steven Gerrard urged Mane to stay at the club, saying: '[Mohamed] Salah has already said that he is going to be here next year, I know there is a bit of noise around Mane.

'But why would you want to leave this Liverpool team? Because you know that they are going to be competitive in the business end of the season.'