Leeds have completed the signing of Lewis Bate from Chelsea, making him their fifth summer addition. 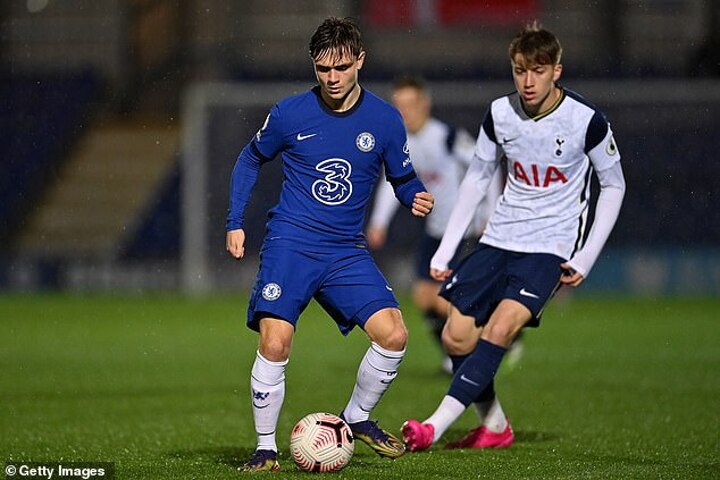 England youth international midfielder Bate has signed a three-year deal after travelling to Leeds yesterday to finalise his move and undergo a medical.

Official confirmation of his arrival is expected this morning.

Leeds are set to pay £1.5m plus add-ons for the 18 year-old. Chelsea have also secured a sell-on clause in the agreement though no buy-back clause.

Mailonline revealed on Monday that Bate was subject of interest from a number of Chelsea’s Premier League rivals, including Leeds.

Leeds emerged as frontrunners as talks progressed quickly, ahead of the likes of Liverpool, West Ham and Southampton who had also spoken to Chelsea about a deal.

Bate, who has been at Chelsea since he was eight, had one year left on his Chelsea deal but opted against signing a new one due to concerns about his potential pathway to first-team football.

He will initially be part of Mark Jackson’s under-23 setup but Leeds have convinced Bate that Elland Road is the best place for the next stage of his career due to their track record of progressing players into the first team from their youth sides.