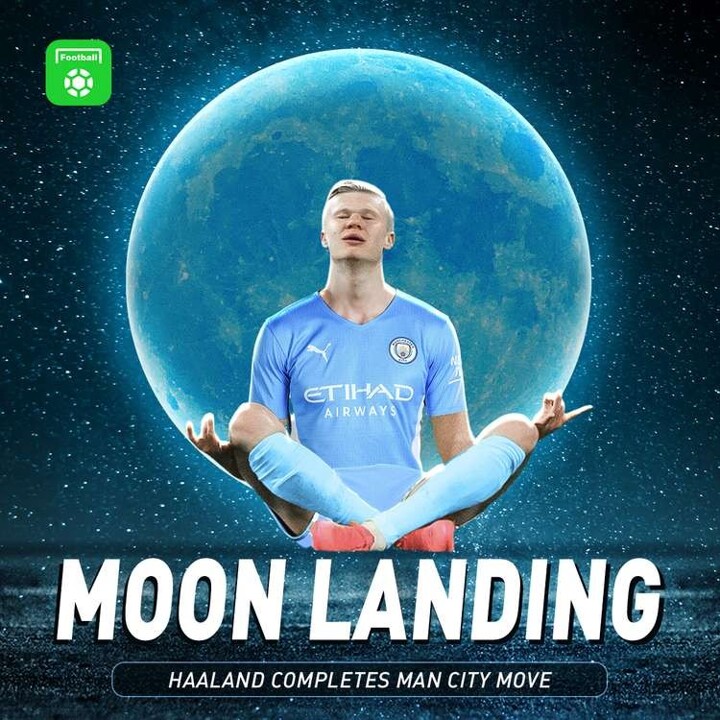 Manchester City have confirmed that Erling Haaland will be joining them in the summer transfer window, with the reigning Premier League champions agreeing to pay the £64 million ($79m) fee that will trigger a release clause in the striker’s contract at Borussia Dortmund.

The prolific Norway international has been attracting interest from leading sides across Europe since he burst onto a Champions League scene at Red Bull Salzburg in 2019, with the decision taken to head for Germany during the January window of that campaign.

A remarkable strike rate has been maintained at Dortmund, with 85 goals recorded through 88 appearances, and the 21-year-old’s stunning skill set will now be added to star-studded ranks working under Pep Guardiola at the Etihad Stadium. 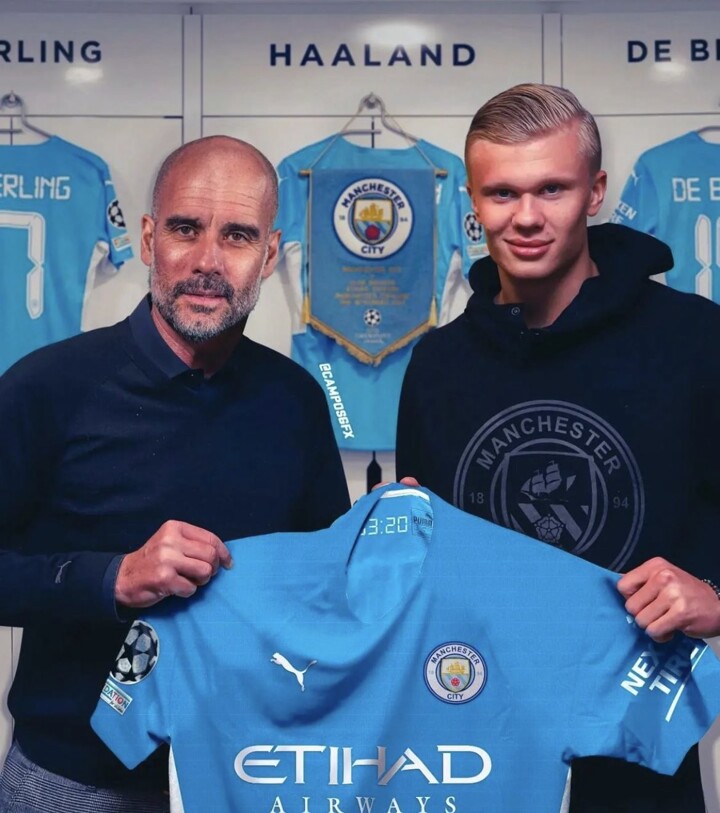 City have announced the signing of Haaland in a statement via their official website, which reads: "Manchester City can confirm we have reached an agreement in principle with Borussia Dortmund for the transfer of striker Erling Haaland to the Club on 1st July 2022.

"The transfer remains subject to the Club finalising terms with the player."

While City have been a force to be reckoned with on a domestic stage over recent years, European glory has remained elusive.

The general consensus is, with the club’s all-time leading scorer Sergio Aguero having departed as a free agent in 2021, that another fearsome No.9 is required in order to break a continental duck.

Guardiola made several bids to prise Harry Kane away from Tottenham ahead of the current campaign, but the England captain proved impossible to obtain from Premier League rivals.

Attention quickly switched to Haaland, who is set to follow in the footsteps of his father, Alf Inge, by gracing the books at City.

What is Man City’s deal for Erling Haaland worth?

The Blues could be considered to be getting quite the bargain in Haaland, with £64m a relatively small fee to be shelling out in an era where nine-figure price tags are becoming all the rage.

That is, however, the clause that was inserted into his contract when making a switch to Dortmund in the winter of 2020.

It must also be noted that City are having to pay the full figure up front in order to get a deal over the line, rather than spreading the cost over several years – which is how big-money transfers usually work.

They will be hoping to see Haaland hit the ground running when taking on a new challenge in 2022-23, with City looking for him to shake off the niggling injury issues which have held him back at times this season.