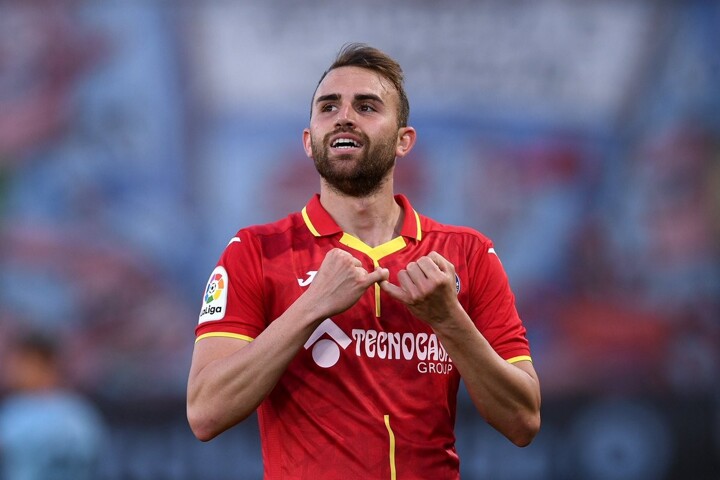 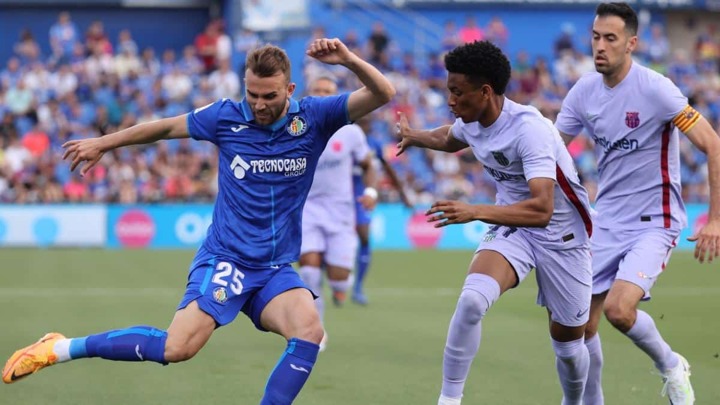 The 25-year-old leaves Los Blancos after 15 years, having come through the academy system there. Making his debut in 2015, there were high hopes for Mayoral, but he struggled to find continuity there. In total he scored 7 times in 33 appearances for them.

A succession of loan spells has seen Mayoral turn out for Wolfsburg, Levante and Roma before most recently landing at Getafe. Scoring six times in the second half of last season, he clearly did enough to convince Quique Sanchez Flores of his quality.

No fee was mentioned by the clubs, but it had been rumoured to be a deal worth €10m to Los Blancos. He signs a five-year contract with Getafe.

Getafe are quietly putting together an impressive transfer market following the additions of Luis Milla, Portu and Domingos Duarte. After struggling last season, they could well be an outside candidate to make the top half of the La Liga table.